Does the Bible Condone Polygamy? 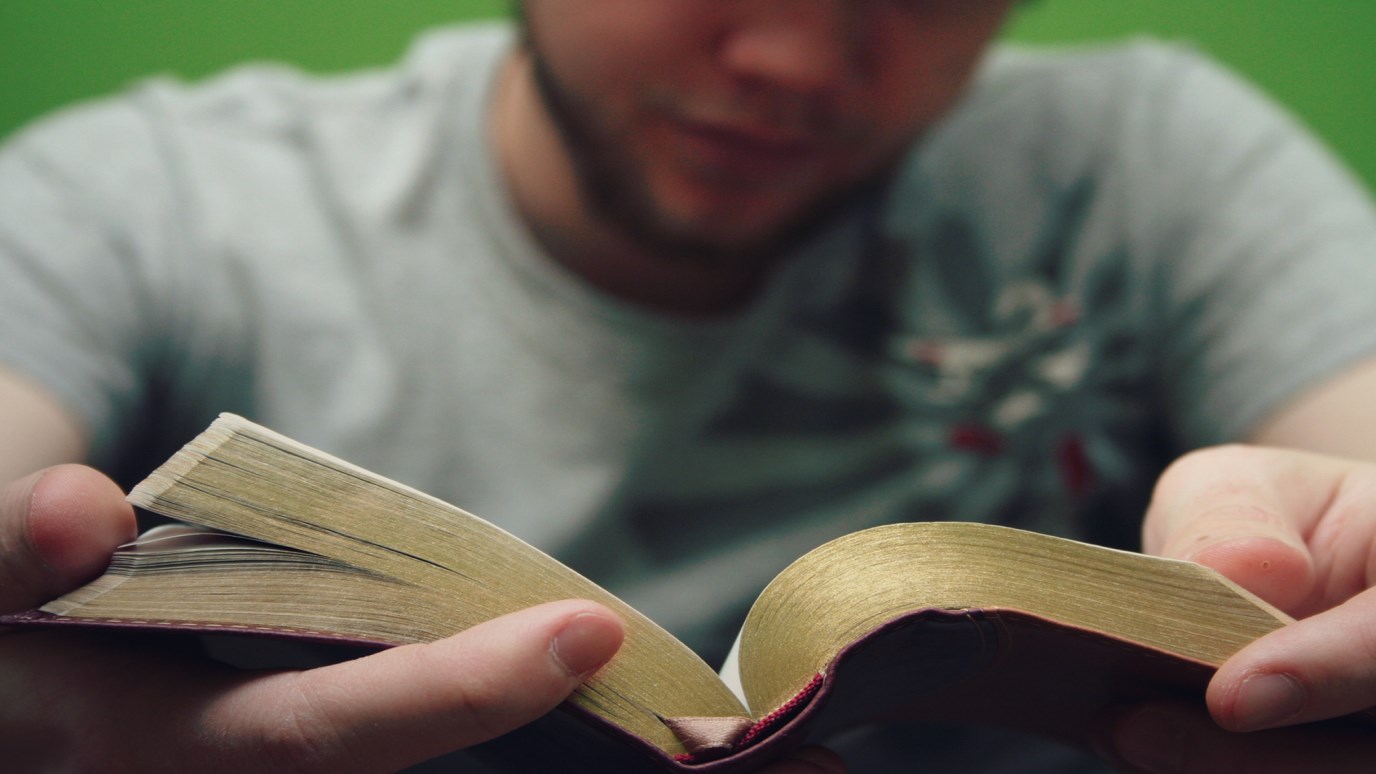 What should Christians believe about polygamy? Sean McDowell offers an answer to this question based on Scripture.

“Lamech married two women. The first was named Adah, and the second was named Zillah” (Genesis 4:19).

Scripture does teach us what is right and wrong (2 Timothy 3:16). But the Bible is also the history of people and a nation. It records wars, murder, rape, incest, and a host of other tragic events but does not in every case specifically point out the error and sin. It does, however, in most cases, explain the negative consequences of these actions.

Lamech, the seventh from Adam in the line of Cain, is the first recorded polygamist. His life, however, was marked by murder, rebellion, and defiance. It is clear Lamech was not honoring God’s design for marriage as stated in Genesis 2:24. Later God would record his views on the importance of men being married to one woman (the wife of their youth) in Proverbs 5:18-19, Malachi 2:14-15, Mark 10:2-8, and 1 Corinthians 7:2-10.

In the moral law God did forbid polygamy. “While your wife is living, do not marry her sister [literally, “a woman to her sister”] and have sexual relations with her, for they would be rivals” (Leviticus 18:18). The Hebrew text uses the phrase “a woman to her sister” and “a man to his brother” numerous times. This is not referring to a literal sister or brother. Rather in this passage it is like saying “do not take a wife in addition to the one you already have.”

The key word in this verse is rival (Hebrew tsarah). The result of marrying another woman is that it creates a rival wife. Throughout Scripture, whenever polygamy occurred, disastrous consequences followed. Abraham took Hagar in addition to his wife Sarah and Ishmael was born (Genesis 16:3-11). And the rivalry was prophesied by the angel of the Lord: “He [Ishmael] will live in open hostility against all his relatives” (Genesis 16:12). Jacob experienced the negative consequences of having Rachel and Leah as wives (Genesis 30). Hannah, the wife of Elkanah, felt the ridicule of Peninnah as a rival wife (1 Samuel 1:6). While the Scripture is full of examples of polygamy, they were not with God’s blessing.

King Solomon perhaps was the “greatest” of polygamists. He had 700 wives and 300 concubines (1 Kings 11:3). Solomon did this in disobedience to God’s instructions to the kings of Israel. “ ‘You must not marry them, because they will turn your hearts to their gods.’ Yet Solomon insisted on loving them anyway…And in fact, they did turn his heart away from God” (1 Kings 11:2-3). Solomon, like so many in the Old Testament, violated God’s original design for one man and one woman to “be one” in marriage and paid the tragic consequences.

In contrast, Seth obeyed God’s commands, and his life and his offspring paint a picture of God’s blessing. Like Lamech, Enoch was also the seventh from Adam, only in the line of Seth. And it is in the line of Seth that “people first began to worship the Lord by name” (Genesis 4:26). At the age of 65 Enoch became the father of Methuselah, the longest living person recorded in Scripture. And “Enoch lived in close fellowship with God for another 300 years…Then one day he disappeared, because God took him” (Genesis 5:22,24). Lamech reflects disobedience, violence, and destruction while Enoch reflects obedience, closeness to God, and the real hope that death is not our final doom.

Is It Acceptable to Repeatedly Pray for the Same Thing?
GotQuestions.org

Is It Possible to Misinterpret the Grace of God?
Bob Christopher