Does the Bible Allow for the Theory of Evolution? 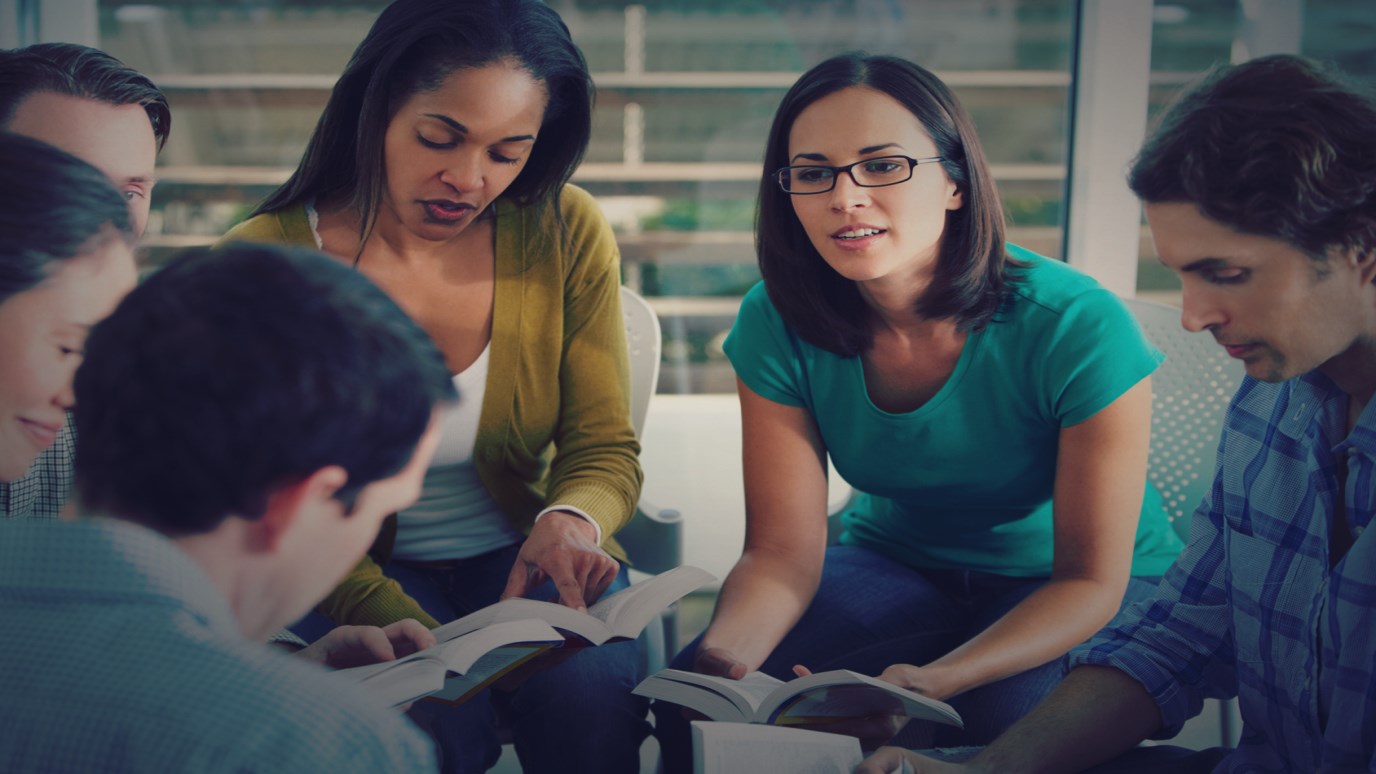 This is one of our most often asked questions, and it comes in various forms, such as, “Can a person be a Christian and believe in evolution?”

This is one of our most often asked questions, and it comes in various forms, such as, “Can a person be a Christian and believe in evolution?” or “Hasn’t science proven the theory of evolution, thus contradicting the Genesis account of creation?”

To answer this, we must first understand what we mean by the term evolution. If it is defined as simply “change”—as the development of an infant to an adult or a change within a kind, such as dog or cat—then this would pose no problem. This evolution, or development change within certain kinds, is completely consistent with the Holy Scripture.

The problem is that the prevailing theory of evolution goes far beyond this. The theory states basically that complex elements have developed from simpler elements, and living organisms have sprung from non-living chemicals, by a chance association.

The theory of evolution is less of a scientific theory and more of a philosophy about the origin of life and the meaning of man.

The theory of evolution is contradictory to the biblical narrative of creation. The Genesis account records ten different times how God created plants and animals after their kind with no crossing of the kinds. Man was fully man at his creation, as was woman, with no long gradual period of development.

The idea of natural selection, or survival of the fittest, is at odds with the biblical teaching that all things were created good (Genesis 1:31). The Scriptures teach that everything was originally created perfect, and death and decay occurred when sin entered into the universe. This is opposed to the evolutionary concept of everything getting better.

Evolution not only contradicts the Bible, but it also contradicts some basic laws of science. For example, the second law of thermodynamics implies that left to itself, everything tends to become less ordered, not more ordered or “complex.”

This rule is an observation of the obvious: things grow old, run down, and eventually die or decay. They lose their structure. The theory of evolution says that things develop their complexity and structure. This is not the case.

Evolution also says that changes or mutations are beneficial, while nature shows almost all variations are harmful. The theory contradicts observable phenomena.

Both theories are faith assumptions, and on the basis of the evidence one must choose one or the other. The Christian should not be embarrassed for believing the Genesis account of creation, since it not only fits better with observable facts but also was the view of the God-Man Jesus Christ (Matthew 19:1–6).

Q&A with Hank - Tribulation, Shroud of Turin, Abortion
Hank Hanegraaff
Follow Us
Grow Daily with Unlimited Content
Uninterrupted Ad-Free Experience
Watch a Christian or Family Movie Every Month for Free
Early and Exclusive Access to Christian Resources
Feel the Heart of Worship with Weekly Worship Radio
Become a Member
No Thanks