Does Open Theism Solve the Problem of Evil and Suffering? 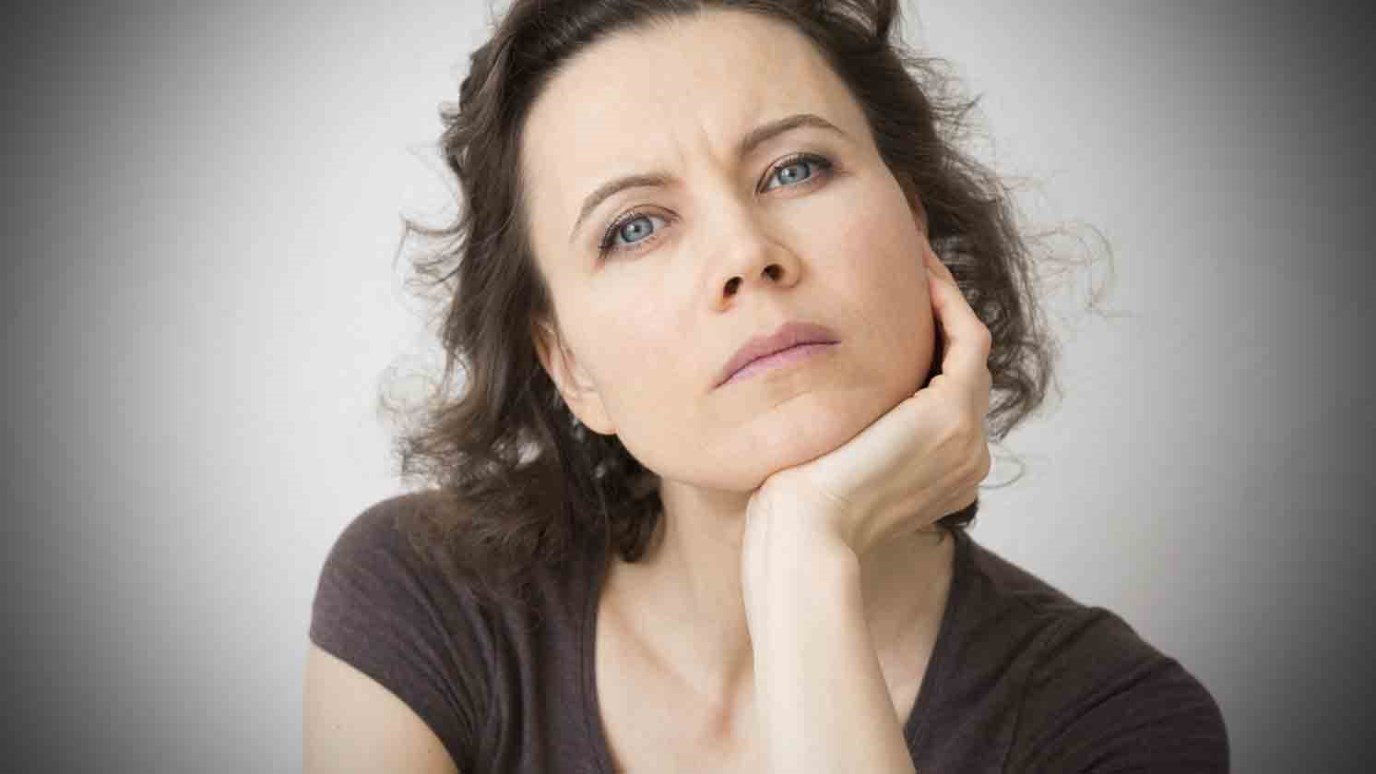 Randy Alcorn shares his perspective on open theism, which is a belief that God does not and cannot know in advance the future choices that we make.

Most proposed solutions to the problem of evil and suffering have been around for a long time, but Open Theism is more recent.

Open theists believe that God does not and cannot know in advance the future choices that His free creatures will make. A leading proponent of open theism, Gregory Boyd, writes, “The open view, I submit, allows us to say consistently, in unequivocal terms, that the ultimate source of all evil is found in the will of free agents rather than in God.” Since Boyd includes suffering in the category of “all evil,” he believes God never sends us suffering.

A loving God took a calculated risk, open theists suggest, but had He known the horrible things that would occur—the rapes and killings and tortures and abuse—He might never have created this world as He did. Hence, proponents of Open Theism argue, God cannot be held responsible for His creatures’ evil, since He could not foresee it.

Years ago when I first read an open theist’s article, it surprised me, but it didn’t deeply concern me, because I thought this view would never gain traction among evangelical Christians. I was wrong. Both in research and in conversations with suffering people, I’ve discovered that open theism has become surprisingly influential among sincere believers.

I don’t enjoy opposing a doctrine that seems to comfort some suffering brothers and sisters. However, I believe open theism redefines God Himself, altering one of His most basic attributes, omniscience, in a misguided and unsuccessful attempt to make it more compatible with His love.

Are Christians Supposed to Be Wealthy?
Howard Dayton

The Road to Hell
Danielle Strickland