Does Jesus Require Me to Be Perfect Before He’ll Love Me? 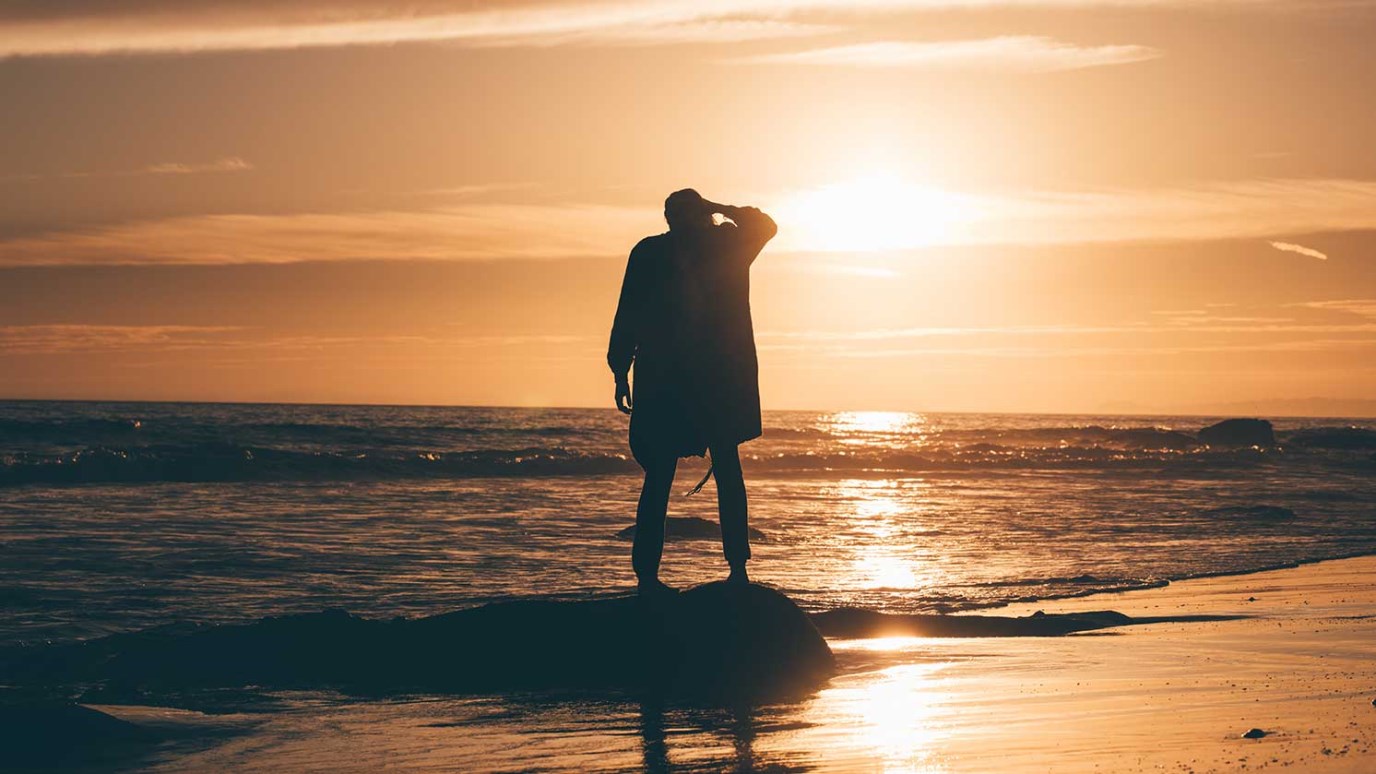 Jesus demonstrated that God loves imperfect people who, by their own natural merits, do not deserve to receive anything from God.

Many Christians have fallen into the trap of following after perfectionism. They have somehow come to believe that they must be perfect in every way, that they must clean up their act before Jesus will love them. And yes, while Jesus desires that we love Him, He does not require perfection. He knows that’s impossible.

Even while He was on earth, Jesus was always willing to express His heart of love without any expectation of perfection. Whatever those who came to Him for help needed, He supplied. And nothing has changed. He is just as full of compassion today as ever. He is easily entreated, and receiving from Him is always easy.

Man-made religious tradition would have us believe God is not willing to heal all who come to Him, but that He demands near perfection from us before He is willing to give us anything.

Jesus demonstrated that God loves everyone and desires to meet the needs of all who come to Him in faith. Certainly among the multitudes who reached out to Him in these scriptural accounts were those who were just like some today — imperfect people who fail and make mistakes. People who, by their own natural merits, do not deserve to receive anything from God. Yet Jesus healed every one of them.

Jesus showed us at the wedding feast in Cana that when He is asked, He will step in to meet what some would consider even the most insignificant needs. The hosts of the wedding had run out of wine — an embarrassing situation to be sure, but hardly of great significance. Yet when Jesus’ mother called on Him for help, He abundantly met the need by turning the water, not into ordinary wine, but into such wonderful wine that “the governor of the feast called the bridegroom, and saith unto him, Every man at the beginning doth set forth good wine; and when men have well drunk, then that which is worse: but thou hast kept the good wine until now” (John 2:9-10).

That was so characteristic of Jesus! He never failed to give the best to those who came to Him in faith for help. According to His own words in John 14:9, when you see Him, you have seen His Heavenly Father — you have seen a perfect picture of the compassion and goodness of God.

No, Jesus never demanded perfection — not while He was on earth and not while He sits at the Father’s right hand. He loves us. Period. He loves us so much that He gave His life so that we could be reunited with our heavenly Father. That’s an eternal, extravagant love, and it’s yours!

Message in a Minute: Baptized with Fire
Joe Cameneti
Follow Us
Grow Daily with Unlimited Content
Uninterrupted Ad-Free Experience
Watch a Christian or Family Movie Every Month for Free
Early and Exclusive Access to Christian Resources
Feel the Heart of Worship with Weekly Worship Radio
Become a Member
No Thanks