Does It Really Matter What I believe? 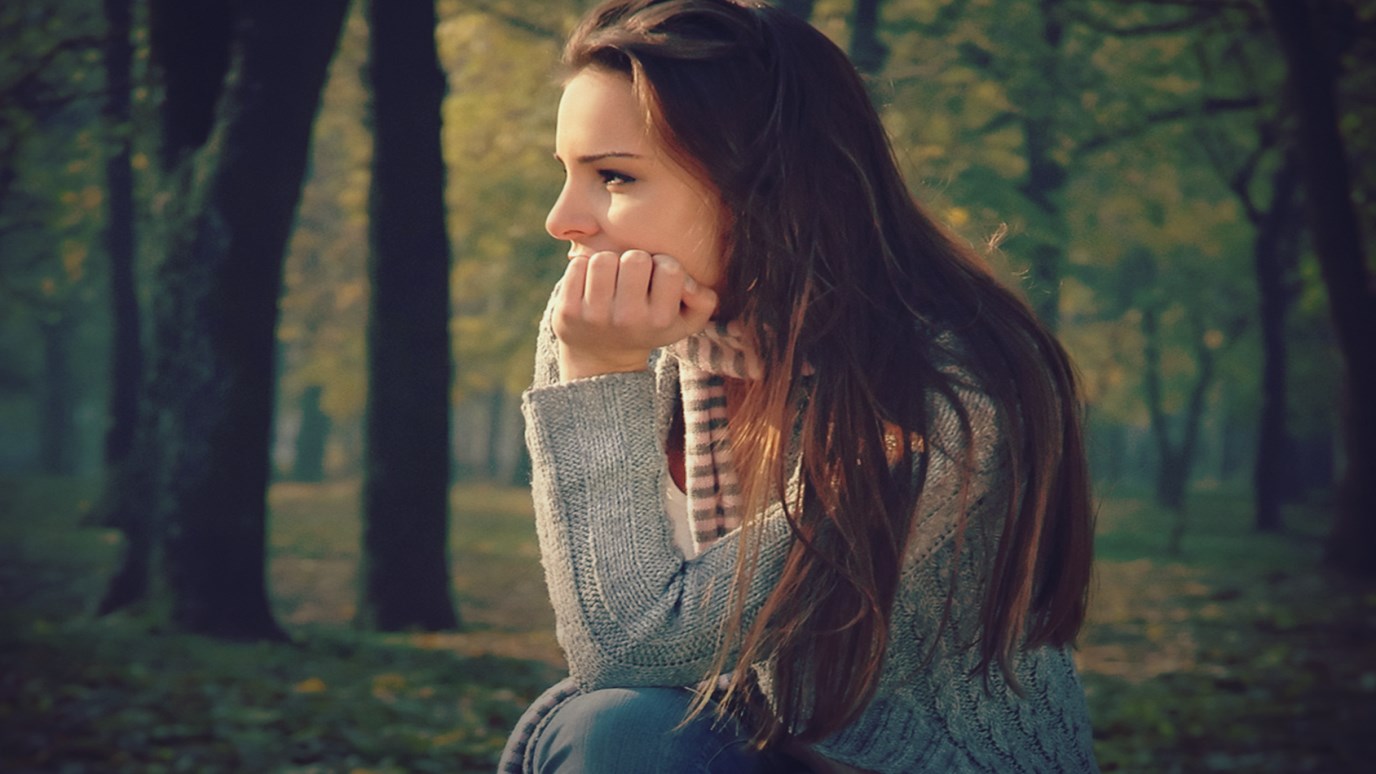 We live in a day in which we all have definite beliefs about things, yet our climate seems to be the act of belief rather than any real object of belief.

A question we hear often is, “Does it really matter what I believe as long as I believe in something?” Or, “As long as your belief helps you, isn’t that all that matters?”

The idea behind statements such as these is that there is no absolute truth to believe in, and thus the act of believing is all there is. We all believe in something, as Edgar Sheffield Brightman states, “A thinker cannot divest himself of real convictions, and it is futile to pose as having none” (E.S. Brightman in H.N. Wieman, B.E. Meland (eds.), American Philosophies of Religion, New York, Harper & Brothers, 1936).

The idea of finding any truth or meaning to life has escaped modern man. This statement reflects the inability to conceive of something outside of one’s self: “There are no rules by means of which we would discover a purpose or a meaning of the universe” (Hans Reichenbach, The Rise of Scientific Philosophy, p. 301).

Even though we live in a day in which we all have definite beliefs about things, the climate seems to be the act of belief rather than any real object of belief. “Be not afraid of life. Believe that life is worth living, and your belief will help create the fact,” states pragmatist William James.

Unfortunately, this is not the case. Belief will not create fact. Truth is independent of belief. No matter how hard I may try, believing something will not make it true. For example, I may believe with all my heart that I want it to snow tomorrow, but this will not guarantee snow. Or I may believe that my run-down old car is really a new Rolls Royce, but my belief won’t change the fact.

Belief is only as good as the object in which we put our trust. Someone may come to me and say, “Hey, let’s go for a ride in my new plane!” If I come to find out that his plane hardly runs at all and he does not even have a pilot’s license, then my faith, no matter how much I have, is not well-founded.

My faith won’t create a great pilot out of my friend once we are in the sky! However, if another friend of mine comes along and makes the same offer, but he is a certified pilot with a new plane, then my trust has a much more solid base. So it does matter what I believe, for my believing it does not make it true.

The Bible also emphasizes the fact that it is vital what one believes. Jesus said, “If you do not believe that I am He, you will die in your sins” (John 8:24, MLB). We are also told, “He that believeth on the Son hath everlasting life: and he that believeth not the Son shall not see life; but the wrath of God abideth on him” (John 3:36, KJV).

People today are believing whatever they wish to believe, but this will lead to their ultimate destruction. The famous classroom story of the philosopher, Georg Hegel, illustrates the type of faith many people display, which is entirely unbiblical. Hegel, as the story goes, was expounding on his philosophy of history with reference to a particular series of events when one of his students objected to Hegel’s view and replied, “But, Herr Professor, the facts are otherwise.”

“So much worse for the facts,” was Hegel’s answer.

One of the darkest periods in the history of Israel occurred in the time of the kings. During this time, there was a contest between the Lord God and Baal, a highly regarded cult deity.

An altar of wood was built, with pieces of an oxen laid upon it as a sacrifice. The god who answered by fire and consumed the sacrifice would be acknowledged as the true god in Israel. Baal went first.

If anyone could start a fire from the sky, it was Baal—the great nature god who controlled the weather (e.g., rain, thunderstorms, lightning). The priests of Baal paraded around the altar all morning and until late afternoon, beseeching Baal to respond.

These false priests jumped all over the altar, cut themselves with swords, danced into a frenzy, raved and pleaded all day. Yet nothing happened. No one can say they were not sincere or did not believe.

After they were finished and the altar was rebuilt, the Lord God answered with fire from heaven and consumed the altar and sacrifice. The false prophets of Baal were then slain.

If sincerity and belief saved, then these prophets should have been spared. But they do not. These prophets had their trust in the wrong object. They had never chosen to investigate the truth. God requires man to put his faith in Jesus Christ; nothing less will satisfy either them or Him.

Who Does He Think He Is?
Dr. Emerson Eggerichs
Follow Us
Grow Daily with Unlimited Content
Uninterrupted Ad-Free Experience
Watch a Christian or Family Movie Every Month for Free
Early and Exclusive Access to Christian Resources
Feel the Heart of Worship with Weekly Worship Radio
Become a Member
No Thanks