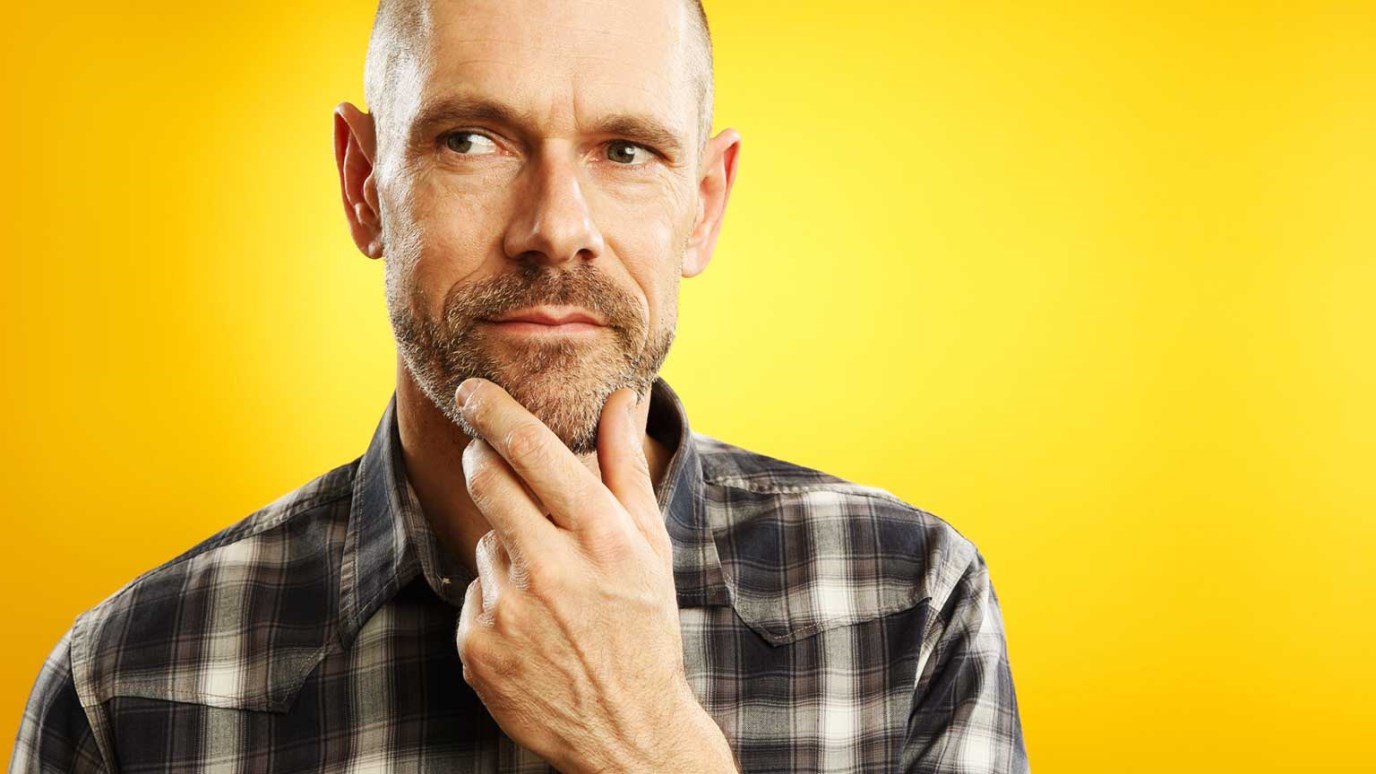 The existence of hell can be proven in a logical and reasonable way.

The existence of Hell can be proven to any “reasonable” person. An atheist thinks that nothing made everything--which is scientifically ludicrous. Or he tries to justify this by redefining “nothing” as something, which borders on crazy-talk.

Here now is how we can know that Hell exists. Firstly, we know that the Creator exists because of creation (or Nature). This is because it is scientifically impossible for Nature to be eternal or have made itself.

We also intuitively know that God is moral and requires moral accountability. Our God-given and society-shaped conscience tells us that. That is simple common sense.

Here comes the logic. If man is made in the image of God (and man universally spends trillions of dollars on seeing that justice is done), how much more will his Creator have a day of absolute justice?  From the beginning of the Bible to the end, there is a thread of continuity. It tells us that God gave His Law, we are Law-breakers (criminals) in His sight, and Hell is His place of punishment (His prison) and there will be no parole.

Any judge who looks the other way at crime, isn’t a good judge. If he’s good he must do everything he can to see that justice is done. If God isn’t going to punish Hitler, murderers and rapists, then He’s not good.

On the day that equity has its way, you will see that no one got away with a thing—not Hitler, not those who committed the perfect crime, not rapists, thieves, liars or fornicators. Ultimate absolute and perfect justice will have its way. That’s why you need the Savior. He can justify you. He can make you clean in God’s perfect eyes.

My Belief System Wasn't Based on Truth
Bob Christopher

Which God?
Jill Carattini
Follow Us
Grow Daily with Unlimited Content
Uninterrupted Ad-Free Experience
Watch a Christian or Family Movie Every Month for Free
Early and Exclusive Access to Christian Resources
Feel the Heart of Worship with Weekly Worship Radio
Become a Member
No Thanks