Does He Protect Your Purity? 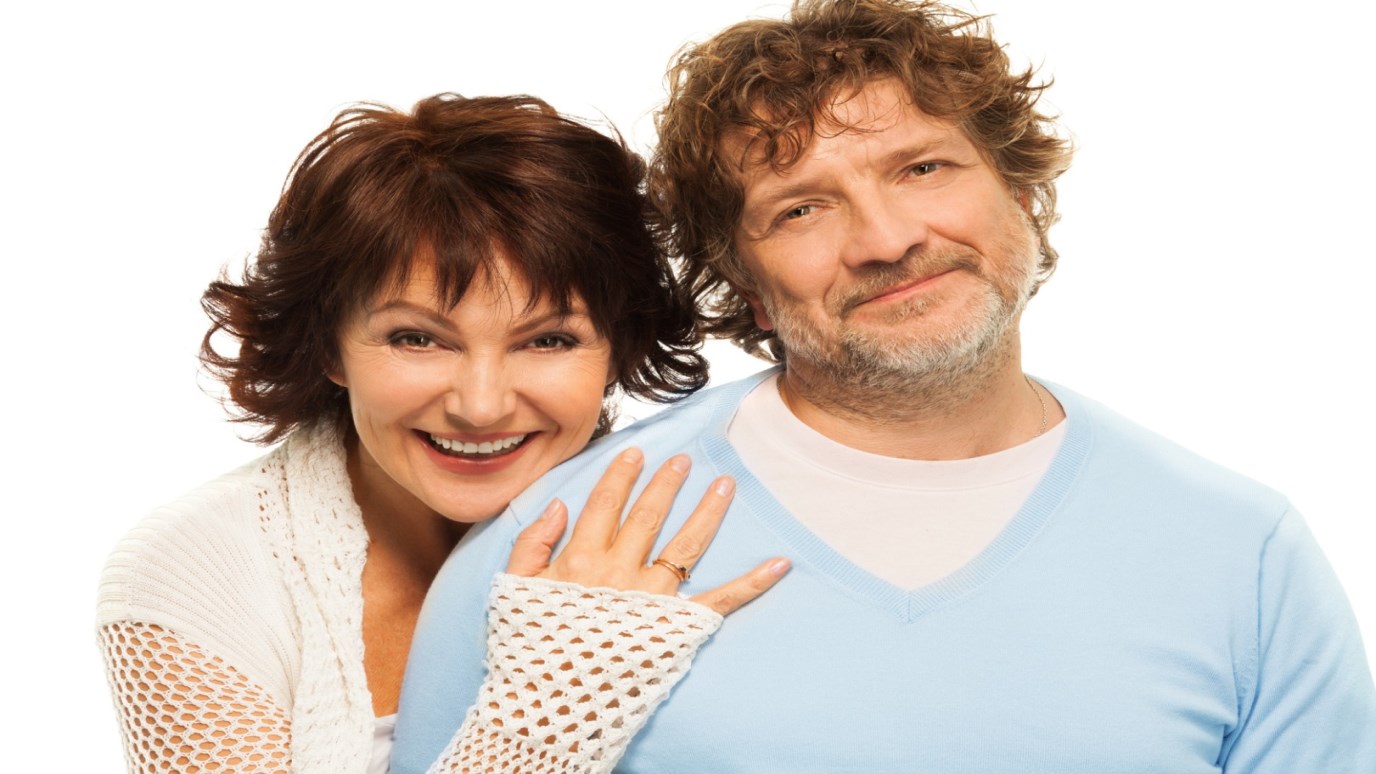 Women are worthy of respect, and men need to step up as Christian brothers to protect them.

Celebs like Ashton Kutcher, Bradley Cooper, Jamie Foxx, Justin Timberlake, and more joined forces to collaborate on a campaign to stop men from using girls to mop up their own selfish sexual needs. Whatever you think of the self-deprecating humor they used in their commercials to raise awareness of sex trafficking, the message is loud and clear: "Real Men Don't Buy Girls."

A watching world applauded the celebs as heroes.

What's wrong with rape and sex trafficking, which we might well think of as corporately fueled and organized gang rape? These crimes are the ultimate offense against the value of a human being. The perpetrators—and those who turn a blind eye—fail to see the victim as a mother or girlfriend, student or coworker, friend or lover with desires, hopes, and abilities. Humanity loses its humanness when one is allowed to treat another as a tool to fulfill desires so twisted that they cannot be excused as anything but demonically-fueled evil.

At its core, rape twists an act that is meant to be a mutual exchange into the most depraved disrespect of another human being. This strikes at the very heart of God's intention for sexual expression. The Old Testament uses the word yada for sex. It means "to know, to be known, to be deeply respected." God's very definition of sex transcends the physical act and emphasizes the emotional knowing and exchange of respect that is the essence of His intended design.

I find that some people aren't comfortable with a Christian dialogue of men respecting women when it moves into the territory of protecting them sexually. Some say that teaching women modesty and purity promotes a rape culture. Others say a woman can take care of herself. Still others... well... frankly, I can't quite wrap my mind around the reasoning—try as I might.

I will keep speaking out as one who teaches that women are worthy of respect and that men need to step up to protect them as Christian brothers. This is a dialogue that God Himself initiated through His servant the apostle Paul. He charged men in Ephesians 5 to present her a pure and spotless bride. While men and women are both charged to express self-control for their own individual purity, only men are charged specifically with being responsible for the sexual wholeness of the opposite gender. According to God, it's the man's responsibility to act in integrity regardless of how a woman acts or dresses. This seems to place the ultimate responsibility for respecting human sexuality squarely on the shoulders of men. Protecting a sister's sexual integrity is one of the highest forms of respect that a man can show to a woman.

Were he alive today, the apostle Paul might well have taken up a sign with Ashton Kutcher with an important addition: "Real men don't buy girls... they protect them!"

We applaud our modern-day celebs when they stand up to say women are worthy of respect. Can we embrace Paul's similar challenge?

God Has Not Given Us a Spirit of Fear
Whole Magazine