Does God Want You to Be a ‘Successful’ Man? 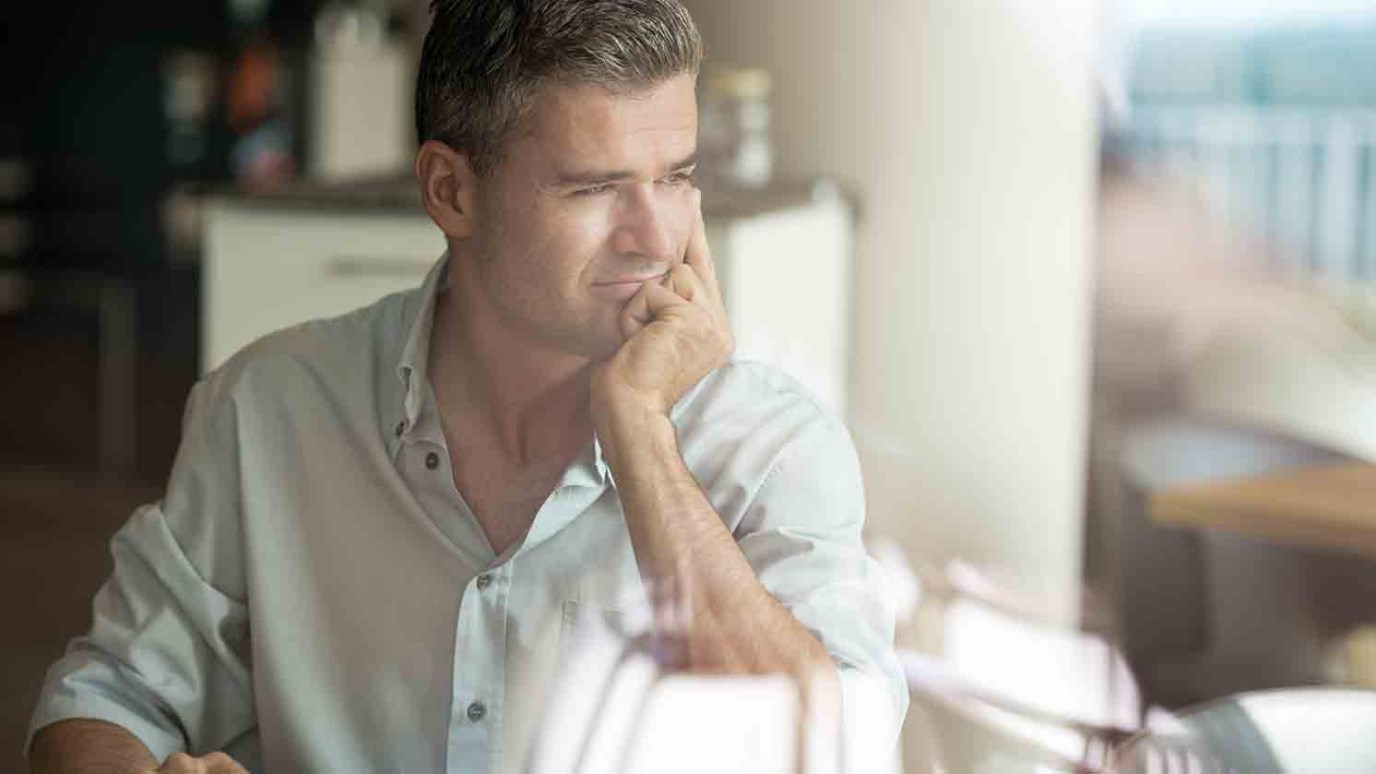 Success is, ultimately, discovering and living out God’s purposes in the context of your own life. To put it another way, success is doing the will of God completely, and nothing else.

I’m currently preaching a sermon series about success. I know where I’m going with it, but the general public doesn’t, which creates a slight bit of awkwardness because Christians are pretty weird about the idea of success.

What do I mean, “weird about the idea of success”? There are a couple of extreme viewpoints that Christians in my western, capitalistic culture take toward the idea of God’s feelings toward our success.

First, some of us have elevated poverty as a virtue and believe that wealth is bad. Money is the root of all evil (we forget the “love of” that goes in front of that phrase). Prosperity is purely selfish, carnal, and for the power hungry who care nothing for the poor or the cause of Christ.

Second, some of us have elevated prosperity as a virtue and believe that poverty is a sign of a lack of God’s favor. It’s propagated in too many churches, this perversion of the gospel that the evidence of God’s favor is financial in nature and the achievement of financial prosperity is really a witness to the power of faith.

The question that will inevitably arise is this…

Does God want you to be “successful”?

My answer is both simple, and also very complex.

On the simple side, it’s a resounding “YES!” Yes he does. He wants you to be successful.

And this is where it gets complex. We have to define success.

You probably have a definition, or at least a picture, in your head of what success really looks like. But I want us to set aside any preconceived ideas about success and try to start from scratch.

And here’s the one, single criteria we need to agree on with our new definition of success.

It has to work anywhere, at any time, in any culture, for any person. In other words, our big definition of success can’t just work in westernized, urbanized settings. It can’t just fit into corporate American corner offices. It has to work in villages and hamlets and developing nations, too.

So let’s rule out success purely based on net worth alone. That doesn’t work in places where you’ll never achieve financial wealth because of the endless cycle of poverty under oppressive regimes.

And let’s rule out the idea that success is all about owning a piece of the pie. Some people will be successful after giving up houses, businesses, and retirement funds in exchange for a cross and a mission field.

So let me offer a third viewpoint about success and explain why I’m such a big proponent of the Christian pursuit of it.

Success is, ultimately, discovering and living out God’s purposes in the context of your own life.

To put it another way, success is doing the will of God completely, and nothing else.

Is that a perfect standard? Yes, I suppose. Jesus, after all, lived his life this way. John 17:4 says, “I brought glory to you here on earth by completing the work you gave me to do.” (NLT)

Jesus is the model. He’s the example. Jesus was the most successful person to ever walk the face of the earth. He started a movement that is a couple billion strong now and has touched every country on earth.

But he grew up poor. He lived poor. He died poor. He died horribly, on a cross. All to complete God’s will and fulfill the purposes for which God had sent him to earth to begin with.

So what’s God’s purpose for you? I believe there are five major purposes God has for every one of us:

· To know and worship God and bring him pleasure.

· To be in fellowship and healthy relationships with other people, particularly in the church.

· To grow to as a disciple of Jesus Christ by becoming like him.

· To serve God by serving other people with the gifts he’s given you.

· To share the truth and grace and good news of Jesus with others. You and I will each live out those purposes in different contexts, and there is grace for missed opportunities.

In this way, yes, God wants you to be successful. He wants you to know him. To be brought into a right relationship with himself through Jesus Christ. To have healthy relationships. To grow your influence, ultimately for the glory and fame of God.

Success (living out God’s purposes in the context of your own life) might mean running a company and making lots of money. Or it might mean selling everything and serving a nonprofit. Or it might mean being at home full-time, guiding young lives to healthy adulthood.

Study this Book of Instruction continually. Meditate on it day and night so you will be sure to obey everything written in it. Only then will you prosper and succeed in all you do.

How Honest Should We Be?
Christian College Guide

The Pharisees’ Interest Aroused
Dr. Donald Barnhouse
Follow Us
Grow Daily with Unlimited Content
Uninterrupted Ad-Free Experience
Watch a Christian or Family Movie Every Month for Free
Early and Exclusive Access to Christian Resources
Feel the Heart of Worship with Weekly Worship Radio
Become a Member
No Thanks