Does God Still Reveal Whom We Should Marry? 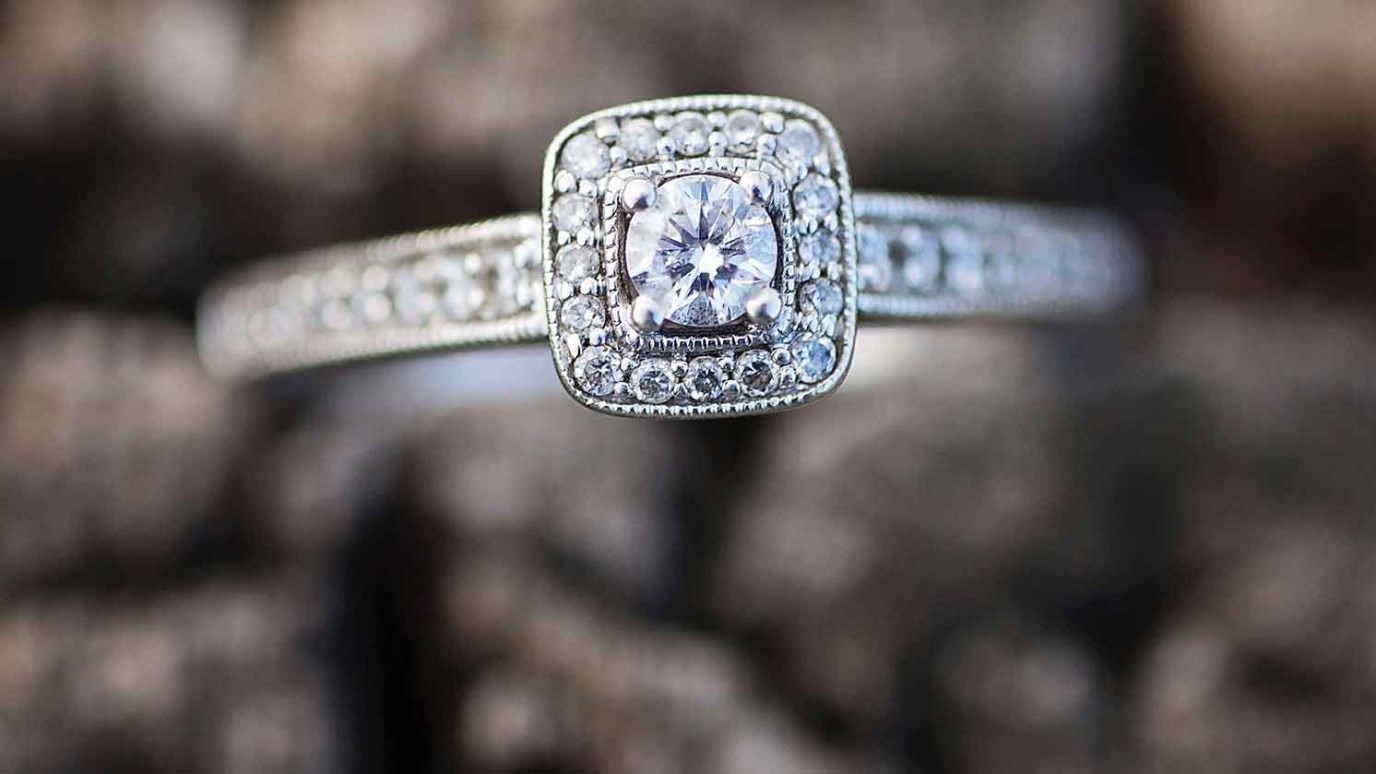 The goal is not to find a someone and get hitched. Our ultimate goal is to live surrendered to the will of God and committed to His agenda in all seasons.

The Lord answered Abraham's prayer for a wife for his son, Isaac, with a sign and a drinking jar (Gen. 24). He told Hosea exactly when he should seek a wife and what kind of woman she should be (Hos. 1:2). An angel came to Joseph in a dream and told him to take Mary to be his wife (Matt. 1:20).

Clearly, when God wants to, He is capable of revealing exactly when and whom we should marry. But is that His standard operating procedure? Should single gals (and guys) everywhere be looking for a sign or waiting for God to download the name and location of a future spouse directly into their brains?

Probably not. Certainly, God has been direct and specific in this area before and He can do it again. But there is danger in using your heart like a compass, pointing it toward this fella and that fella and hoping that God gives you a signal to start marching down the aisle. It is wise to seek God's input as you look for a spouse, but as you do here are three things to keep in mind.

When it comes to love and marriage, feelings aren't the best barometer for God's will. In the biblical accounts where God reveals a specific spouse, there is always something bigger than feelings used as a confirmation. Abraham's servant prayed for a sign and saw it. Hosea heard directly from the Lord. Joseph was visited by an angel in a dream. If you feel like God is directing you toward a specific person to marry, ask for confirmation that goes beyond a "gut feeling."

2. Stay tethered to the Word.

The Lord gave Hosea some very strange instructions for finding a wife.

When the LORD began to speak through Hosea, the LORD said to him, "Go, marry a promiscuous woman and have children with her, for like an adulterous wife this land is guilty of unfaithfulness to the LORD" (Hos. 1:2).

I tell you that because it's the exception to what I am going to write next. (And it was more about the bigger picture in the nation of Israel than it was about Gomer and Hosea's union.)

If you want to know whom God wants you to marry, study God's Word. There are many places in Scripture where God gives us guidelines for the kind of guy we should "yoke" our lives to. Rather than treating the will of God like a magic eight ball and hoping to hear a "yes," "no," or "reply hazy try again," listen to God's voice by reading what He has already spoken.

If you will marry, when you will marry, and whom you will marry are big questions. The answers are even more significant. Instead of desiring God to make things easy on you and simply give you the name of a future groom and a chapel reservation, it is much wiser to stay surrendered to the Lord in this area.

Being a Person Worth Finding
Jud Wilhite