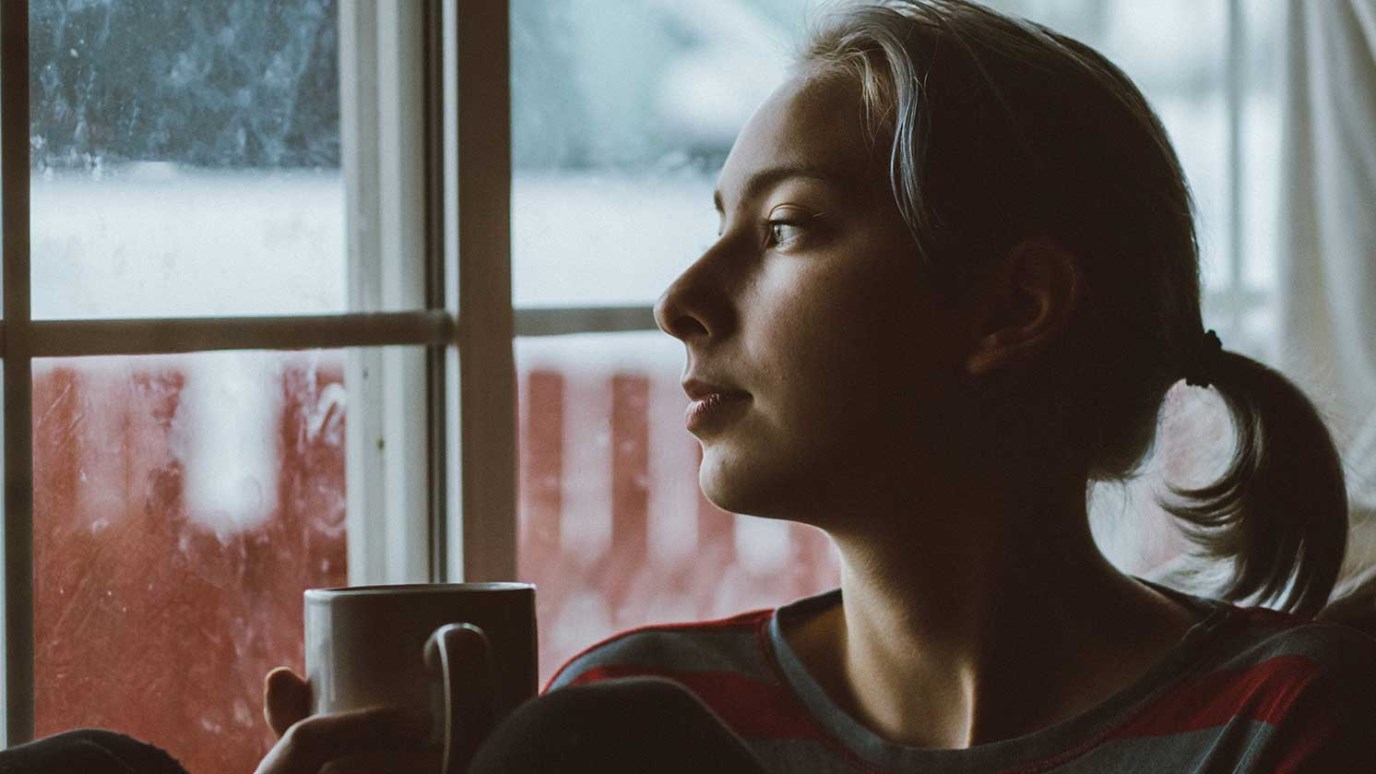 The devil will always try to convince us those verses on healing are talking about some other generation of believers — about the apostles in Acts, or a future group of super saints. Not us. Not now. But the devil lies.

You’ve read about the glory of God in the Bible. Moses saw it. The psalmist sang about it. Isaiah wrote about it. But what does it mean for today’s Christian? Does God’s glory ever appear anymore? Thankfully, the answer is yes. I know because I’ve witnessed it many times over the years, especially in Healing School services.

Do you know what happens when the glory of God manifests? Sickness and disease leave people’s bodies. Crippled people jump out of wheelchairs. Demons that have been oppressing people have to flee. Miracles, signs and wonders take place that make it possible for people to actually see God’s power and glory with their eyes. It’s a wonderful thing!

If you’ve never experienced it, then you might be wondering: If God wants to manifest His glory that way through the Church, why isn’t it happening more?

Because what we believe for is what happens among us!

Jesus told us Himself in John 14:12-13 that’s the way it would be. He said: “He that believeth on me, the works that I do shall he do also; and greater works than these shall he do; because I go unto my Father. And whatsoever ye shall ask in my name, that will I do, that the Father may be glorified in the Son.”

The devil will always try to convince us those verses are talking about some other generation of believers besides us — about the apostles in Acts, or a future group of super saints. He’ll always try to make people uncomfortable when someone starts claiming we can believe to do the works of Jesus right now.

But, of course, he did the same thing 2,000 years ago with people in Jesus’ hometown. He stirred them up like a bunch of hornets when Jesus stood up in front of them in the synagogue and read from Isaiah 61: “The Spirit of the Lord is upon me, because he hath anointed me to preach the gospel to the poor; he hath sent me to heal the brokenhearted, to preach deliverance to the captives, and recovering of sight to the blind, to set at liberty them that are bruised” (Luke 4:18).

Everyone in the synagogue that day would have been fine with those words if Jesus had said they would come to pass someday, at another time, in another place. But He didn’t. Instead, He announced, “This day is this scripture fulfilled in your ears” (verse 21).

The people in Nazareth didn’t like that at all! It offended them. “Keep that kind of thing in the past,” they said. “Let it happen in the future. But let’s not have any such stuff in our day.”

In the not-too-distant past, such an attitude was common even among born-again believers when the subject of miracles, signs and wonders came up. But these days that’s changing. More and more of us know the Word and we believe God is watching over it to perform it (Jeremiah 1:12) — not someday, but right now.

Personally, I’m ready for it! When it comes to expecting God’s glory to be manifested in the Church, I’m a right-now believer. Aren’t you?