Does God Really Hear My Cries for Help? 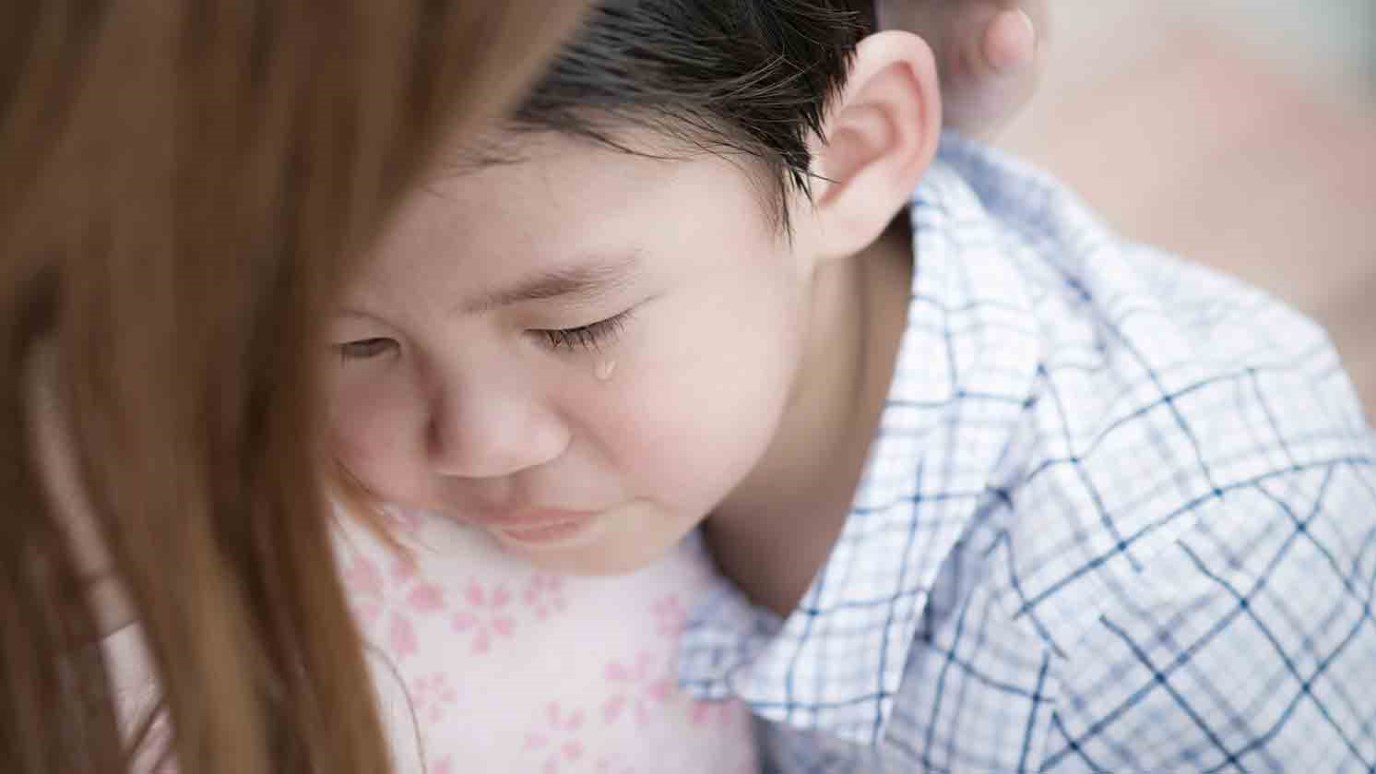 I ask God every single day to stop the seizures. Sometimes, I ask twice a day. I know that nothing is impossible for God, so I question whether or not he hears my repeated cries for help.

As a parent of a young adult (Ben) with complex disabilities, who has endured a (sometimes) grueling 25 years of extreme highs and lows, I ask this question probably more often than I should: “Does God really hear my cries for help?”

Some days, the answer to that question is a resounding, “YES,” with no hesitation. Having found the ability to get this far in the journey, and still have the energy to pursue even more for Ben, I know that hasn’t happened on its own. Just to have developed lasting coping skills out of almost nothing should be the proof I need to never doubt.

But then there are things like seizures that have plagued Ben’s life, that have stolen his freedom, and kept me on edge for far too long. Perhaps it’s because I can’t control them, and they seem so random, and they cause everyone to drop what they were doing and attend to them.

We’ve gone as long as a four-year stretch without their haunting stare. But since that streak came to a halt two years ago, we’ve been up and down and wondering when the next debilitating one will occur.

I ask God every single day to stop the seizures. Sometimes, I ask twice a day. I fear them because they are horrible to watch and I don’t want to see Ben in pain. And there’s nothing I can do to prevent them. I know that nothing is impossible for God, so I question whether or not he hears my repeated cries for help.

The other part that’s unsettling is that you never know when they will occur. Like yesterday … when my cell phone rang and I saw that Ben wanted to FaceTime with me. In fact, it was his education assistants who were calling me and they only use FaceTime when they need help. Sure enough, Ben was not right.

His peculiar behavior came out of nowhere, and was all too familiar before a dreaded seizure shows up. But several minutes passed and he seemed OK. We should have acted then, to pre-empt what was surely to come but we didn’t, being lulled into a false sense of comfort.

And then, BOOM! Seizure!!

I was nowhere near him and could only watch on the other end of the phone as his body shook and contorted, and his face vibrated with the convulsions. But what I also watched were his two assistants very calmly and confidently work at comforting him while administering the meds to stop the seizure.

Neither of them had ever been with Ben when he had a seizure, despite one of them having been part of Ben’s team for a long time.

I put my work day on hold, hopped in the car, and drove out to the university campus to meet them, all the while keeping FaceTime active to make sure everyone was OK. In this particular instance, they got Ben through the seizure the same way I would have, as if they had done it a hundred times before.

Later that day, Ben was just about back to his normal self in about half the time. He was tired but not with the usual haziness.

I was both surprised and relieved to witness Ben’s assistants perform so naturally. Most people become rather frantic if they had never seen a seizure before. But they dealt with the situation like seasoned veterans.

Perhaps this was a partial answer to my cries for help: having a great support team who can handle just about anything when we’re not there. That could prove to be more beneficial and of greater value in the long run.

Perhaps this is exactly what is needed now, even though it’s not what I want.

I just wish I could see God’s whole plan and know when I’ll get the answers I want.

Living in the Valley of Wait
Leah DiPascal