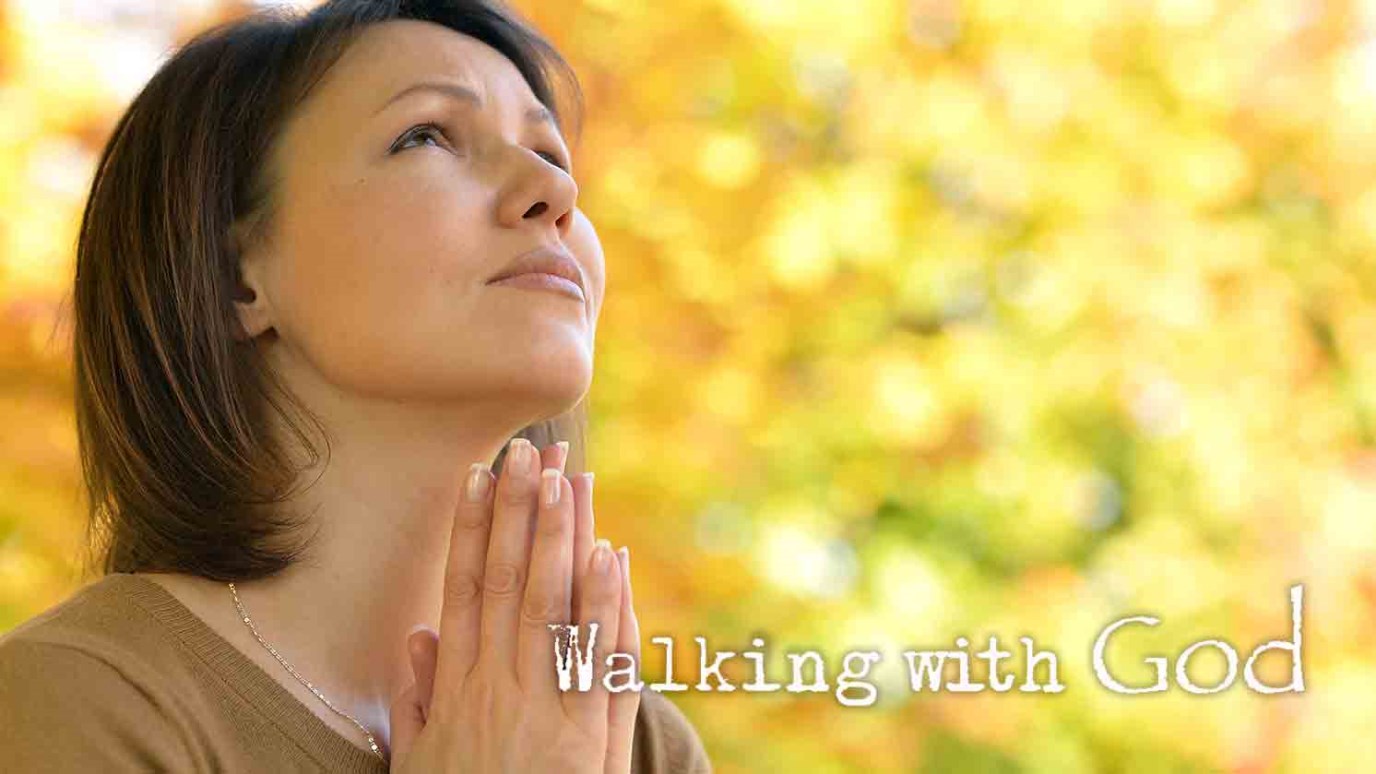 He’s near, He loves you, He’s listening, so tell Him what’s on your heart today.

What other nation is so great as to have their gods near them the way the LORD our God is near us whenever we pray to him? (Deuteronomy 4:7)

Have you ever wondered whether God really listens to your prayers? Or perhaps thought that He listens to others’ prayers, but not yours? After all, you’re not worthy, are you? And you’ve been bad in the past, haven’t you? Sounds familiar? But when we talk like this, we haven’t understood the first thing about prayer – or about God! For there are two main reasons why God hears our  prayers – and neither of them has anything to do with us!

First, God hears our prayers because He is near. While God is beyond everything in creation, He is nevertheless near us – both those who are His people and those who aren’t yet his people, those who’ve done well and those who haven’t done so well. Paul told the people of Athens, who were very religious, yet who didn’t know who they believed in or were praying to, about the living God who is "the Lord of heaven and earth and does not live in temples built by hands" (Acts 17:24), and yet who "is not far from each one of us. For in him we live and move and have our being” (Acts 17:27-28). God really is near, Paul was saying; and so He really does listen!

Second, God hears our prayers because He loves us – no matter what we’ve done – as the Bible makes clear again and again. Of course, this doesn’t mean He’s happy with everything in our lives as they are, or that He’s content to let us stay the same; but, like any good parent with their child, it means that His first response is always one of love, not judgment, of listening and not being deaf to our cries. We really don’t have to be perfect before we can bring our needs to Him (if we did, we’d be waiting a long time!), just open and honest.

Does He listen to you when you pray? Of course He does – not because of you, but because of Him. He’s near, He loves you, He’s listening, so tell Him what’s on your heart today.

Overcoming the Barriers to Prayer: Get to Know God
Jeff Schreve