Does God Hear the Prayers of a Sinner? 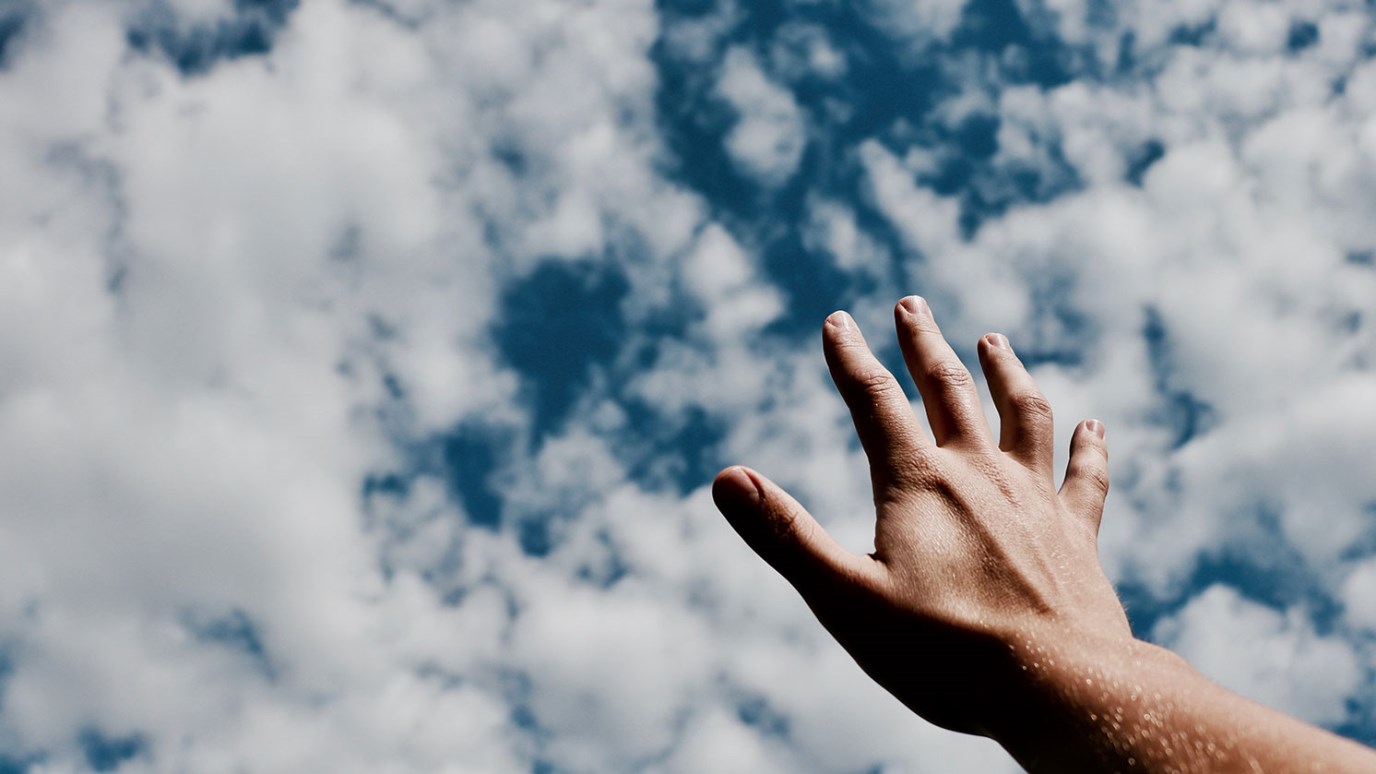 Does God answer the prayers of a sinner, or of someone who does not know Him?

Q: Does God hear the prayers of a sinner?

Covenant relationship is the background for understanding 1 Peter 3:12, which says, “The eyes of the Lord watch over those who do right, and his ears are open to their prayers. But the Lord turns his face against those who do evil.” John 9:31 says, “We know that God doesn’t listen to sinners, but he is ready to hear those who worship him and do his will.”

Because of this, we know that anytime it seems God is answering the prayers of a sinner, it’s actually not because of that sinner’s prayers, but because of the intercession of Christians on their behalf (Isaiah 59:16-21; Ezekiel 22:30-31).

That said, based on this principle, there is a prayer that God still hears when someone who doesn’t know Him prays. It is the prayer in which the sinner asks for salvation through Jesus Christ. The Lord always hears those who call on Him (Romans 10:13)!