Does God Hear Our Cries? 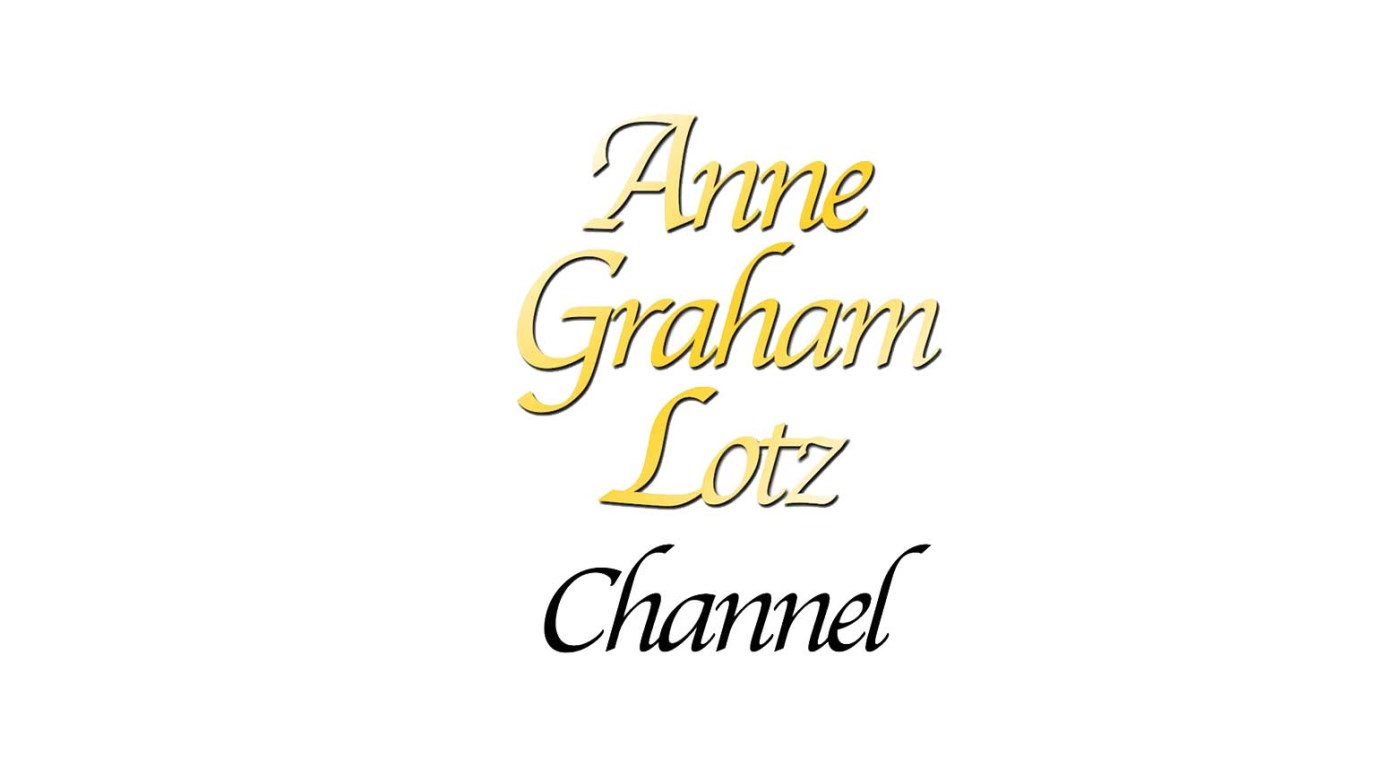 Let's turn to Him and start praying in earnest sincerity with humble repentance of sin. He is waiting to hear from us.

Like many others, in November 2012, I have not been so preoccupied with the national election that I have ignored  what happened in the Northeast. I watched with horrified fascination as picture after picture of devastation in New Jersey and New York, in particular, came across my television and computer screens. I wept and grieved and felt the sheer hopelessness of those who were faced with the loss of everything.

I knew from personal experience that after the television cameras and news people had left, it would be years before those affected will return to even a shadow of the life they had known before the storms. So many, many things that were destroyed were irreplaceable. . .including, and most especially, human lives.

And as I watched the scenes, I also heard the cries. People who bravely and courageously faced Hurricane Sandy seemed to be broken by the nor'easter. It was just too much. Too soon. One man in Queens was quoted as saying he was petrified–he felt he was living in the sequel of a horror movie. Another woman, choking back tears as she stood in front of her demolished home, said she had lost everything and didn't know where she would go, but was thankful that her family was with her. New Jersey Gov. Chris Christie said after the storms, he was now waiting for the locusts and the pestilence.

So a question that has risen from my heart, been tossed about in my mind, has now surfaced on my lips: Does God hear our cry? Does He still care for a nation that has shaken its fist in His face as it has defied His institution of marriage, demanded that public prayers not be lifted to Him in the name of His own beloved Son, insisted on the right to take innocent life, flaunted activity that He says is wrong, profited from greed and selfishness, oppressed the helpless for political gain, among many other issues? Does God still care? Or has He turned His face away from America?

To find the answer, I have not asked my father or my friends, my pastor or my peers. I have turned to the only source I know that can give me an accurate, truthful answer, whether it's one I want to hear or not. I have turned to my Bible. And the Bible says clearly and emphatically, yes, God still cares. But, when we demand, in effect, that He get out of our government programs, out of our social policies, out of our marketplace, out of our business, out of our schools, out of our national conversation... when He is even removed as the object of our national day of Thanksgiving and the celebration of His own Son's birth. . .then He begins to back away. Slowly. With a heart that is grieved. The Bible says that when we "do not honor Him as God, or give thanks" then He gives us over to whatever it is we're insisting on. (Romans 1:21, 24, 26, 28)

God just lets us have our way. He removes His hand of blessing, and we are subjected to things that previously He had protected us from. This is where I believe we are today.

And so I return to my original question. Does God hear our cry? Will God hear our cries today after we have defied Him and disobeyed Him? Again, I turn to my Bible and find the answer stated again and again. Yes! But the key is that our cry must be directed to Him. God is a gentleman. He keeps His Word. But He patiently waits for us to turn to Him for help. When we do, He responds. The greatest king of Israel, David, who experienced his own personal failures as well as national crises, affirmed God's trustworthiness when he testified, The Lord upholds all those who fall and lifts up all who are bowed down. . .The Lord is near to all who call on him, to all who call on him in truth. He fulfills the desires of those who fear him; He hears their cry and saves them (Psalm 145:14, 18-19).

God also promised David's successor, King Solomon, that when a nation experiences disasters, whether environmental or political or economical or the attack of radical extremists, "if my people who are called by my name will humble themselves and pray and seek my face and turn from their wicked ways, then will I hear from heaven and will forgive their sin and will heal their land." (2 Chronicles 7:14)

God Himself was the hope for David and Solomon, and He has been our hope in ages past. Is He still our hope today? Does He hear our cry? We may never know until we cry. . .to Him. So let's find out. Let's turn to Him and start praying in earnest sincerity with humble repentance of sin. I believe He is waiting to hear from us. . .