Does God Have Favorites? 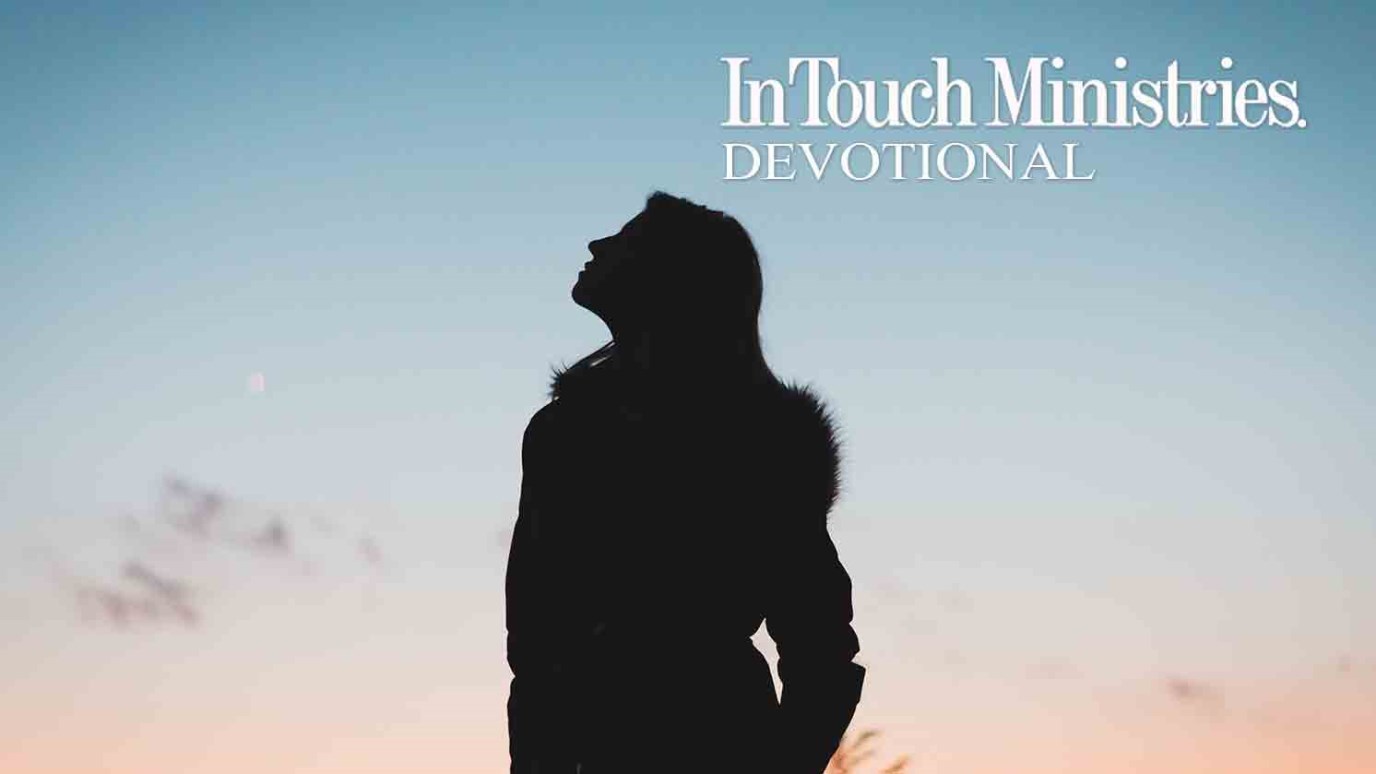 God has a different plan for every person, but He loves each one of us equally.

God doesn’t play favorites. He makes choices and decrees, but Scripture repeatedly testifies to His impartiality (Deut. 10:17; Rom. 2:11; Col. 3:25). Sometimes, though, it doesn’t seem that way. Look at the nation of Israel—God even says that He chose them to be His people (Deut. 7:6).

So, what does this mean? Did God change His mind? No, actually it’s simply a way of saying that God selected Israel for a purpose within His divine plan. Look at Israel’s history. Consider her sorrows and setbacks. It certainly doesn’t appear that God is playing favorites with Israel. Rather, He has a specific plan for this chosen nation, just as He has a specific will and plan for each of us. 1 Peter 1:17 states: “If you address as Father the One who impartially judges according to each one’s work, conduct yourselves in fear during the time of your stay on earth.”

Remember that “from everyone who has been given much, much will be required” (Luke 12:48). God’s judgment is righteous and perfect, and He knows exactly what should be given to each person. Take heart in knowing that God loves everybody in His creation equally. He doesn’t want anyone to perish (2 Peter 3:9), and He has gone to the greatest lengths imaginable to prove it.

You Need an Outside Power Source
Pastor Rick Warren

Fight for Your Heart
Craig and Rachel Denison