Does God Have a Plan for Your Family? 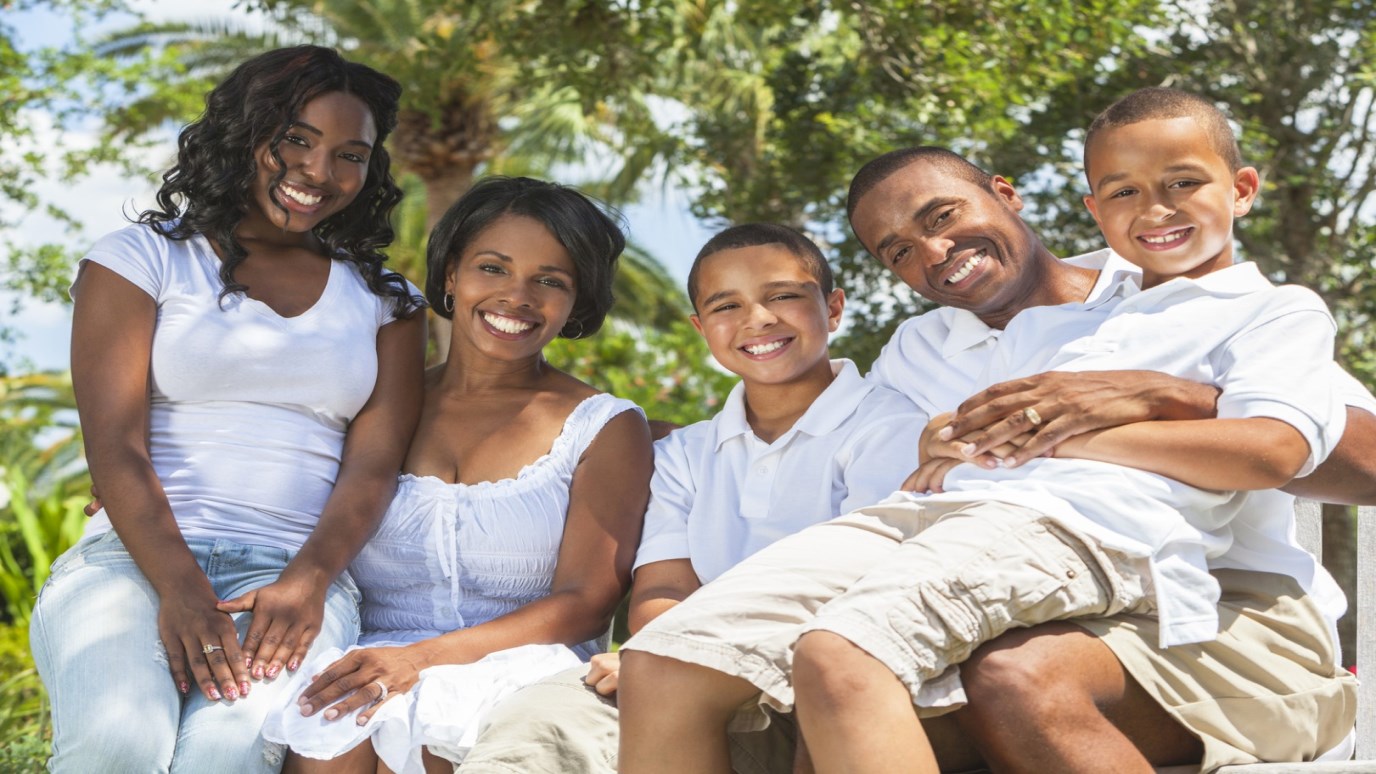 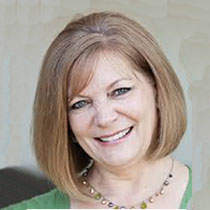 Those who claim the name of Christ should a home that shows the world what Christ is like.

My kids play a game at sleepovers called Two Truths and a Lie. It’s pretty simple, really. You tell two facts about yourself that are accurate—add one that’s not—and your friends get to guess which one is the lie.

The sad reality about motherhood today is that many times we can’t tell the difference between the truth and the lies that are rampant in our culture. The debate about the value of being a mom has been raging for decades.

It’s pretty evident that when God unveiled His plan in Genesis 2, it was extremely simple. One man, one woman, living as husband and wife and multiplying as they cooperate with God to bring forth, increase, and bear fruit that God called children.

The Lie, of course was perpetrated by Satan. Scripture calls him the deceiver, and he also has a plan. His bottom line is always the same—to create doubt about what God really said and to convince us that if He did say it, He probably didn’t mean it.

God has distinct priorities for us in Scripture that ensure the preservation of His plan. Just for starters, those who claim the name of Christ are to have a home that pictures to the world what Christ is like. We’re to teach our children to love the Word, to follow Christ, and to see His redemptive truth taught in all nations.

And what is Satan’s priority? Simple. To keep us from living out God’s priorities.

Obviously, the pattern God set for us in Scripture—particularly in the realm of how we view children—has been radically altered. Many of these changes have roots in feminist ideology, and we are now experiencing the results of over four decades of moms and potential moms abandoning ship. As Christian women, we have been far more influenced by these philosophical changes in our culture than we realize.

When one of my sons had pneumonia, the doctor took the before-and-after x-rays and compared them so he could identify even subtle changes. What might happen if we really got honest about what we believe about children and held our current life choices up to the scrutiny of God’s plan? Many Christian homes now mirror the pattern of our culture. We may have more television sets in our homes than children.

Not only are we having fewer children, but as believers, our children are walking away from Christ at an alarming rate. In a statistical study here in America, Thom Rainer in the book The Bridger Generation, states that only 4 percent of those born in the last 30 years are coming to Christ. That means approximately 96 percent of my children’s peers probably will not be governed by biblical values. If nothing changes, and unless there is sweeping revival, the influence of Christ in this nation and the world will shrink—not because the message is impotent, but because there will be so few messengers.

The Truth About the Sexual Revolution
Dr. James Dobson

Why You Should Start Planning Your Daughter's Wedding Now
Erin Bishop

Boundaries for Your Child
Dr. James Dobson
Follow Us
Grow Daily with Unlimited Content
Uninterrupted Ad-Free Experience
Watch a Christian or Family Movie Every Month for Free
Early and Exclusive Access to Christian Resources
Feel the Heart of Worship with Weekly Worship Radio
Become a Member
No Thanks