Does God Grade on the Curve? 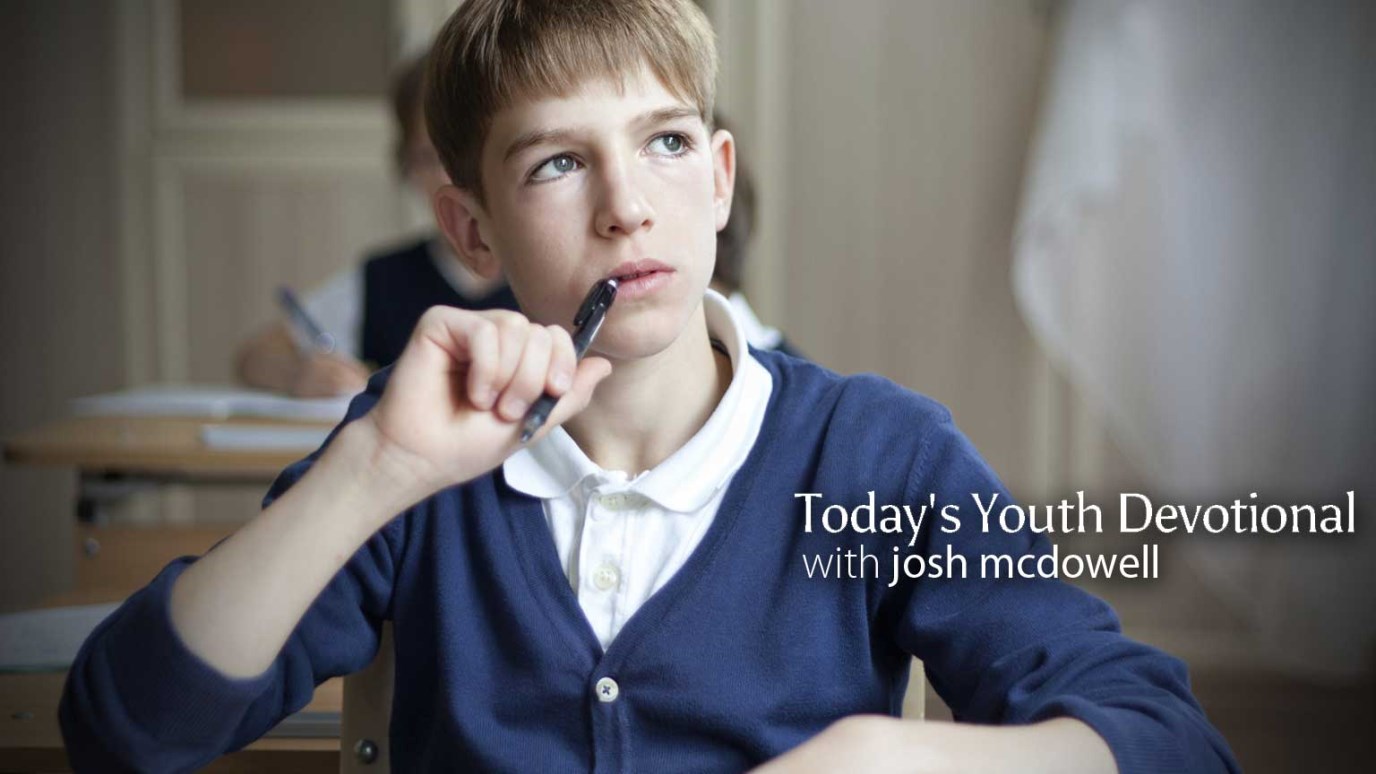 God doesn't grade on a curve. The standard to get into Heaven is the same for everyone.

I assure you, unless you are born again, you can never see the Kingdom of God—John 3:3.

“Hey, I might not be the greatest person in the world, but I’m not as bad as him! I’m Judas, and I could tell you stories about this guy Peter. He was always cocky and arrogant. I kept my mouth shut most of the time. He had a police record; I was very cooperative with the authorities. He once attacked a man right in front of a priest! I might not be a saint, but I’m not as bad as Simon Peter!”

You know the rest of the story. Judas betrayed Jesus—and hung himself. Peter denied Jesus—but repented of his sin. Peter received Jesus’ forgiveness, and he be­came one of the greatest leaders the church has ever known.

The words we put in Judas’s mouth aren’t much different from the statements some people make to justify their less-than-good actions: “Yeah, I drink beer,” they say, “but I don’t get sloshed like so-and-so.” Or, “I have my problems, but I don’t stab people in the back like she does.” Or, “I admit I’m not perfect, but if he’s a Christian, then I shouldn’t have any trouble getting into heaven.”

But that’s not how it works.

Some people think God must grade on a curve. That’s a myth. Everybody loves teachers who grade on the curve—they take all the test scores, find the average, and give grades according to how many students scored above or below that average. There may be a brainiac, of course, who throws the curve off for everybody else—but if everyone else does badly, you can slack off and still probably pull a B.

The Bible makes it clear that God isn’t going to do that. He won’t compare Lauren to Brandon and decide, “Well, Lauren, you weren’t quite as bad as Brandon, so come on into heaven. Sorry, Brandon, you didn’t do as well as others. You lose.”

It doesn’t matter if you’re a better person than someone else, drink less than that person, or go to church more than anyone. What matters, according to Jesus, is be­ing born again.

REFLECT: How can you explain to a non-Christian friend that God doesn’t grade on a curve—that the standard to get into heaven is the same for all of us?

PRAY: Lord, I don’t claim to be better than other people. Thanks that Jesus died to bring me close to you.

The Clothes You Wear
Linda Buxa

What Does the Bible Say About Dieting?
Lance Hahn
Follow Us
Grow Daily with Unlimited Content
Uninterrupted Ad-Free Experience
Watch a Christian or Family Movie Every Month for Free
Early and Exclusive Access to Christian Resources
Feel the Heart of Worship with Weekly Worship Radio
Become a Member
No Thanks