Does God Get Involved in Politics? 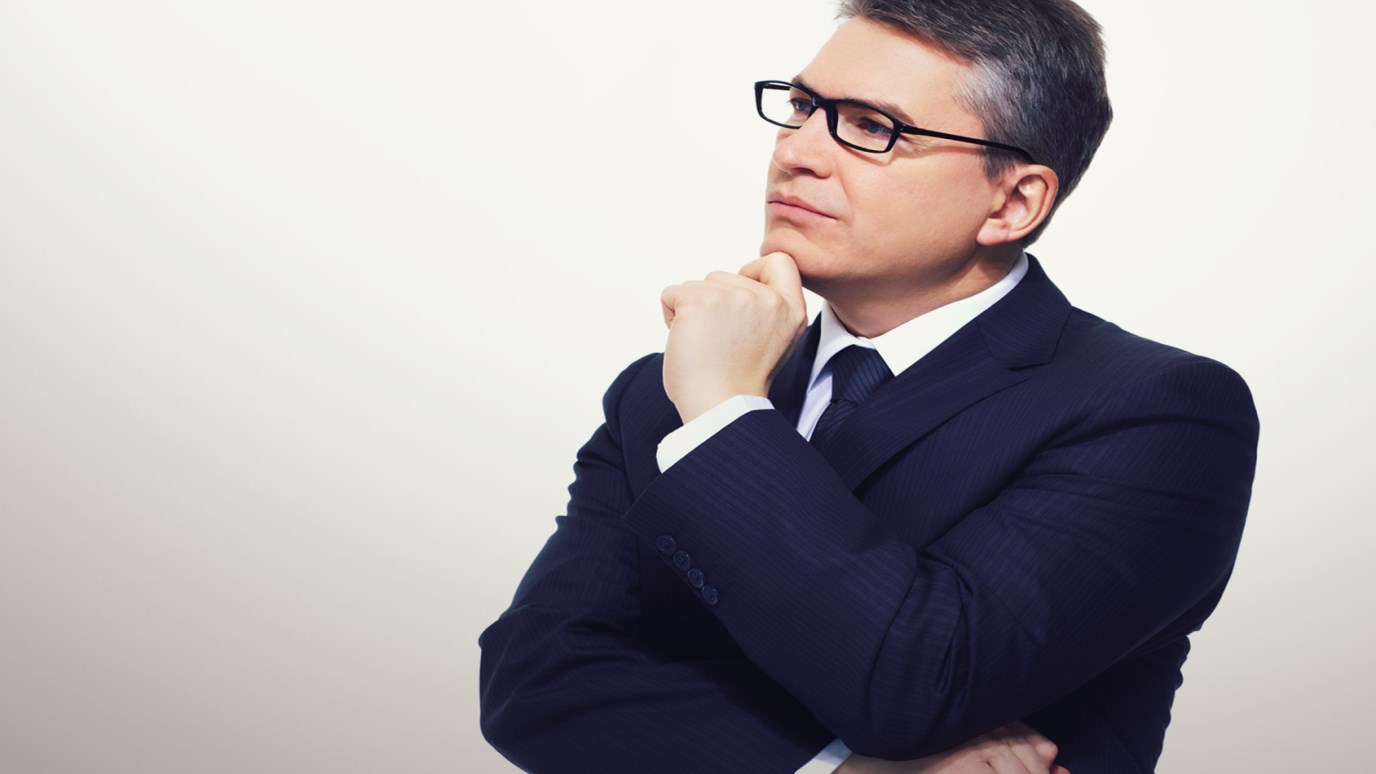 Is God a Democrat, a Republican, an Independent, a Socialist, or what? Does He affiliate Himself with political parties or get involved in political agendas? Sean McDowell responds to these questions.

A survey conducted by the Gallup organization in 2010 found that one in five Americans believed that “God is actively engaged in the daily working of the world and has an economic conservative view that opposes government regulations and champions the free market.”  24 So is God for reduced government, lower taxes, and a free-market economy? Is God a Democrat, a Republican, an Independent, a Socialist, or what? Does God affiliate himself with political parties or get involved in political agendas?

If ever there was an issue of God getting involved in politics it was in the first century. The Jewish people had endured many years under the rule of or enslaved by other governments. For centuries they had been looking for their Messiah, the Christ who would lead their nation out from tyranny into a new kingdom of rightness and glory.

When Jesus arrived on the scene, his disciples thought the time had come when their Messiah would assemble an army, defeat the Roman oppressors, and establish a new kingdom of prosperity and freedom. Of course their earthly kingdom hopes were dashed at the death of their leader. What is clear is that Jesus’ followers misunderstood God’s involvement in politics.

When Jesus was brought before him, the Roman governor Pontius Pilate, also tried to get some clarity on his prisoner’s political views and ambitions too. He asked him if he was the King of the Jews.

Where the Conflict Lies

Jesus’ kind of kingdom and politics wasn’t about toppling the Roman Empire. His opposition wasn’t the Romans or even Jewish leaders. His opposition was Lucifer, his archenemy. Through the first humans’ choice to sin and rebel against God, Satan gained control of things before the kingdom of this world could become the kingdom of God. The disciple John confirmed that “the world around us is under the control of the evil one” (1 John 5:19). Two kingdoms with two very different worldviews now exist—the kingdom of this world, with Satan as its king, and the kingdom of heaven, with God as its king. That means we are presently experiencing a conflict between the two.

The conflict isn’t really political in nature, as Pilate assumed. The struggle isn’t even a cultural one. The primary enemy isn’t wicked people, evil regimes, or political ideology. This war is between God and his ways and Satan and his ways. We are not to be fighting against people but “against the evil rulers and authorities of the unseen world” (Ephesians 6:12).

But does this mean God is not involved or interested in the affairs of this world? Not at all. Jesus said to “give to Caesar [government] what belongs to Caesar” (Matthew 22:21). We are to pray for government leaders (1 Timothy 2:1-2) and honor them (1 Peter 2:13-17). But God’s goal isn’t to reform the kingdoms of this world through a political agenda. His plan is to conquer Satan, bring an end to suffering and death, re-create the heavens and the earth, and establish an eternal kingdom with all those who have placed their trust in him.

Let us quickly add that this doesn’t mean we as Christians are not to be involved in seeing healthy social and economic change take place within our communities, cities, country, and the nations of the world. And there are biblical principles that can be applied to governmental and economic structures. Jesus said that his followers were primarily to be “the salt of the earth…the light to the world…[so that] your good deeds shine out for all to see, so that everyone will praise your heavenly Father” (Matthew 5:13-14,16).

The expression used most often to describe Jesus’ heart was that he was “moved with compassion.” When he saw the blind, the lepers, the sick, and the hungry he was “moved with compassion.” At its core Jesus’ worldview represents a focus on caring for the interests of others spiritually, physically, economically, socially, relationally—in every way. That kind of compassion toward others is a radical message now, and it was certainly the case during the time of Christ.

God may not align himself with a political party, but his mission is to redeem his lost children gripped by sin and eventually restore all of creation to its original design. And as “salt and light,” his followers are not only to love God with their all, but their neighbor as themselves. And it is evident even from the beginning of the early church how social and political change resulted from Christ-followers propagating Jesus’ worldview.

Faithful Christ-followers should be the best citizens of this world while not being part of it. Jesus made this distinction when he prayed that his followers would be in the world—but not part of it—“because they do not belong to the world, just as I do not belong to the world” ( John 17:14). Those who live out a biblical worldview—Jesus’ worldview—make the kingdom of God primary in their lives, yet they become a powerful force for good in this present world.

Revelation: The Final Destiny and Eternal State for Everyone
Dennis Mock

Best Religion Rejects Me vs. You
OnFaith