Does God Ever Give Us More Than We Can Handle? 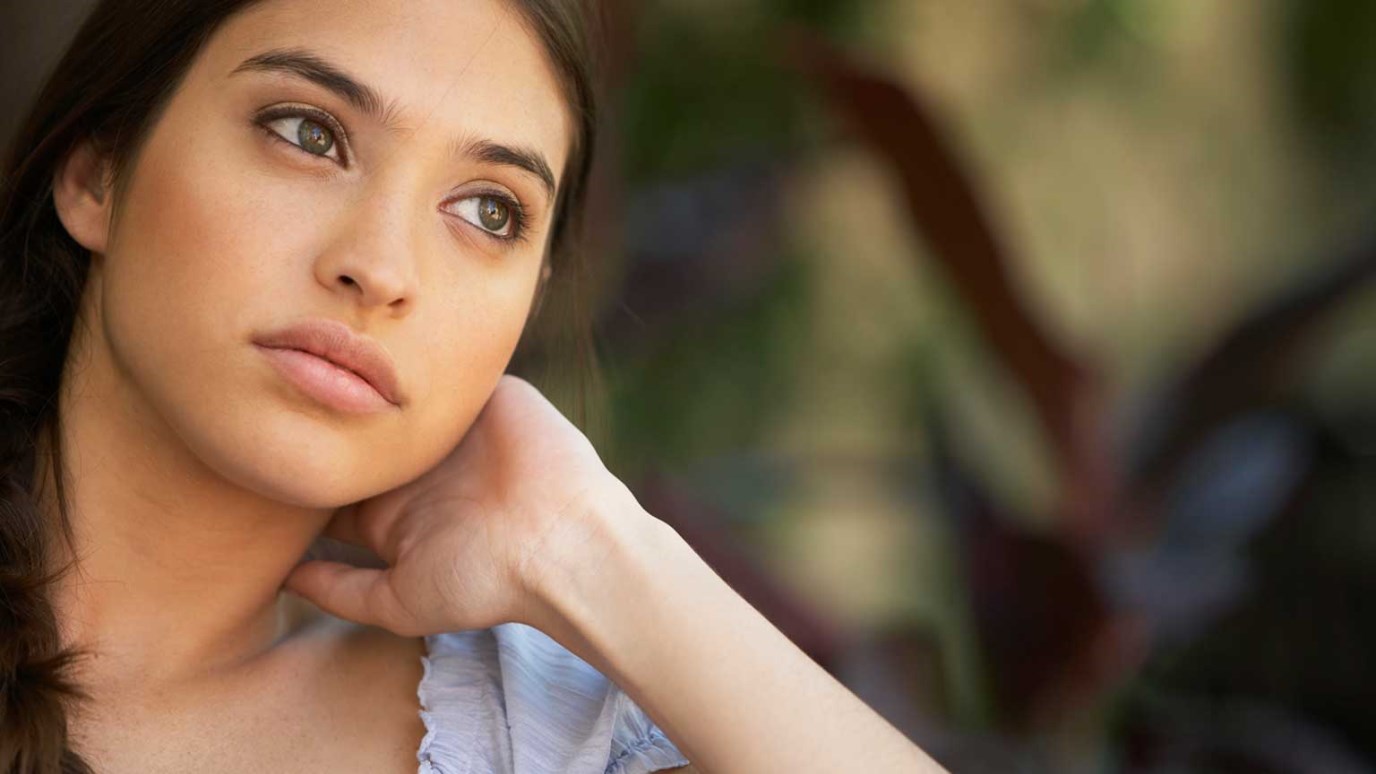 When we operate in total dependence on Christ, He will supernaturally enable us to handle anything.

I shared an article on Facebook in which a pastor makes the case that God does give us more than we can handle. I happened to agree with this suffering Christian. However, a friend of mine who loves Jesus and the Catholic Church and knows Scripture took issue with the article.

(Note: you need to have Christians – and by that I mean Jesus-following and Bible-loving folks – who don’t think like you in your life. I joked with my friend, “As iron sharpens iron, so a devout Catholic sharpens an evangelical Protestant.” It’s a joke, but it’s also true.)

The dialogue with my friend helped me get to the bottom of why I agreed with the pastor’s sentiment and what he could have done to be more clear about his statement that God gives us more than we can handle (assuming his intent was to be biblical).

While my Catholic friend brought numerous disagreements to the table, his main beef was that, through Christ, we can handle anything (Philippians 4:13), and, if we believe in God’s sovereignty, we are to believe that whatever is happening to us is God’s will (Ephesians 1:11). That fact alone should give us reason to rejoice (Philippians 4:4) and embrace the burden (James 1:2), motivating us to stand up and endure. Not to mention, my friend pointed out, that God loves His people and would not “burden us past our capability."

Clearly, I couldn’t refute my friends thoughts. I agree with his Bible-supported statements, although I could take issue with his assumption about how a loving God would and wouldn’t act, per his last thought. On the whole, my friend’s arguments are right.

And, yet, I still agreed with the bulk of the article stating the (seemingly) exact opposite: God does give us more than we can handle at times.

The author wrote with an unspoken presupposition in mind that made a subtle appearance toward the end of the article but should have been more prominent. Because it wasn’t, my friend jumped on the lack of clarity and assumed the author to be off his biblical rocker.

The major distinction that wasn’t made clear is this: when we operate out of our own strength, what God gives us is often more than we can handle. But when we operate in total dependence on Christ, He will supernaturally enable us to handle anything. So, you see, both my friend and the author are right.

We have to get to the end of ourselves – we have to be broken, unable to bear anymore in our own strength – before we learn what it is to fully rely on Christ. God knows this, which is why, I believe, He does allow us to experience more than we can bear IN OUR OWN STRENGTH. We won’t turn to Him if we can bear it all alone.

Because He loves us and out of His desire for us to be drawn into closer, more dependent, and, simultaneously, more powerful relationship with Him, He allows/causes our burdens to accumulate when we aren’t depending on Him enough so we will depend on Him enough. He lets situations become too much so we realize how much He is – enough.

So, per the article’s point, don’t tell someone who is suffering that God won’t give them more than they can bear. Instead, tell them God gives us more than we can bear so we learn how to bear all with Him, and encourage them to use their suffering to, “Seek the LORD and His strength; seek His presence continually,” (Psalm 105:4).