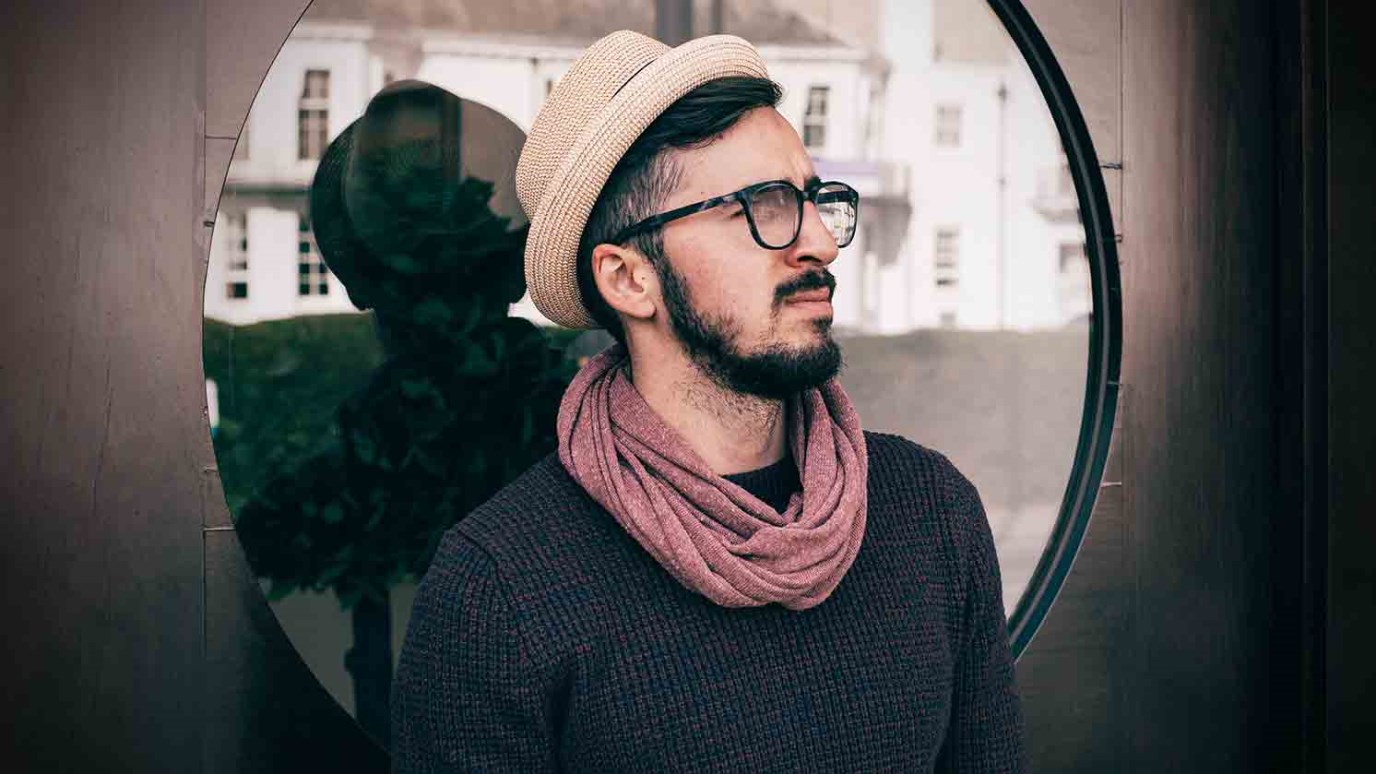 Here’s the deal: God created everything and so He can use them all for His glory. God can do things that we can’t. He can deceive rightly just like He can be jealous rightly (Exodus 34:14), whereas we can’t.

Pastor Lance, Ezekiel 14:9 seems to indicate that God deceived false prophets into giving a message and then punished them for it.  This seems inconsistent with God’s character, so what am I missing?

Perhaps I will make it worse, but the answer is kind of the same thing as hardening Pharaoh’s heart and then blaming him for it. Here’s the deal: God created everything and so He can use them all for His glory. He is allowed to move parts around so that His drama plays out rightly.

This means that if He wants to use sinners to sin so that He can demonstrate His power, then He will do that. Is it lying? No. We see it as the same thing (deception and lying), but remember God can do things that we can’t. He can deceive rightly just like He can be jealous rightly (Exodus 34:14), whereas we can’t. His “deception” is honorable, for the right reasons, for His glory, for His purposes, therefore the ‘sin’ part of it isn’t attached.

Don’t get me wrong, the passage you cited is absolutely bizarre (and that’s not the only bizarre passage like that) and hard to follow. What I’m saying is that because God is the definition of right and wrong, good and bad, then He cannot violate His nature, so whatever we see in the Bible that seems to contradict it, there is a reason. I’m just pointing out the likely reason why that was legit (kind of like God inciting David to take a census in 2 Samuel 24:1, but it also says Satan did it in 1 Chronicles 21:1). The answer is that God uses His creation to carry out His will, period.

What to Do with Guilt?
Dr. R.C. Sproul

Not the End - Part 2
Dr. Bryan Chapell
Follow Us
Grow Daily with Unlimited Content
Uninterrupted Ad-Free Experience
Watch a Christian or Family Movie Every Month for Free
Early and Exclusive Access to Christian Resources
Feel the Heart of Worship with Weekly Worship Radio
Become a Member
No Thanks