Does God Cause Bad Things to Happen? 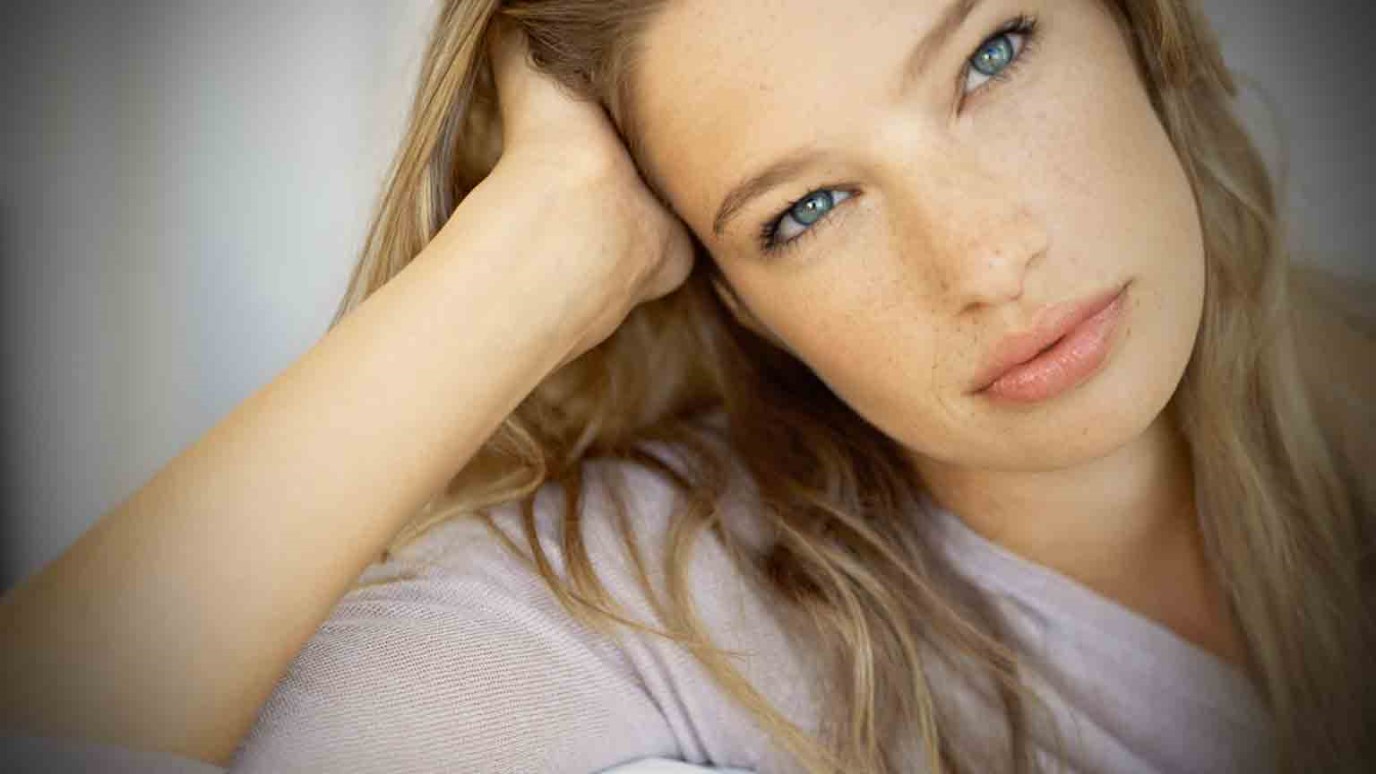 Does everything really happen for a reason? Who is responsible for what happens on earth?

On Facebook my cousin asked me this question: “You know how they say everything happens for a reason, whether good or bad? Some people say that God has nothing to do with what happens in our daily lives, so He is not the one to blame for things going bad. But isn’t it possible that bad things happen because God wants them to happen, because of His overall plan? For example, a woman gets raped and has a baby. Since God chooses when and where you will be born, is God to blame for the woman’s rape so that baby would be born?” How would you respond?

The Bible indicates that God is sovereign over the world and nothing happens apart from His plan. Daniel 4:35 reads, “All the inhabitants of the earth are accounted as nothing, and [God] does according to his will among the host of heaven and among the inhabitants of the earth; and none can stay his hand or say to him, ‘What have you done?'” In Isa. 45:7 God says, “I form light and create darkness, I make success and create disaster; I, Yahweh, do all these things.” Typically when God brings disaster on people, it’s as punishment. However, some hard things He brings our way are for the sake of discipline, to strengthen our faith and lead us into the way of righteousness (see Heb. 12:3-13). Even Jesus “learned obedience through what he suffered” (Heb. 5:8).

What God isn’t to be blamed directly for is our sin. If we sin, we are responsible. Sometimes God lets us go in our sinful ways so that we learn to obey, but that doesn’t make Him blameworthy for the sin we commit. So, somehow God is working out His plan, which includes some bad things, yet we are responsible for what we do.

Regarding the example given, since it is hypothetical only a hypothetical answer can be given. Let’s assume that the woman hadn’t done anything provocative herself, and that she hadn’t knowingly put herself in a bad situation (although other people can’t excuse their sin against us because of what we do, we can put ourselves in situations where there is a good chance we will be sinned against). This kind of situation is especially perplexing. There is no way of knowing directly why God would allow rape to occur. Will it change her life and point her in a different situation? What will the child grow up to accomplish? What will it mean in the lives of family and friends? God, through one act, can accomplish several things in several people’s lives. In hindsight she might be able to look back and see some good that came out of this evil, but that doesn’t always happen.

The wonderful thing about being in a relationship with God is that terrible events aren’t the end of the story. Too often people use the word “ruined” to talk about the life of someone who has suffered terribly. I think of ruined as meaning ended, no good anymore for anything, destroyed. But we aren’t forever ruined by disaster. Slowed down, re-directed, changed deeply maybe. But if we are willing to rest in God as sovereign over us and trust Him, we can let these things help shape us and guide us in the way God wants us to go. Difficulties come our way “that we may share [God’s] holiness,” the writer of Hebrews says. “For the moment, all discipline seems painful rather than pleasant, but later it yields the peaceful fruit of righteousness to those who have been trained by it” (12:10,11).

None of this excuses the sin. I can’t do something bad to you and then tell you to just accept it because God must’ve wanted it to happen. God doesn’t need our help to guide people into righteousness!

I think that people usually want a very short answer to the question, is God to blame or not? Either yes or no. But I don’t think simple yes or no answers are typically sufficient for understanding. The issue has to be put into a bigger context. For example, when thinking about a tough football coach I had a long time ago, if I only think about whether he was to blame for letting that bigger player knock me silly in a round of “bull in the ring,” I would miss the whole point and misjudge him. He wasn’t being mean; he wasn’t trying to hurt me. He was making me learn how to be aware and be ready so I would be a better football player. Similarly, what God does (or allows to happen) has a reason or many reasons. The only way we can fully profit from it, though, is by being in a good relationship with Him through Christ and allowing ourselves to be shaped by it. I hope you and your cousin is in such a relationship with Him.

Why Should I Believe in Hell?
Hank Hanegraaff

Be Equipped for Battle, Part 1
Dr. Michael Youssef
Follow Us
Grow Daily with Unlimited Content
Uninterrupted Ad-Free Experience
Watch a Christian or Family Movie Every Month for Free
Early and Exclusive Access to Christian Resources
Feel the Heart of Worship with Weekly Worship Radio
Become a Member
No Thanks