Does God Care HOW We Worship Him? 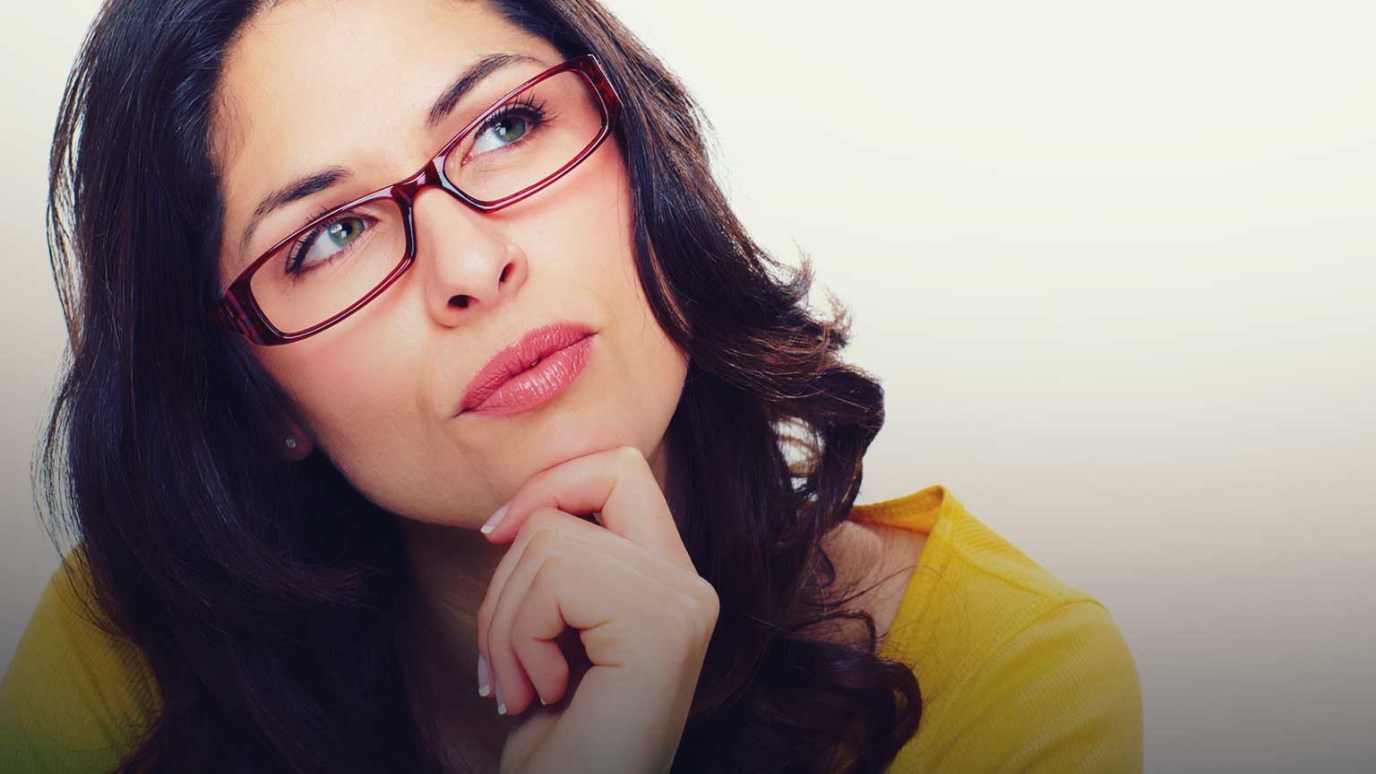 It is true that God cares about the heart. He is deeply concerned with our motivations, our intentions and our emotions, especially in worship.

There is a popular idea out there that it doesn’t matter how you choose to worship, as long as you are sincere.  Within this idea is an unspoken conclusion that, somehow, no matter which religion turns out to be right, the god(s) of that religion will honor the valiant efforts of those who believed falsely, as long as they believed with passion and commitment.

(Why a god would reward wrong is beyond me.)

It is true that God cares about the heart. He is deeply concerned with our motivations, our intentions, and our emotions, especially in worship (Deuteronomy 10:12).

But is God also concerned with the way we worship?  Sure, we need to be sincere, but does the how also matter?

Well, the Old Testament has two entire books – Leviticus and Deuteronomy – dedicated to laying out the means by which Israel was to worship God. God is painstakingly specific and is serious about the Israelites worshiping Him in just the right way.

To distinguish the Israelites from the idolators around them (Deuteronomy 12:31).

God wanted the surrounding nations to know that the Israelites were not worshiping just any ole god – they were worshiping the One True God.

But there came a time in Israel’s history when they lost sight of the prescribed ways they were to worship.  Frankly, they just weren’t important to them anymore.

Even Israel’s first king, Saul, decided it’d be okay to come worship God however he wanted to.

In 1 Samuel 15 we read that God commanded Saul to totally destroy the Amalekites and everything that belongs to them (1 Samuel 15:3-4).  But Saul says to himself, “I will kill everyone except the king, and I will kill every animal except the best ones, and then I will sacrifice those best animals to the Lord!  God loves animal sacrifices; surely, He will pleased with me!” (1 Samuel 15:15).

What is Saul doing?  He is justifying disobedience.  He is worshiping God the way he wants to, not the way God told him to.  And he is mistaken that God doesn’t care about how people worship.

And Saul is not the only Israelite to ever lose sight of the importance of the proper way to worship God.

In Numbers 3:4 two of Aaron’s sons – ordained priests – “…fell dead before the Lord when they made an offering with unauthorized fire before him…”

Aaron’s sons knew what the Law said.  They knew the proper way to approach the Lord.  That was their job.  But they made the same mistake Saul did – the same mistake you and I make – and decided to worship on their own terms.  And they paid for that choice with their lives.

What does this mean for us Christians?

It simply isn’t true that we can worship any god in any way and earn eternal salvation on account of our sincerity.  God has a certain way He wants us to worship, and only that way will do.