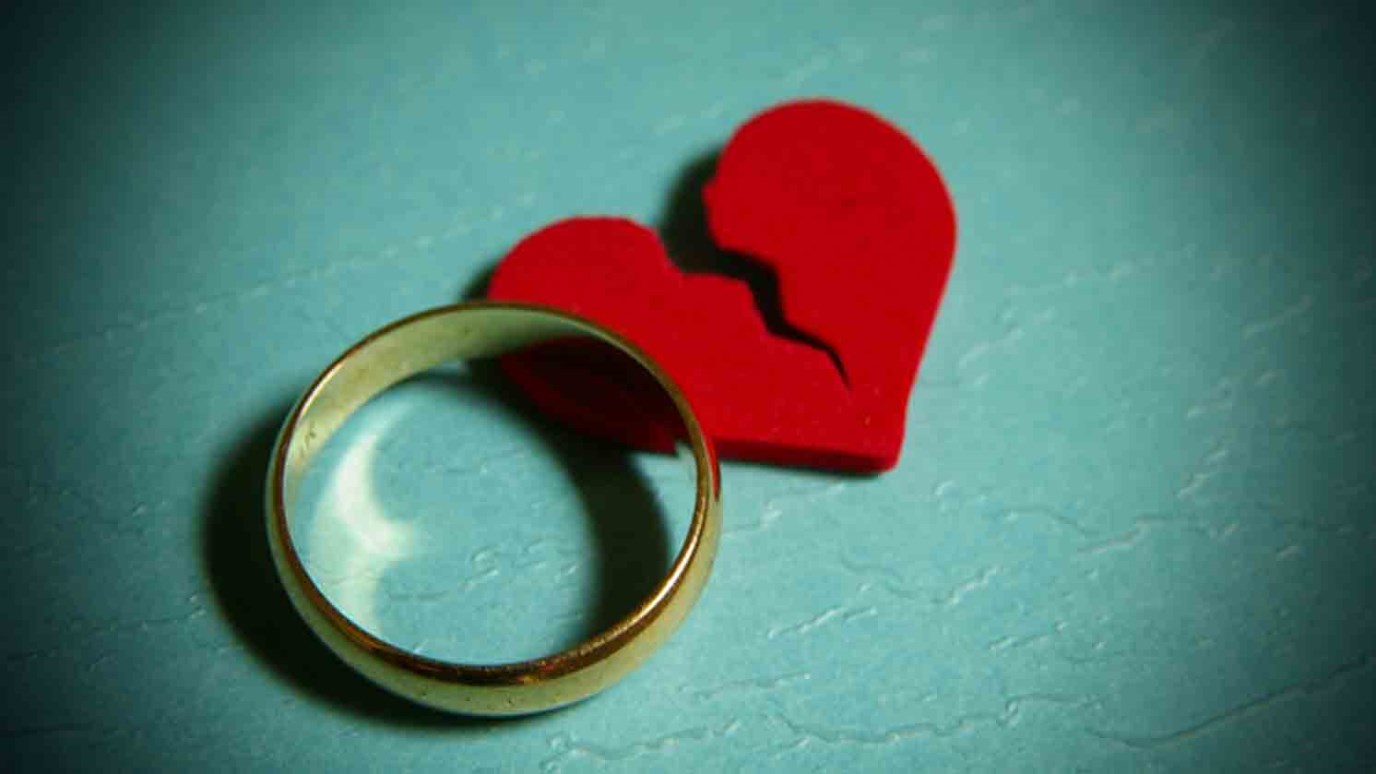 We can forgive and still hold people accountable.

My spouse admitted to being unfaithful both in our engagement period and our marriage. I want to forgive, but am struggling. In studying the life of David and his adultery, I came to some crucial questions: Did David have any responsibility to Uriah in terms of committing adultery with his wife? How is the spouse to feel? If Uriah had lived, does he have any right to any emotion other than grief? David confessed his sin to God, but Is it only a sin against God, or is it also a sin against the spouse?  If the spouse seeks divorce because of it, does that automatically mean they aren’t forgiving?

The Bible is full of demands to engage with each other and seek forgiveness and extend forgiveness.

David absolutely had responsibility to Uriah in terms of committing adultery with his wife. Nathan’s rebuke from God clearly states that it was this violation that really cut the heart of God.  How dare David violate Uriah like this? God certainly held him accountable even to the point if the death of a child.

The answer is, it depends.

Why did you get divorced?

If you got divorced by exercising the option, seemingly given by the Lord, (if adultery is what is talked about as an ‘out’ in marriage in the Bible) for reasons such as…

If those are the reasons, then no, it’s not likely that divorce meant unforgiveness. It may indicate inability, immaturity, or it may just indicate healthy boundaries, but it doesn’t have to mean unforgiveness.

We can forgive and still hold people accountable. In fact, I believe that’s the most biblical way.

Seeing Your Husband for the First Time
Nancy DeMoss Wolgemuth

Should I Divorce?
June Hunt

Will My Marriage Last?
Nick Floyd
Follow Us
Grow Daily with Unlimited Content
Uninterrupted Ad-Free Experience
Watch a Christian or Family Movie Every Month for Free
Early and Exclusive Access to Christian Resources
Feel the Heart of Worship with Weekly Worship Radio
Become a Member
No Thanks