Does Anyone Appreciate All I Do? 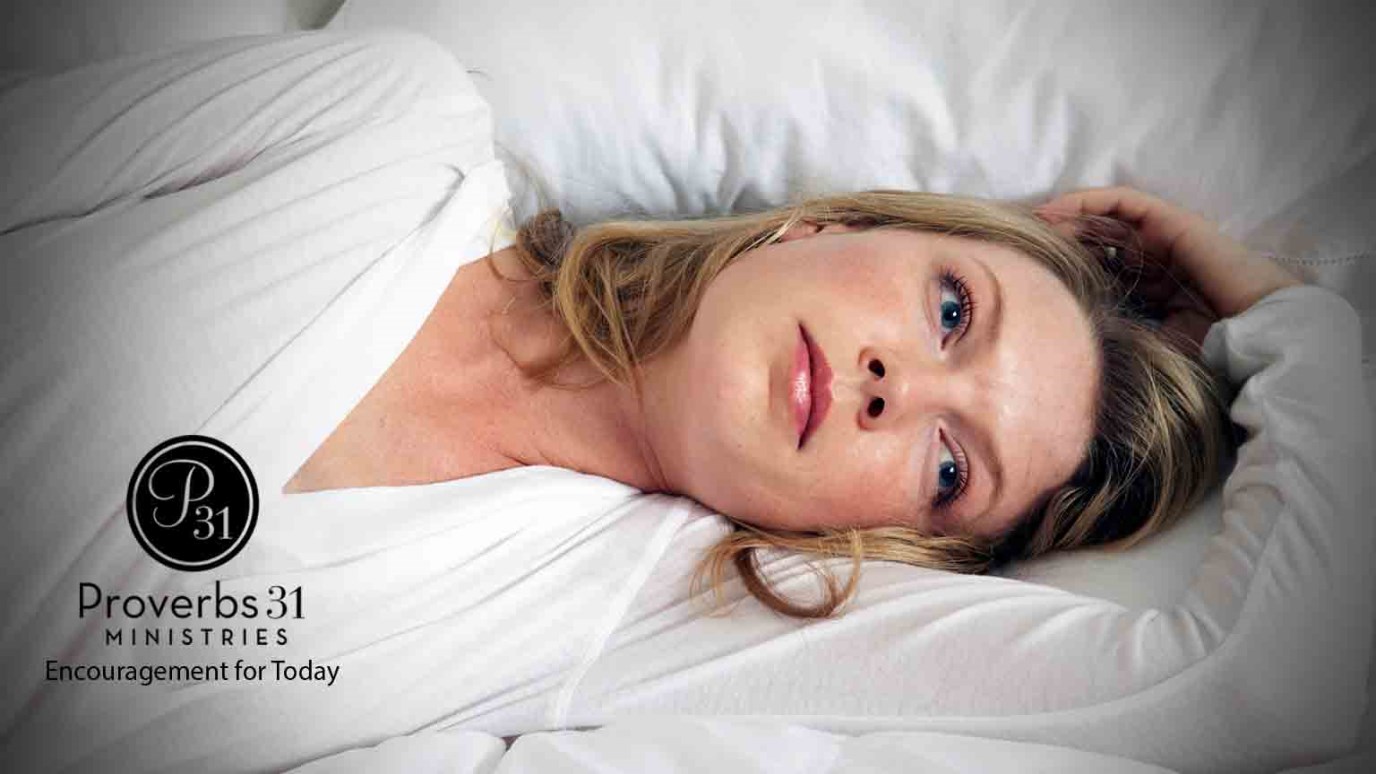 Does your heart get bent out of shape when you don't get the praise and acknowledgement you think you deserve?

After finishing a big project at work, I was pretty proud of myself. Although most of my part had been behind the scenes, I hoped someone had noticed. The next few days, I checked and rechecked my emails and texts, waiting for an “atta girl” or “well done” message. But none came.

While I was slightly disappointed, I didn’t make a big deal of it … that was until another person in the organization completed one small task as part of my bigger project and was praised effusively.

Although I joined my thanks in the responses, my heart became very sad when my name wasn’t mentioned.

The lack of notice hurt more than it should have. And over the next few weeks, my feelings got hurt with increased intensity, and I began to wonder if anyone appreciated all I do for them. It started at work but spread to home.

When my kids left shoes in the living room I’d just picked up, or my husband didn’t say thank you for dinner, the hurt grew.

When I finally broke down in tears one afternoon, I realized something had gotten mixed up. Why did my heart get bent out of shape when I didn’t get the praise and acknowledgement I thought I deserved?

As I took some time to think this through, it seemed like somewhere over the previous months, my desire to serve my Savior was overshadowed by a desire for approval from others.

Jesus taught on this very topic in Matthew 5 and 6. He gathered His disciples for a lesson on life in His Kingdom, which was radically different from the dusty streets of Galilee they knew. In this world, we do look to others for approval. But it’s very different in the Kingdom of God.

Jesus wanted His disciples to understand an important truth: God is always watching. Whether our work is on a public stage or done in the quietness of our homes, God sees. And when we do things with a heart to serve Him, He rewards us with His pleasure.

However, when we work with impure motives or just to gain others’ approval, that is our reward … temporary and superficial.

It seems our heart motive makes the difference. Jesus cut right to the core issue in Matthew 6:1: “Be careful not to practice your righteousness in front of others to be seen by them. If you do, you will have no reward from your Father in heaven” (NIV).

The Jews were all about parading their righteousness in public hoping to be noticed, including praying with great spectacle. Jesus addressed that specific issue in our key verse, “But when you pray, go into your room, close the door and pray to your Father, who is unseen. Then your Father, who sees what is done in secret, will reward you” (Matthew 6:6).

Jesus wasn’t saying don’t ever pray out loud; He was giving us the key to break our desperate need for approval. According to Jesus, we receive God’s approval in the secret places, when no one else knows what we’ve done.

As I looked back over that time when my feelings were hurt consistently, I realized I hadn’t spent much time in secret places with God. I hadn’t sought His approval.

I managed to read a few Bible verses before bed and whisper a few prayers during the day. But the truth was I’d neglected time with my Heavenly Father. I’d exchanged His whispers of approval for the inconsistent and unfulfilling approval from people.

I needed to get alone with God, quiet the world’s feedback, so I could hear His voice.

And when I did, I realized that one word of approval from God is worth more than a hundred “atta-girl” comments.

The next time disappointment creeps up when I’m overlooked, or I think, “Why not me?” — I’ll see it as a little warning. It’s my reminder to go back to that secret place. To spend time with God alone.

That’s where I’ll get the acceptance my heart really wants.

Heavenly Father, thank You for seeing what I really need and want. The approval of people never satisfies. Help me to see it as a poor substitute for Your approval — which brings me true joy and meaning. In Jesus’ Name, Amen.

TRUTH FOR TODAY:
Galatians 1:10, “Obviously, I’m not trying to win the approval of people, but of God. If pleasing people were my goal, I would not be Christ’s servant.” (NLT)

1 Corinthians 3:13-14, “Their work will be shown for what it is, because the Day will bring it to light. It will be revealed with fire, and the fire will test the quality of each person’s work. If what has been built survives, the builder will receive a reward.” (NIV)

REFLECT AND RESPOND:
Why is the approval of people often more important than God’s approval?

What is one thing you can do in secret this week to try and break the addiction to approval from others?

But Wait, There’s More!
Bryant Wright
Have you ever asked, "Why, God?"
Emily Manke
Follow Us
Grow Daily with Unlimited Content
Uninterrupted Ad-Free Experience
Watch a Christian or Family Movie Every Month for Free
Early and Exclusive Access to Christian Resources
Feel the Heart of Worship with Weekly Worship Radio
Become a Member
No Thanks