Does Anger Control You? 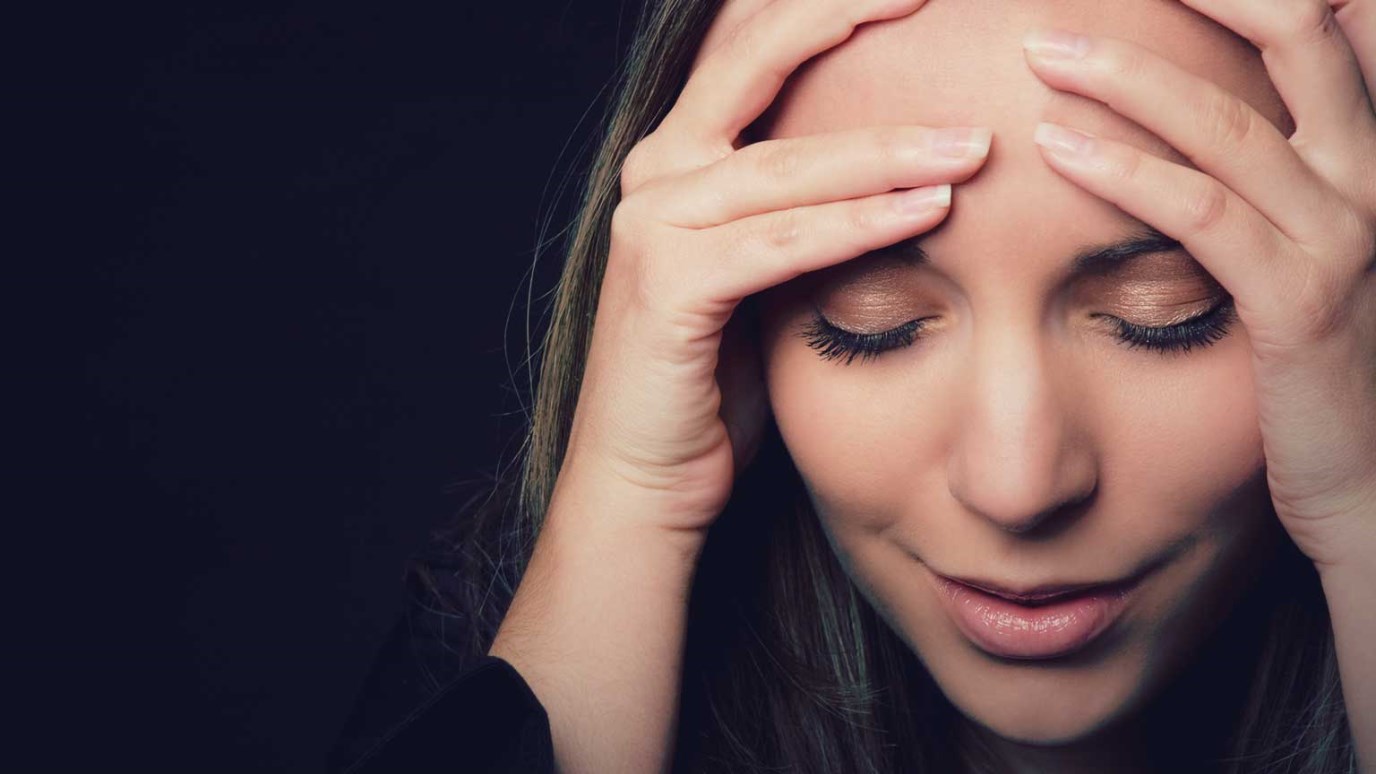 Do you allow anger to control you? What step will you take today to have a godly response next time you’re faced with it?

Anger. My dictionary defines it as, “a feeling of extreme displeasure, hostility, indignation, or exasperation toward someone or something,” (The American Heritage Dictionary, 1982). I have to admit, I’ve experienced this emotion on many occasions. From the careless driver who cuts me off in traffic, to the willful disobedience of a child, anger has a way of coming to the surface and demanding action. How do I deal with it?

I’m a tea drinker. There’s just something about the aroma and light flavor of a cup of tea that makes me smile. I’ve also learned a thing or two from the many teabags I’ve used over the years. As soon as I pour hot water over the teabag, the water is infused with the color of the contents of the bag. It happens in the space of a few seconds – what’s on the inside of the teabag, comes out. In the case of tea, that’s a good thing. Where anger is concerned, a different story.

Cain and Abel were the first brothers in history. Growing up, I’m sure they had their fair share of squabbles. But one day, Cain gave into his anger, with disastrous results. When the young men offered their sacrifices to the Lord, Abel’s sacrifice was accepted, but Cain’s was rejected. Cain was mad. In fact, he was furious.

God gave Cain the opportunity to bring a different offering. Instead of offering the right kind of sacrifice, Cain allowed a seed of anger to germinate in his heart, toward his brother. Before long, the ‘seed’ had grown into a tree. Cain acted on his anger, “And Cain talked with Abel his brother: and it came to pass, when they were in the field, that Cain rose up against Abel his brother, and slew him,” (Genesis 4:8; KJV).

If I’m not careful, I find myself allowing anger to take control, just like Cain. I say things that are unkind, and do things that I later regret. But the choice is mine. Having accepted Christ as my Savior, I have a new nature (2 Corinthians 5:17). And the power of the Holy Spirit enables me to choose to respond to life’s irritations with love, patience, gentleness, and self-control (Galatians 5:22-23).

Today I have the opportunity to yield to the Lord and allow Him to guide my actions when I experience anger. His Word reminds me that anger is just an emotion – it’s what I do with it that’s important, “Be ye angry, and sin not: let not the sun go down upon your wrath,”(Ephesians 4:26).

Do you allow anger to control you? What step will you take today to have a godly response next time you’re faced with anger?

Prayer: Heavenly Father, Thank You for creating us with emotions. Forgive me when I react to anger with harmful words and actions. Help me to yield to the Holy Spirit and meditate on the right things, in order to respond in the right way when things upset me. In Jesus’ name, Amen.