Does a Failing Marriage Hinder One From Having Godly Children? 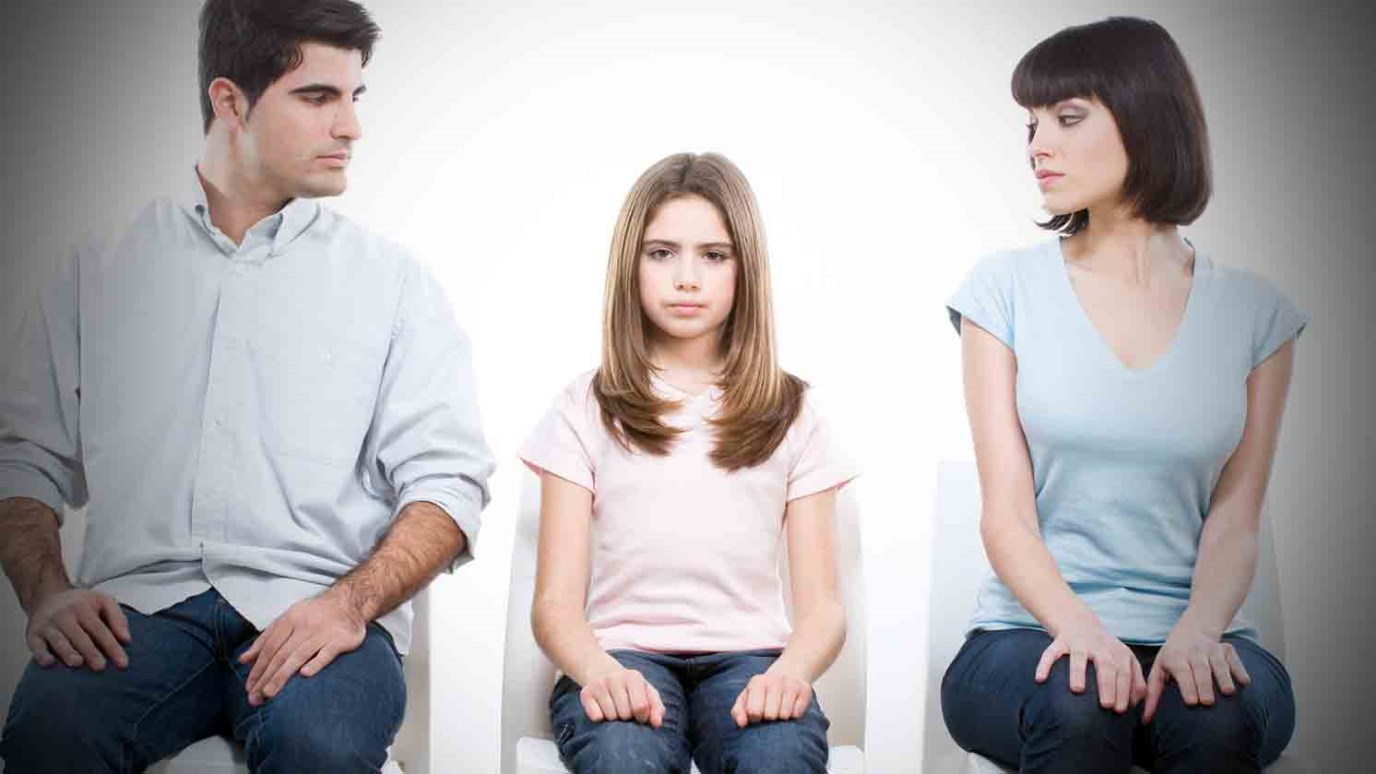 Children will probably react negatively to hypocrisy in the home. If a father and mother genuinely love and respect each other, the children will respond positively.

A mother wrote, “My daughter called and was complaining about her life. I suggested that she needed to look to God for answers. She let me know that she has lost a lot of her faith because of how she has viewed [her dad’s and my] marriage relationship. . . . It grieves me to see how [our marriage] affects our daughters and their relationships because of what they have lived and learned.”

A husband shared with me: “I put awful pain in my wife’s heart and never realized what might have been at the core. My actions, my thoughts, and my behaviors are at the core of my problems. Your book, Love and Respect, has opened my eyes. Painfully, our children have suffered from our lack of love and respect.”

I have heard testimonies like this more times than I wish. Many add, “My children tell me that they want nothing to do with our faith. They don’t see it working.” Does the Bible reveal that a failing marriage can hinder one from having godly offspring?

Malachi the prophet said, “Didn’t the Lord make you one with your wife? In body and spirit you are his. And what does he want? Godly children from your union. So guard your heart; remain loyal to the wife of your youth. ‘For I hate divorce!‘ says the Lord, the God of Israel. ‘To divorce your wife is to overwhelm her with cruelty,’ says the Lord of Heaven’s Armies. ‘So guard your heart; do not be unfaithful to your wife’” (Malachi 2:15–16 NLT).

Why the Negative Impact on Kids?

Paul teaches that hypocrisy turns others off. We read in Romans 2:20–24 a challenge that extends to parents: “You think you can instruct the ignorant and teach children the ways of God. For you are certain that God’s law gives you complete knowledge and truth. Well then, if you teach others, why don’t you teach yourself? You tell others not to steal, but do you steal? You say it is wrong to commit adultery, but do you commit adultery? . . . You are so proud of knowing the law, but you dishonor God by breaking it. No wonder the Scriptures say, ‘The Gentiles blaspheme the name of God because of you’” (NLT).

We might say, “The children blaspheme the name of God because of hypocritical parents.”

Some Change and Are Encouraged by What the Kids See

But parents can turn the corner. They can wake up to how they are discrediting their faith in Jesus Christ by their double-standard in front of the kids.

A father and mother can see the mistake of giving up on their marriage and start again.

A wife wrote, “Last June our relationship hit rock bottom. Things had been said and done that we didn’t feel we could recover from and we actually started the paperwork for a divorce, even informed our family of our discussion. Three weeks into the process my husband and I felt we might be making a mistake. We realized we still loved each other and we were still friends. We just couldn’t stand being on the ‘crazy cycle‘ anymore. We agreed to give it one year and set a list of goals to accomplish by the end of the year. We started marriage counseling to deal with the painful issues of the past. . . . Our children, 17 and 21, gave us a vote of no confidence. (Ouch!) They had watched us on the ‘crazy cycle’ for so many years and had firsthand witnessed the damage to our relationship. Well, to make a long story short, we are now five months under restoration and going strong. The act of stonewalling has virtually disappeared. Our children have been watching a positive change in our relationship. They watch us attend church and Bible study, going to marriage counseling, and investing time in each other.”

I always pay attention to comments that are made that reveal the influence a father and mother have on their children on the heels of the healthy change in the marriage. A woman tells me, “My husband of 33 years and I almost divorced but made it, praise to God. We were separated three years and your Love and Respect DVD series was one of the things that seemed to help the most.

We are presently going through the series with three other couples, two married friends and our daughter and son-in-law.”

Why would their daughter go through the series? She saw what happened to mom and dad!

When a father and mother genuinely love and respect each other and trust Christ authentically, the children will usually respond positively to the parents’ faith and values.

When parents espouse belief in Jesus but show no evidence of following Him and express hostility and contempt toward each other, the children are likely to react negatively to the parents’ hypocrisy.

If you are in the second camp, Malachi suggests it is unlikely there will be “godly children from your union.”

Does this sober you? Let this be a wake-up call. It is not too late to change directions as a couple. Others have and so can you.

If your spouse refuses to join your good-faith efforts, do not despair. The kids can see you as the real deal, which can be enough to influence them to imitate you. For this reason, do not let your spouse take you under, turning you bitter and unbelieving, but let your kids motivate you to keep the faith so you can motivate them to keep the faith!

Some See a New Opening in the Hearts of the Kids

A dad decided to do his part and writes, “I have noticed that in trying to show love to my wife, avoiding yelling and anger and being more encouraging (none of this perfectly, though), my kids have responded. I have had more conversations about God and the Bible with my twelve-year-old son, which is an incredible blessing.”

Kids are watching and they will respond.

In your case, what do the kids see?