Do Your Students Struggle with Hikikomori? 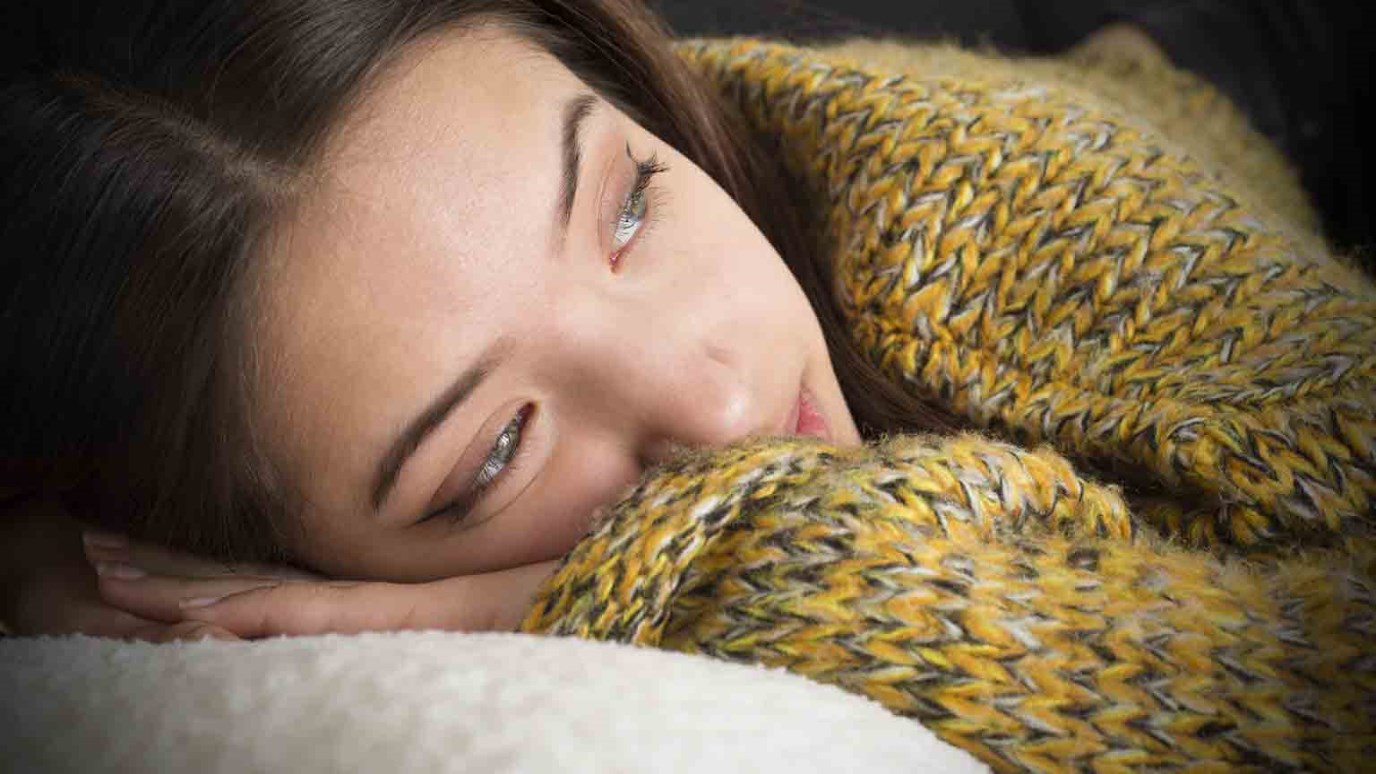 Having affected hundreds of thousands of young people, "hikikomori" is an epidemic. What is it, and what can parents, educators, and employers do about it?

Have you heard of “Hikikomori”? It’s a phenomenon that we first read about in Japan, but it has spread to other cultures such as Spain, France, Italy, and Latin America. It’s a trend describing socially withdrawn youth. And the trend is spreading.

According to the University of Michigan, “They are modern day hermits—hundreds of thousands of young people who have retreated to their bedrooms. They disdain social contact and are unable to go to school or work for months or even years. In Japanese, it’s called ‘hikikomori,’ [which means] withdrawing, pulling inward.”

Having affected hundreds of thousands of youth, it’s an epidemic.

Alan Teo, a researcher and psychiatrist at the University of Michigan, writes that the term comes from an expert panel of Japanese researchers who define it as “a state of social withdrawal for more than six months.” (Korea uses a shorter duration of three months to define the concept.) Japanese researchers explain that the young people (usually ages 15-32) who struggle with it don’t leave their house except for rare occasions and don’t interact with people outside their own family. As Alan puts it, “Existence is pretty much confined to the home.”

Hikikomori is the avoidance of social interaction, adult situations and responsibility, and it’s usually replaced by spending one’s days surfing online or playing video games. The diagnosis is not limited to, but especially affects males, with some reports stating that nearly 80% of cases come from males. Most importantly, it’s accompanied by some form of distress or functional impairment — the young adult is full of angst and wants to escape. Psychologists are still diagnosing the issue.

While this medical condition is relatively new and remote, it paints a picture of a growing reality across the globe and begs the question: Has the virtual world left too many young people ill-equipped for the real world of responsibility and social intelligence? If so, what is a society to do with these people? “The real heavy lifting may ultimately have to happen on the level of the culture itself,” writes Lev Grossman of Time magazine.

There was a time when people looked forward to taking on the mantle of adulthood. That time is past. Now our culture trains young people to fear it. ‘I don’t ever want a lawn,’ says [twenty-seven-year-old Matt] Swann. ‘I don’t ever want to drive two hours to get to work. I do not want to be a parent. I mean, hell, why would I? There’s so much fun to be had while you’re young.’

I think there’s a deeper reason for our predicament. During their childhood and adolescent years, kids often experience something traumatic. They encounter one extreme or the other: abandonment or abundance. Many experience both.

Young people who experience abandonment are thrust into responsible roles too soon. Perhaps because of an alcoholic father, an absent mother, or a self-absorbed caretaker, these children don’t fully form. They are exposed to emotionally traumatic situations and typically don’t respond well. (According to the U.S. Census Bureau, 24 million children in America — one out of every three — live in biological father-absent homes.)

The other extreme is abundance. It’s a delightful word—we all love abundance. But when abundance is furnished and young people never learn to manage resources (money, possessions, relationships, or time), their growth can be stunted.

Certainly, every parent wishes to provide for their children abundantly, but a never-ending supply of anything reduces the human ability to interpret, manage, save, give, and spend wisely. Frankly, we become spoiled. Kyle is a young man in this situation. His parents are fearful of losing him. They’re afraid he won’t like or accept them. So Kyle is now in power. He’s completely self-absorbed, and he’s come to expect his parents to do everything. Kyle has feigned a suicide attempt, and he is rude to guests. His parents are ashamed.

Kyle was not abandoned. Quite the opposite: he wasn’t expected to fend for himself at seventeen or eighteen, when he probably should have been. More importantly, there was no plan for giving him responsibility in increasing amounts as he grew up.

Sadly, Generation iY suffers from both too little and too much. As a result, they’re in danger of being “not enough” for the demands of their future lives.

These are uncertain times, when educators, parents and employers are navigating new terrain. We must balance the “too much, too little” lifestyle and provide young people with wise doses of resources. As Publilius Syrus wrote centuries ago: “Anyone can hold the helm when the sea is calm.”

“I Want it Now!” A Family Devotional
Josh McDowell

What If the Classroom Doesn't Match the Child?
Cynthia Tobias

iDisciple Podcast: Biblical Parenting
iDisciple
Follow Us
Grow Daily with Unlimited Content
Uninterrupted Ad-Free Experience
Watch a Christian or Family Movie Every Month for Free
Early and Exclusive Access to Christian Resources
Feel the Heart of Worship with Weekly Worship Radio
Become a Member
No Thanks