Do You Want to Know a Secret? 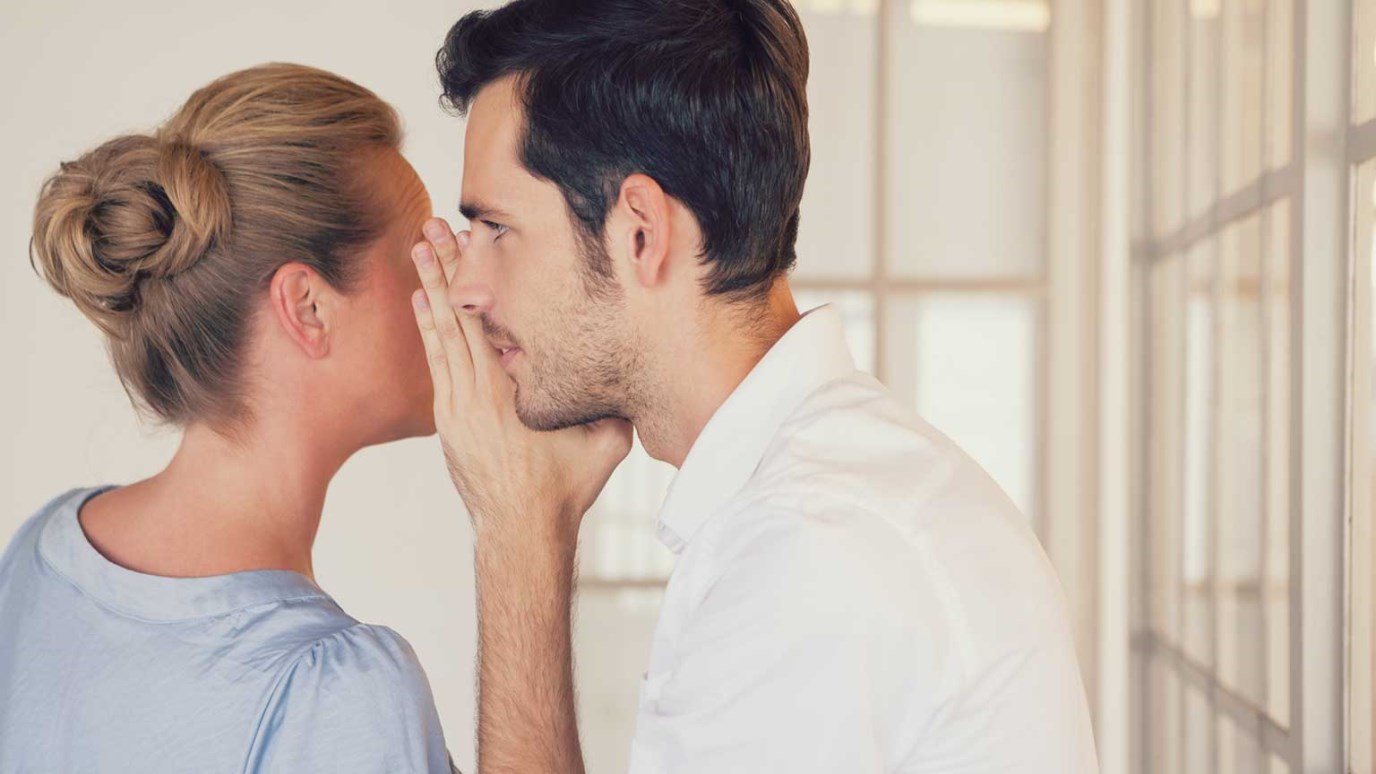 God has a secret He wants to declare to you. It’s the secret that will point you toward Heaven, and the unimaginable joy of eternal life in the presence of God.

Have you ever been semi-listening in on someone’s conversation?

Not intentionally, of course, because you would never do that. But maybe you were in a restaurant and your table was right next to someone else’s, or maybe you were in an adjoining booth. And then (even though you didn’t mean to hear) someone said, “What I’m about to tell you now is a secret. I need you to hold this in complete confidence...”

We all love secrets.

What did you do then? Did you put your hands over your ears? No. If you’re like most people, you listened more carefully. Maybe you even leaned in a little closer to hear what the person was saying in hushed tones.

We all love to hear secrets! We all want to know the inside story. Even if someone is a complete stranger, we’re still interested and intrigued by what his or her secret might be.

God has a secret.

God has a secret that He wants to declare to you. The Bible says, “The secret of the Lord is with those who fear Him” (Psalm 25:14). In many ways, this isn’t really a secret, because it is plainly declared in Scripture. Unfortunately, because so few people have opened up the Bible to see what it says, they have missed out.

Solomon said much the same in the concluding chapter of Ecclesiastes: “Let us hear the conclusion of the whole matter: Fear God and keep His commandments, for this is man’s all” (Ecclesiastes 12:13).

That’s what it all comes down to. A deep reverence for God and His Word, a strong aversion to disappointing or grieving Him in any way, and a strong, motivating desire to walk that particular path He has marked out for your life.

A Devoted Heart
Dr. Michael Youssef
Follow Us
Grow Daily with Unlimited Content
Uninterrupted Ad-Free Experience
Watch a Christian or Family Movie Every Month for Free
Early and Exclusive Access to Christian Resources
Feel the Heart of Worship with Weekly Worship Radio
Become a Member
No Thanks