Do You Trust Him? 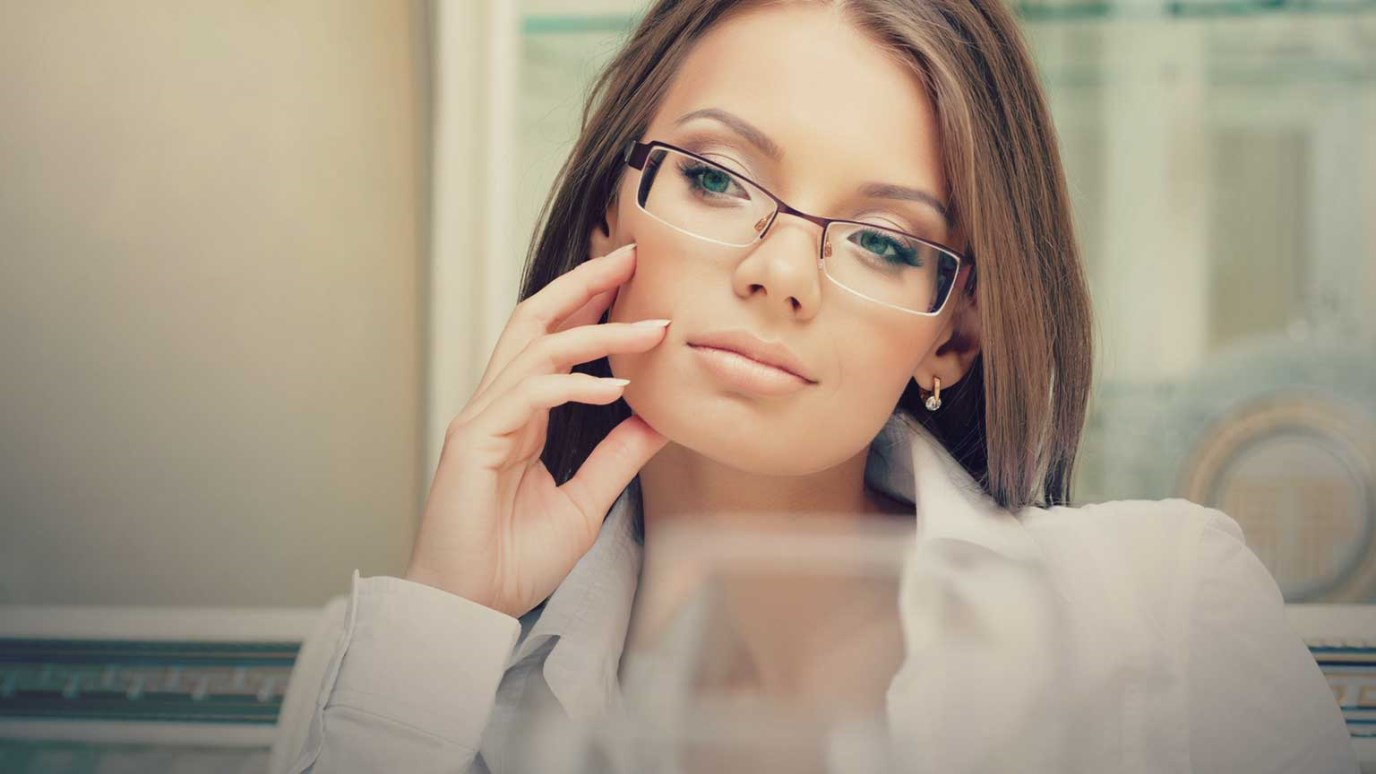 Will you trust Him today and take the first step on the adventure He has planned for you?

For Joshua, it must have seemed like déjà-vu. This was the second time the Israelites stood poised to enter the land the Lord had promised them – a land flowing with milk and honey.

Forty years earlier Joshua and Caleb had been two of twelve men chosen to spy out the land of Canaan. They had brought back a good report of the land they were to possess; confident the Lord would help them overcome their enemies. But the other spies weren’t so enthusiastic. They agreed the land was incredible, but that’s where the positive message ended.

Giving in to fear

The ten spies focused on the size of their enemies instead of a God who was infinitely larger than their foes. Their faith gave way to fear, and these ten men convinced the entire camp of Israelites it was futile to go any farther.

Because of their unbelief, the Lord punished the children of Israel: they wandered in the wilderness for forty years until the entire generation of those who had doubted God, died in the desert.

I wonder what was going through Joshua’s mind all these years later, as he sent more spies into the very same Promised Land. Was his heart racing as he gave the men final instructions before they headed into Jericho?

Maybe Joshua let the memory of the former spies’ negative report play a role in how he handled things this time around. Moses had sent twelve spies, one from each tribe of Israel; and everyone had known about it. Joshua would only send two spies – and they would be sent secretly.

I can only imagine the mixture of nerves and excitement that filled Joshua as he waited for the men to return. They came straight to Joshua with their report:

And they said unto Joshua, Truly the Lord hath delivered into our hands all the land; for even all the inhabitants of the country do faint because of us. - Joshua 2:24

The good news must have washed over Joshua like a spring rain. Unlike the ten spies who had accompanied him and Caleb forty years earlier, these men believed God would deliver their enemies into their hands. They knew the people of Jericho were afraid of them when they spoke to one of the townspeople:

And she said unto the men, I know that the Lord hath given you the land, and that your terror is fallen upon us, and that all the inhabitants of the land faint because of you. - Joshua 2:9

Clearly the Lord had paved the way for the Israelites to conquer the land. It wouldn’t happen overnight, but all God required was one step of obedience at a time.

God’s plan for my life involves many steps too – steps that take faith in order for me to put one foot in front of the other. I won’t be able to see the entire picture, and I will have challenges. Just like the spies that entered Canaan, I’ll be faced with the decision to either doubt or trust God.

The examples of faith in the lives of Joshua and the two spies teach me a valuable lesson. As I take one obedient step after another along the path the Lord shows me, I can experience His presence every step of the way:

Have not I commanded thee? Be strong and of a good courage; be not afraid, neither be thou dismayed: for the Lord thy God is with thee whithersoever thou goest. Joshua 1:9

Are you afraid to step out on the path the Lord has shown you? Will you trust Him today and take the first step on the adventure He has planned for you?

Prayer: Heavenly Father, Thank You for the practical lessons You teach me in Your Word. Help me step forward in obedience along the path you’ve laid out for me – trusting You to provide for me one step at a time. Let me bask in Your presence every step of the way. In Jesus’ name, Amen.