Do You Think God Can Do Anything? 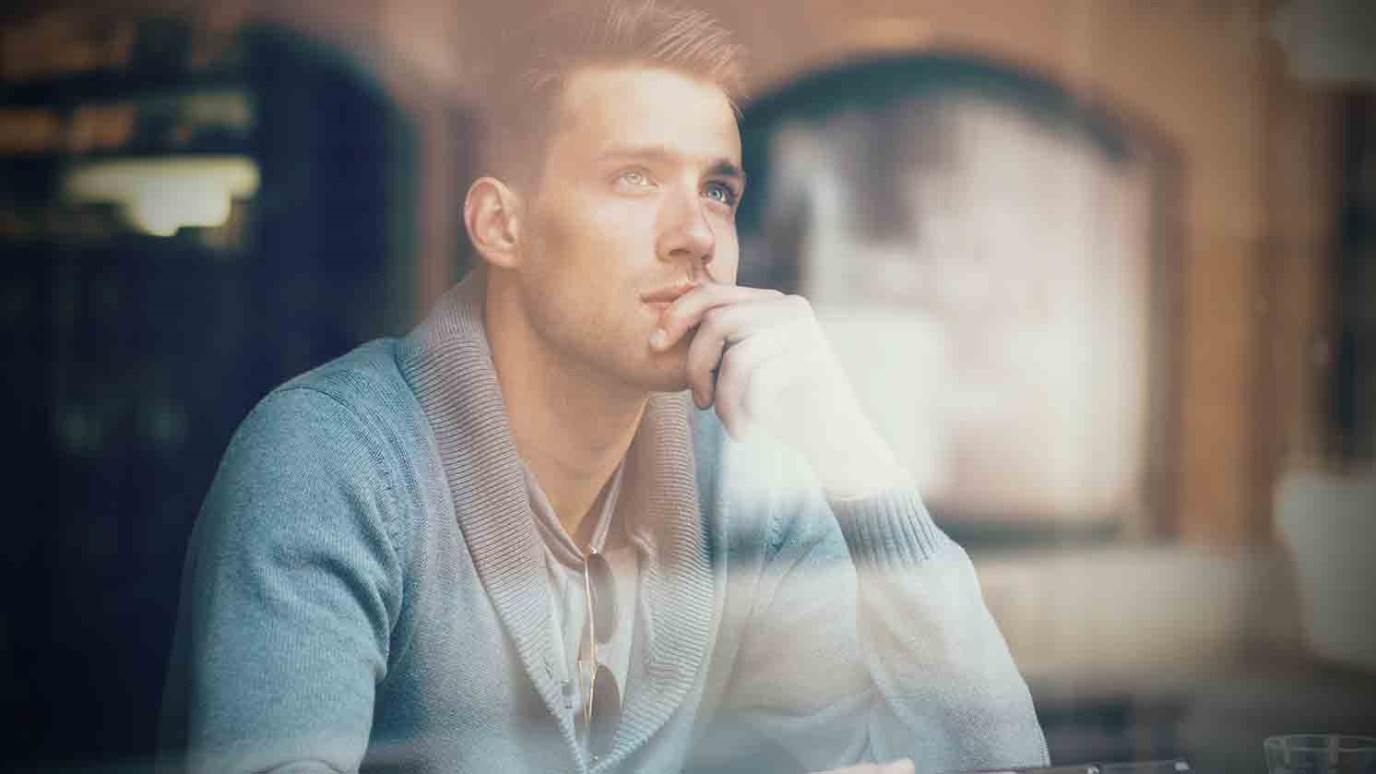 Don’t wait to get started on a plan to overcome your financial pain. Ask God to give you HIS plan, and then be faithful. You'll be amazed at what He can do!

If you are facing a challenging financial time right now, the best place to turn for help is to God and trust that He can do anything. Here is why.

Do you remember the problem Jacob had when he went to stay with his Uncle Laban? He had to work as an unpaid shepherd for fourteen years before he was given permission to marry Rachel. (You don’t have it as bad as your thought, do you?)

To retain Jacob's services as a shepherd, Laban promised to allow Jacob to establish his own flock by taking all the spotted and speckled sheep and black lambs from Laban's flock. Laban agreed to this, but then gave his sons all the black lambs promised to Jacob.

The story told in the Old Testament Book of Genesis records how Jacob became a selective breeder of sheep with a pied-colored coat.

(Genesis 30:37-43) “Jacob, however, took fresh-cut branches from poplar, almond and plane trees and made white stripes on them by peeling the bark and exposing the white inner wood of the branches. Then he placed the peeled branches in all the watering troughs, so that they would be directly in front of the flocks when they came to drink. When the flocks were in heat and came to drink, they mated in front of the branches. And they bore young that were streaked or speckled or spotted. Jacob set apart the young of the flock by themselves, but made the rest face the streaked and dark-colored animals that belonged to Laban. Thus he made separate flocks for himself and did not put them with Laban’s animals. Whenever the stronger females were in heat, Jacob would place the branches in the troughs in front of the animals so they would mate near the branches, but if the animals were weak, he would not place them there. So the weak animals went to Laban and the strong ones to Jacob.  In this way the man grew exceedingly prosperous and came to own large flocks, and female and male servants, and camels and donkeys.”

Out of curiosity, I looked it up to see if there is such a thing as a “Jacob’s Sheep,” and guess what? There is. There is even a Jacob Sheep Society for folks who specializing in this highly prized breed that traces their heritage all the way back to Genesis 30. God prospered a man in the middle of the desert with a simple strategy of taking the left over – spotted sheep – the ones his uncle did not want! God can do anything!

Now, don’t wait 14 years to get started on a plan to overcome your financial pain.  Ask God to give you His plans and then be faithful … you will be amazed at what God can do!

10 Lessons from "The Grad's Guide to Money"
brightpeak financial

Think Sacrifice, Not Deprivation
Mary Hunt
Follow Us
Grow Daily with Unlimited Content
Uninterrupted Ad-Free Experience
Watch a Christian or Family Movie Every Month for Free
Early and Exclusive Access to Christian Resources
Feel the Heart of Worship with Weekly Worship Radio
Become a Member
No Thanks