Do You Really Believe the Story of Jonah and the Whale? 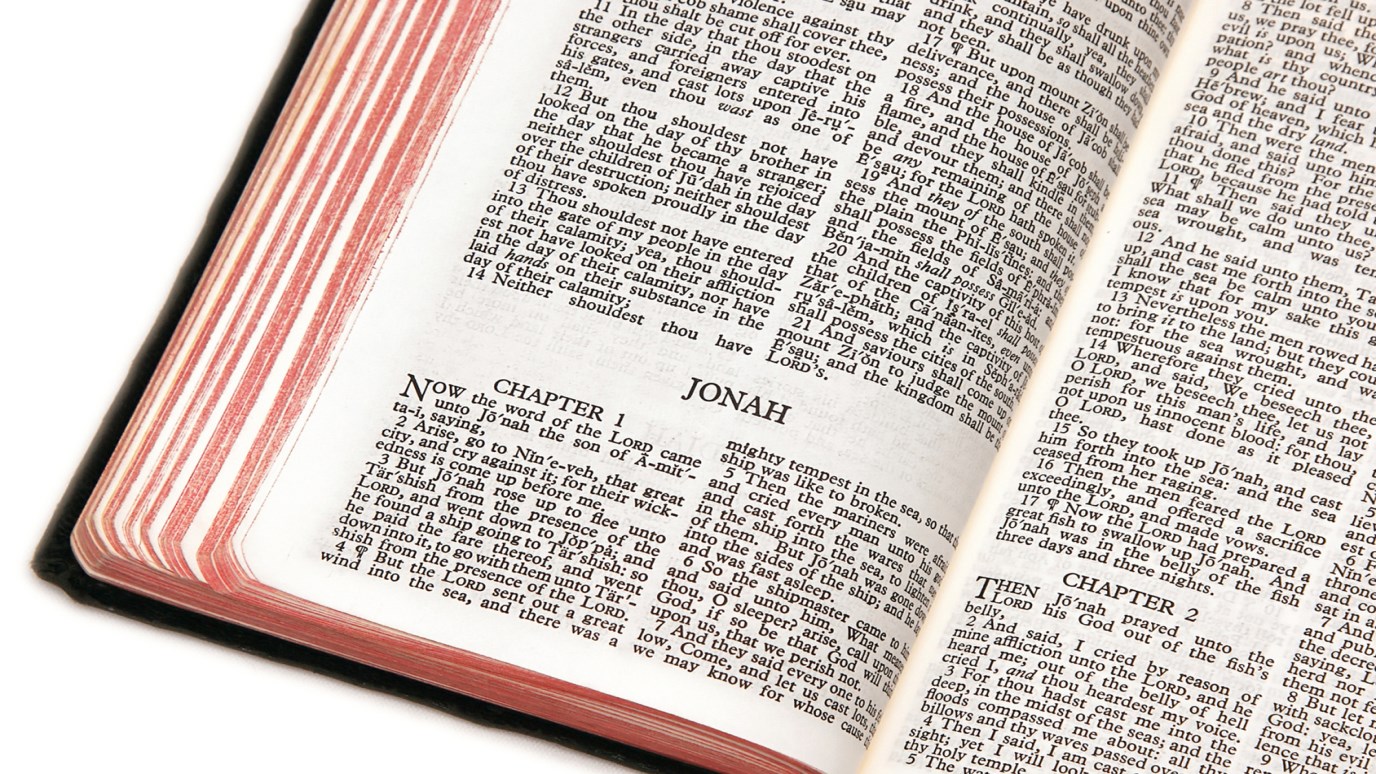 Of all the stories in the Bible, the one which people find the hardest to swallow is the account of Jonah and the whale.

Of all the stories in the Bible, the one which people find hardest to swallow is the account of Jonah and the whale. Skeptics have a field day ridiculing the account of a man who was swallowed whole by a whale and lived to tell of it after three days and nights in such surroundings.

In an attempt to avoid the seeming improbabilities of the story, some contend that this story was never meant to be understood literally, but as an allegory. How then does one deal with the story?

The problem of viewing Jonah as an allegory is that the Bible nowhere treats it as such. The story itself is written as a historical narrative, with absolutely no indication that it was intended as myth or allegory.

Second Kings 14:25 refers to Jonah as a historical figure. Jesus Himself treats Jonah as historical, relating that Jonah was a prophet, whose preaching resulted in the people of Nineveh repenting.

He even compared the story to His own death and resurrection: “For just as Jonah was three days and three nights in the belly of the sea-monster, so shall the Son of Man be three days and three nights in the heart of the earth. The men of Nineveh shall stand up with this generation at the judgment, and shall condemn it because they repented at the preaching of Jonah; and, behold, something greater than Jonah is here” (Matthew 12:40, 41, NASB).

If one denies the facts of the story of Jonah, he (or she) must then assume ignorance or deception on the part of Jesus, who believed its authenticity. This would, in effect, destroy His claim to being God.

Having established that Jonah’s story was intended to be historical, it is now possible to deal with the problems of his being swallowed by a whale and the three days and nights he is said to have survived within the fish.

The first fact to deal with is that the Hebrew and Greek words which are translated “whale” in the King James Version actually mean “large fish.” There are certain species of whales and sharks that are perfectly capable of swallowing a man whole, including the whale shark, white shark, and sperm shark. These giant mammals have been known to swallow whole animals that are larger than man. It could have been a whale that swallowed Jonah, but the Bible was not specific on the species.

The second problem to deal with is Jonah’s sojourn within the “great fish.” A man named James Bartley is known to have survived a day and a half in the belly of a whale before being rescued. The anatomy of these mammals provides sufficient oxygen for the possibility of survival.

There is also the possibility that Jonah died in the belly of the fish, and that God brought him back to life after three days. This would not be inconsistent with the teaching of Scripture, seeing that at least eight other resuscitations are recorded. However, this is not indicative in the narrative and Jonah could have survived.