Do You Really Believe? 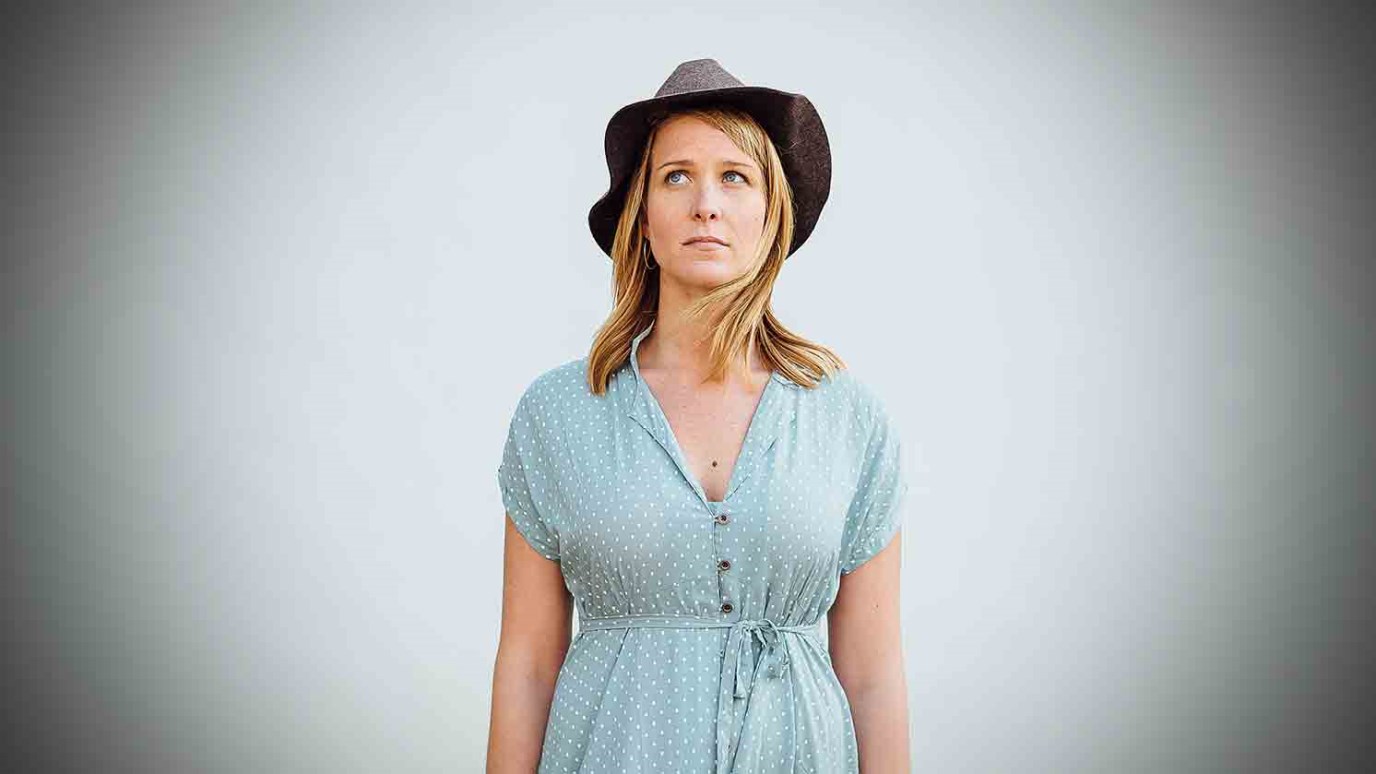 Do you realize who you pray to? Be challenged to take your prayers to a new level and take God at His word; He will not fail you.

“Can you believe it?”

It was not the first time I asked my husband that question in a similar situation. Something extraordinary happened and another prayer was answered just in time. God showed up at the eleventh hour once again. I should not be surprised. This has happened countless times during my two decades as a Christian. Still, I find myself asking the same silly question again and again: “Can you believe it?”

As I read the account of Peter being released from prison during my study time this morning, I was reminded that the early church struggled with the same wavering faith that often permeates our prayer life.

The believers were gathered together to pray. They had been crying out to God, asking Him to release their beloved leader from prison. In the meantime, God answered their prayers and Peter’s shackles fell to the ground as an angel of the Lord released Him. He immediately ran to the gathering, eager to reunite with his friends.  Rhoda, the young girl who answered the door, was so overjoyed at the sight of Peter that she left him standing outside. As she ran to tell the others the great news, she was quickly deemed as crazy.  “You are out of your mind!” And still, as she insisted that it was true: “It must be his angel!”

When they finally decided to check for themselves, their mouths dropped. “They were astonished”, Luke describes.

Our response to answered prayers is often a proof of how little credit we give to the faithfulness of our God – And to the power of prayer.

As part of a prayer warrior group, I receive prayer requests on a daily basis. Small and huge needs are shared, from financial stress to terminal diseases. We pray daily for the difficult and the impossible.

As I lift my prayers to God, I often wonder: Do I pray acknowledging God’s power and willingness to answer… or do I pray out of habit?

Better yet, do I fully grasp to whom I pray?

The One who spoke each star into existence… He counts each hair on that dear grandma’s head, even as they fall due to chemotherapy.

The One who healed the blind and the lame… He is also with that 11 year-old boy, even as a terrible infection seems to overtake his young body.

The One who parted the Red Sea… He will also comfort and make a way for that young lady, even while her husband left her during a battle with cancer.

The One who made barren Sarah bear the promised Son… Also gave three of my dear friends their promised children… whether through adoption or through a miraculous conception.

Do YOU fully grasp whom you pray to?

The One who raised Lazarus and Tabitha from the dead. Who rolled the stone away on the third day and defeated death and Hades. He is the same One who can raise a marriage from ashes. Or heal a terminal illness. Or provide for His children’s every need.

The same One who came down as tongues of fire, pouring His Spirit to the believers in Pentecost. Who sent the same Spirit to Cornelius and his family, beginning the Pentecost movement that brought redemption to gentiles like me… He can also bring your unbelieving loved one to Christ.

“And without faith it is impossible to please God, because anyone who comes to Him must believe that He exists and that He rewards those who earnestly seek Him.” Hebrews 11:6

Today I am challenged to take my prayer life to a different level.

The God who promised me a long and fruitful life has never and can never lie. Therefore I shall not fear that the cancer which He healed two years ago will return somewhere else.

The God who promised me provision for all my needs has never and will never fail me. Therefore I shall not worry about tomorrow’s provision. He shall provide the resources to make each step that I take in His will prosper.

The God who promised me that He would never leave me nor forsake me cannot take back His promise. He’s with me, even in the darkest hour.

I want to please Him. And I want to continue to see His mighty hand deliver, heal, provide. Therefore I choose to take each bad thought captive into the knowledge of Christ, the One who promised and who will always deliver.

We shall not fear. Or struggle. Or despair.

We should not doubt.

Were we the ones in that little underground gathering, praying for Peter, we should open that door wide, expectantly, and fall on our knees in abandoned praise and worship.

May our response to answered prayer be pleasing to His heart. May it always be:

Verses to Meditate on:
“We are destroying speculations and every lofty thing raised up against the knowledge of God, and we are taking every thought captive to the obedience of Christ.” 2 Corinthians 10:5
“And He said to them, “Because of the littleness of your faith; for truly I say to you, if you have faith the size of a mustard seed, you will say to this mountain, ‘Move from here to there,’ and it will move; and nothing will be impossible to you.” Matthew 17:20
“For this reason I say to you, do not be worried about your life, as to what you will eat or what you will drink; nor for your body, as to what you will put on. Is not life more than food, and the body more than clothing? Look at the birds of the air, that they do not sow, nor reap nor gather into barns, and yet your heavenly Father feeds them. Are you not worth much more than they? And who of you by being worried can add a single hour to his life? …” Matthew 6:25-34
More Sermon Clips Add To Library Add to My Devotionals Favorite Share Like 356