Do You Need TV Boundaries? 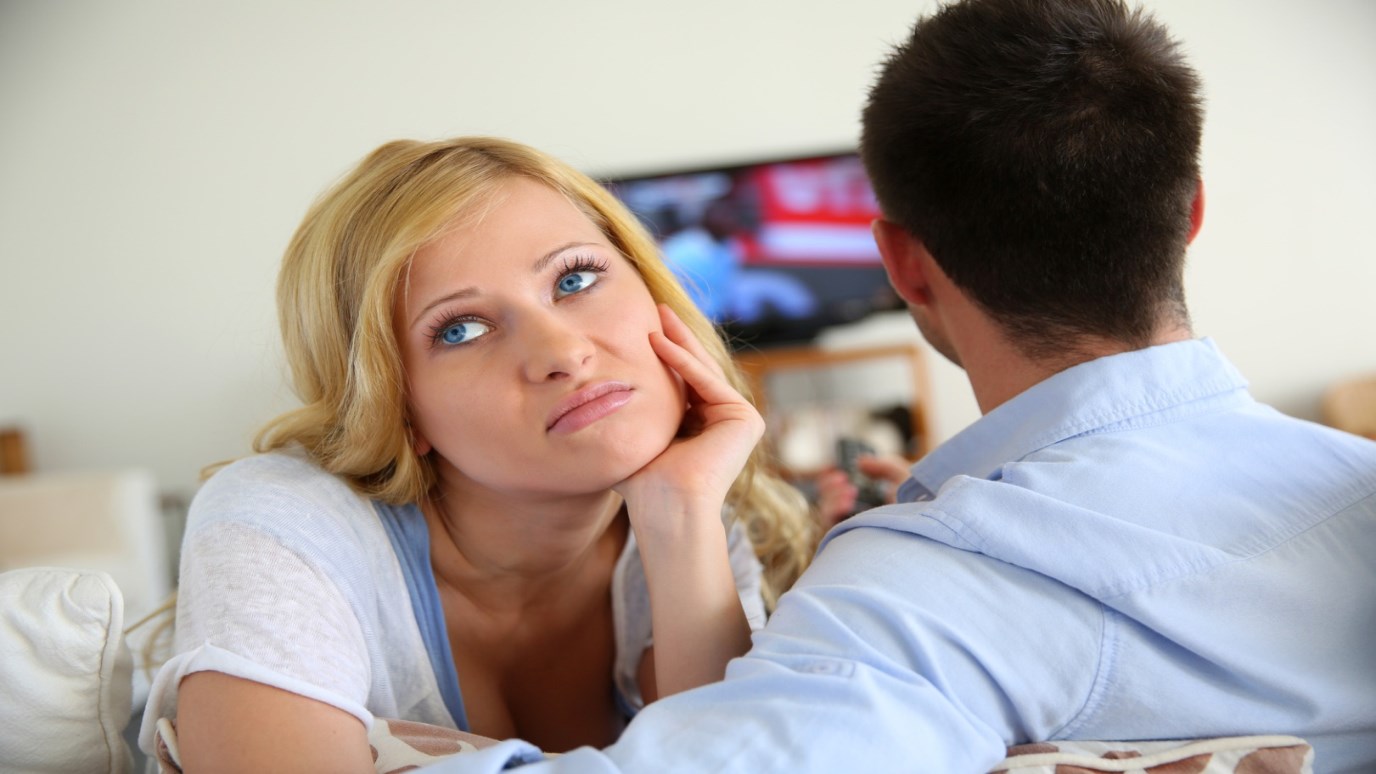 It is possible to live in our media-saturated culture without compromising your commitment to God's Truth.

I am focusing my attention on the subject of media. But this is really more a conversation about boundaries. You won't hear me saying "all media is bad," and I won't be asking you to unplug your TV, cancel your Internet service, and refuse to ever see another movie. That doesn't seem like a realistic approach to me.

As is the case in all areas of our lives, our choices are a reflection of our hearts. I most desire to impassion you to trust God's standards in this area. I want you to know how to live in our media-saturated culture without compromising your commitment to God's Truth. And I want you to develop the ability to discern what is healthy and what is toxic to your hearts and lives.

As part of that conversation, I want to share with you some of the decisions others have made. I recently spoke with Nancy about the parameters she has for television watching. I think you'll find her insights food for thought that's worth chewing on.

Erin: What made you decide to re-evaluate your TV viewing habits?

Nancy: I grew up without TV. So I wasn't really a media consumer. But after years of living alone, I'd get home from a long day of work and use the TV for decompressing. I wasn't watching bad stuff. I didn't have cable. But I realized I was vegging out a lot and that it was sapping spiritual vitality and my hunger for spiritual things. I am kind of an addictive person as opposed to self-controlled. I'm pretty all or nothing. So my television habits weren't really bad, but they weren't good.

Erin: So what specific boundaries did you establish?

Nancy: I decided not to watch television alone. After months and years of putting off that conviction, I finally made that commitment and followed through. With very few exceptions, I have kept that commitment.

Erin: What was the result?

Nancy: Within a very short period of time, I noticed such a dramatic difference in my sensitivity to spiritual things—in my heart and hunger for spiritual things. It was revival! I just felt like God had set me free. One year later I spoke to Campus Crusade. That, in God's providence, ultimately resulted in Revive Our Hearts.

It has been a checkpoint in my life. I've decided that I am going to be intentional. I am not just going to leave the TV on. It has been a good safeguard. There have been times when I have watched television since then. And when I went back to it, I realized that what I was watching wasn't as clean as I thought it was.

One seemingly small decision, to refrain from watching television alone, has had a tremendous impact on Nancy's life and the lives of many others. That is the power of being intentional in our media habits.

The Wellness of Your Soul
Dr. Ed Young

What Does the Bible Say About Food?
Revive Our Hearts

YOU Have a Purpose
Casey Treat