Do You Need a Declaration of Interdependence? 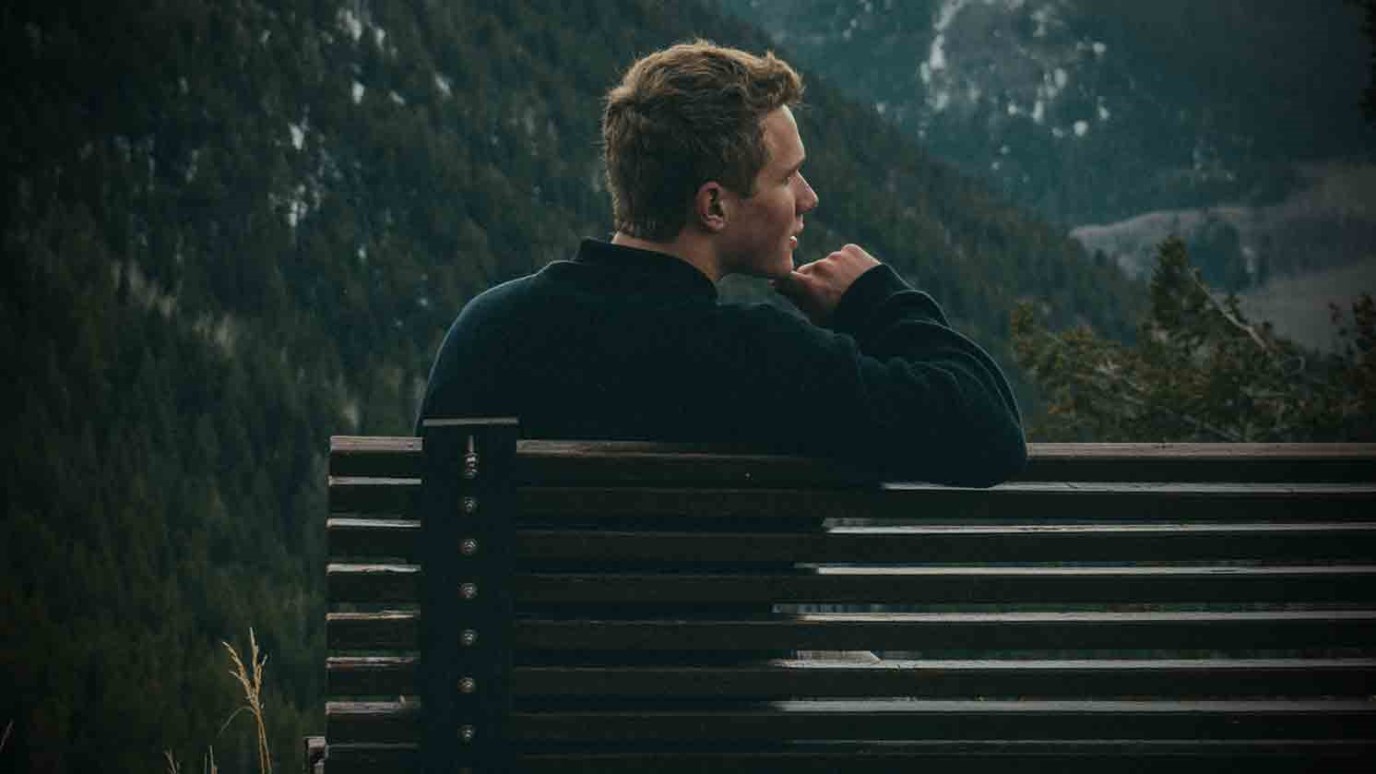 What would happen if we men swapped our fiercely independent paradigm for a mindset of aggressive interdependence? Would it make us better or worse? Happier or sadder? Weaker or stronger?

We are a nation of fierce independence, and that can be a good thing. Our security as a country rests on our ability to keep us free from external harm. Having made my way through customs more times than I care to recall, I’m glad we do our best to keep trouble outside our borders.

However, when a man views independence as his most valued personal trait, trouble looms. We esteem the self-made man (as if!) and deify the guy who needed no one but himself to “make it” in this world. Many of us men have become the relational equivalent of North Korea – isolated, impoverished and irrational.

If you are a man, consider whether this is true about you. If there were a spectrum with “independent” at one end and “interdependent” at the other, where would you fall? A few questions might help you drop yourself on the right spot:

I wonder what would happen if we men swapped our fiercely independent paradigm for a mindset of aggressive interdependence? Would it make us better or worse? Happier or sadder? Weaker or stronger?

I say better, happier, and stronger. I can think of at least five ways we improve when we become more interdependent:

Even the Lone Ranger knew he needed Tonto. As men, I think we need to let our guard down and put our antenna up. Let’s lock arms and do this thing called life together.

Maybe it’s time for you to get with some other dads and launch a father-and-son Bible study? Manhood Journey has tools and resources for dads that can help you along the way.

Planting Your Feet
Dr. James Merritt
Follow Us
Grow Daily with Unlimited Content
Uninterrupted Ad-Free Experience
Watch a Christian or Family Movie Every Month for Free
Early and Exclusive Access to Christian Resources
Feel the Heart of Worship with Weekly Worship Radio
Become a Member
No Thanks