Do You Lead Leaders or Lead Followers? 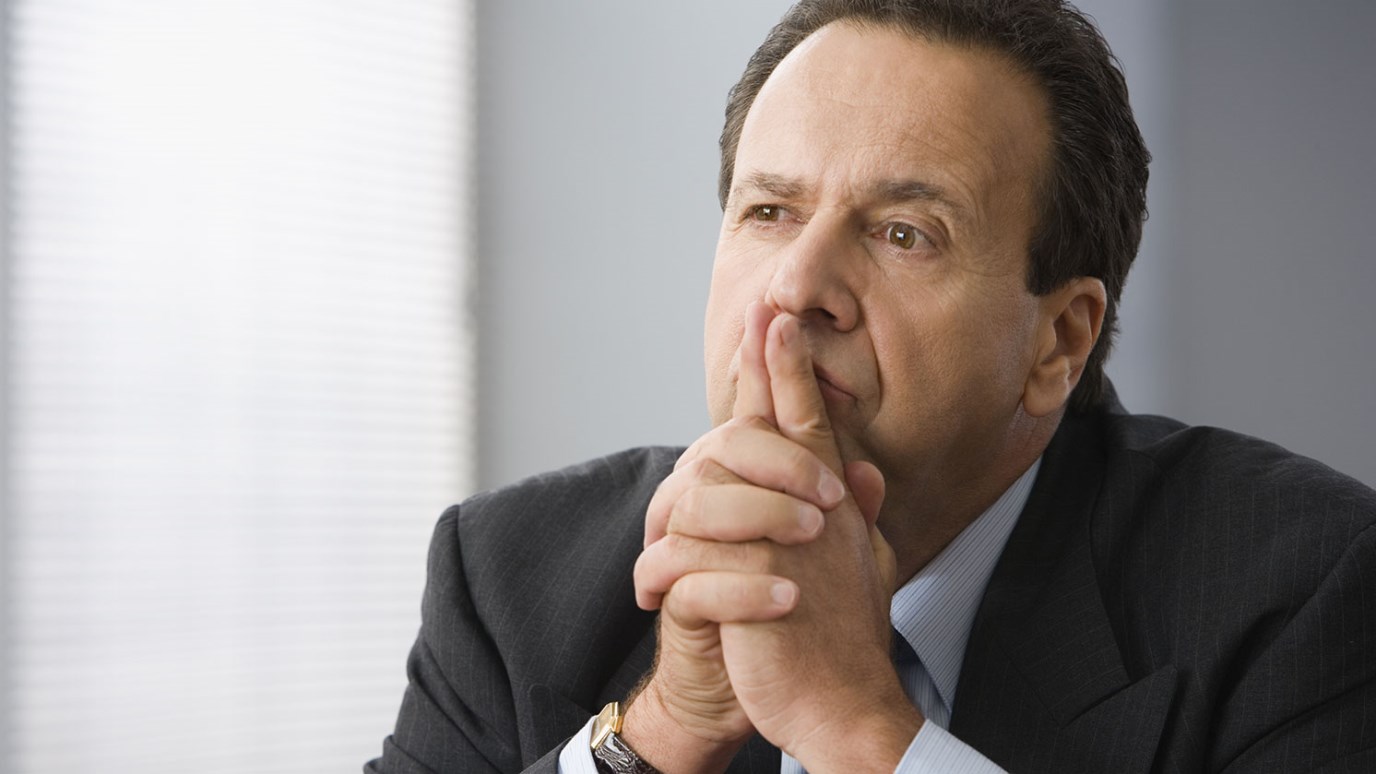 As much as every organization (and church) needs loyal followers – if new leaders are not developed – if everyone remains a follower, however, not much will be done to take the organization to the next level.

In my leadership experience, there are two kinds of leaders.

There are those who are willing to lead leaders and those who will only lead followers.

Some leaders refuse to be leaders of leaders. Sadly, I have witnessed many pastors who fall into “follower only” category, refusing to allow leaders to develop in the church. Their fear of losing control or power, being upstaged, or simply never learning the value of empowering others, causes them to keep laypeople from becoming leaders within the church.

This is not to say we don’t need to lead followers, because of course we do. Every leader has followers or they would be no one to lead. Some of the best workers in an organization and, certainly in the church, are those who care nothing about leadership. And, I would say, we don’t simply need leaders in the church – we need servant leaders. People who serve others expecting nothing in return are the best kinds of leaders and follow the example of Jesus.

Also true, it is hard to be a good leader until one learns to follow. At some point, however, those with the propensity towards leadership in any organization will want an opportunity to lead. This is especially true of younger generations of people.

And, when those who were once in a position of being a follower begin to lead the real leadership skills of the people in senior leadership are tested.

Leaders of leaders have to allow other people to develop in the organization. They have to give people freedom to dream and give new leaders a sense of ownership in their area of responsibility.

More so, they have to recognize and even hold as a value that as leaders develop the entire organization advances and everyone wins.

Leader of followers, on the other hand, try to keep followers from ever becoming leaders.

I’ll be honest, it is much easier to lead only followers. People will do what is requested of them. They are loyal and not usually as critical. They don’t challenge systems and traditions, processes and the way things have always been done.

As much as every organization (and church) needs loyal followers – if new leaders are not developed – if everyone remains a follower, however, not much will be done to take the organization to the next level. People will wait for existing leaders to do anything new. And, the organization (or the church) will be limited to the abilities of current leadership.

And, for those who question my often business-like tendencies (even though I have a long business background, which I believe God uses in Kingdom growth), we need only look to the example of Jesus; how He developed the disciples, sent them out, and appointed them as leaders. (Call them what you want – use another term other than leader – but they appear every bit a leader by any definition of leadership I can use.

The other side to leading only followers – when people with the propensity and desire to lead are stifled from realizing their full potential as a leader – they will eventually either leave the organization or cause problems within the organization. I have especially seen this take place in the church. The organization as a whole suffers because they are limited to the level of success which can be realized by the intimidated top leader who refuses to let other leaders develop.

If an organization (or church) allows people a chance to lead the organization’s potential for growth increases immensely.

At some point every leader has to make a decision.

Do you want to lead leaders or only lead followers?

Personally, I prefer to lead leaders.

Where Is the Master Plan?
K.P. Yohannan