Do You Know Why God Makes Promises? 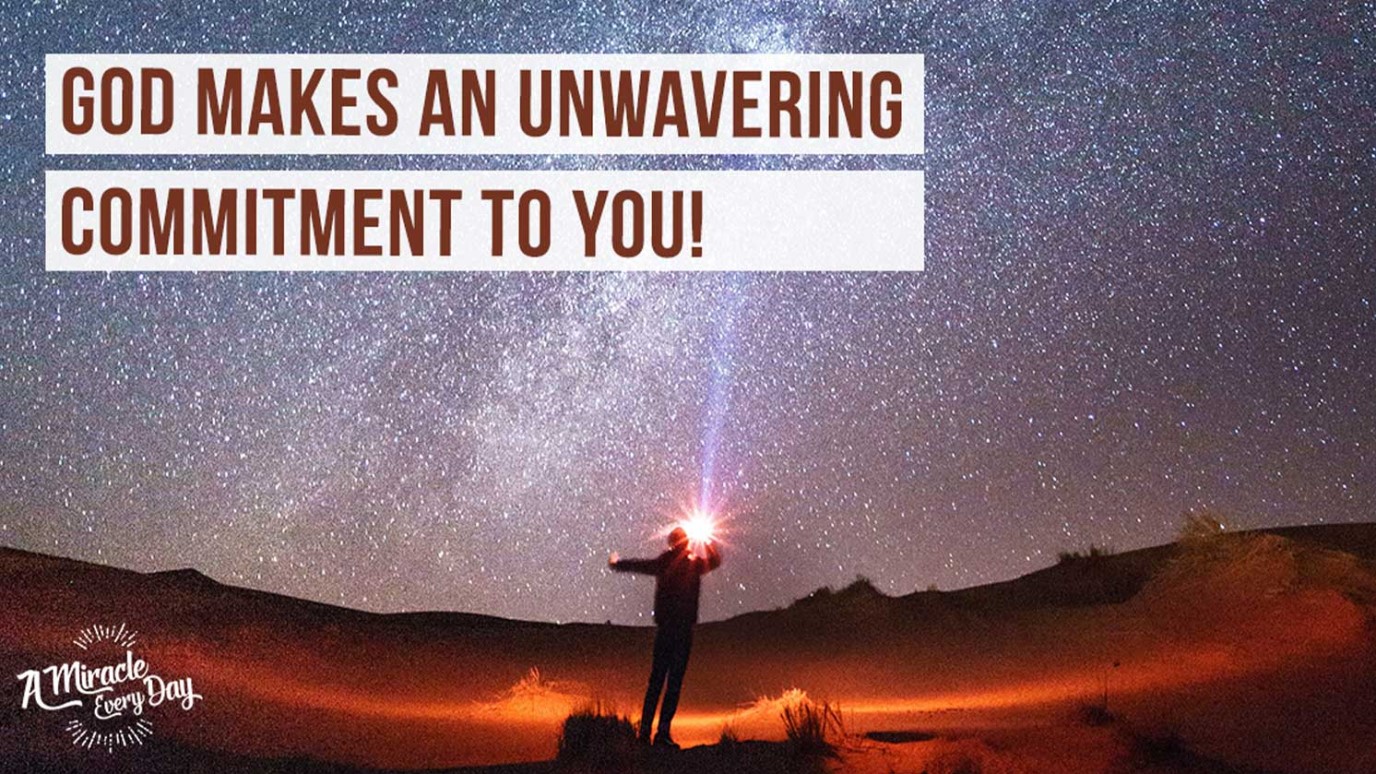 God keeps all His promises because He wants to show you that He loves you enough to commit to you in a certain, uncompromised way.

Have you ever wondered why God makes promises?

According to the dictionary, a promise is “a declaration that something will or will not be done,” and “an express assurance on which expectation is to be based.”

God found it necessary to commit to man, to give him assurance: in other words, to show him that he can always count on Him.

It was not that God needed a promise, but man! As human beings, we need the assurance that the trust we place in God is right and legitimate, that our expectation in Him will never be disappointed.

God keeps all His promises because He wants to show you that He loves you enough to commit to you in a certain, uncompromised way.

You are so incredibly valuable in His eyes that God is willing to firmly, unwaveringly commit to you.

Don’t forget that God’s promises are for YOU.

God Is the Source of Every Resource!
A Miracle Every Day

Finding the Courage to Testify Could Save a Life!
A Miracle Every Day

Don't Put a Period Where God Puts Only a Comma!
A Miracle Every Day

What's Worrying You Today?
A Miracle Every Day

Is Thankfulness Really a Remedy for Worry?
A Miracle Every Day
Follow Us
Grow Daily with Unlimited Content
Uninterrupted Ad-Free Experience
Watch a Christian or Family Movie Every Month for Free
Early and Exclusive Access to Christian Resources
Feel the Heart of Worship with Weekly Worship Radio
Become a Member
No Thanks