Do You Know Who Jesus Really Is? 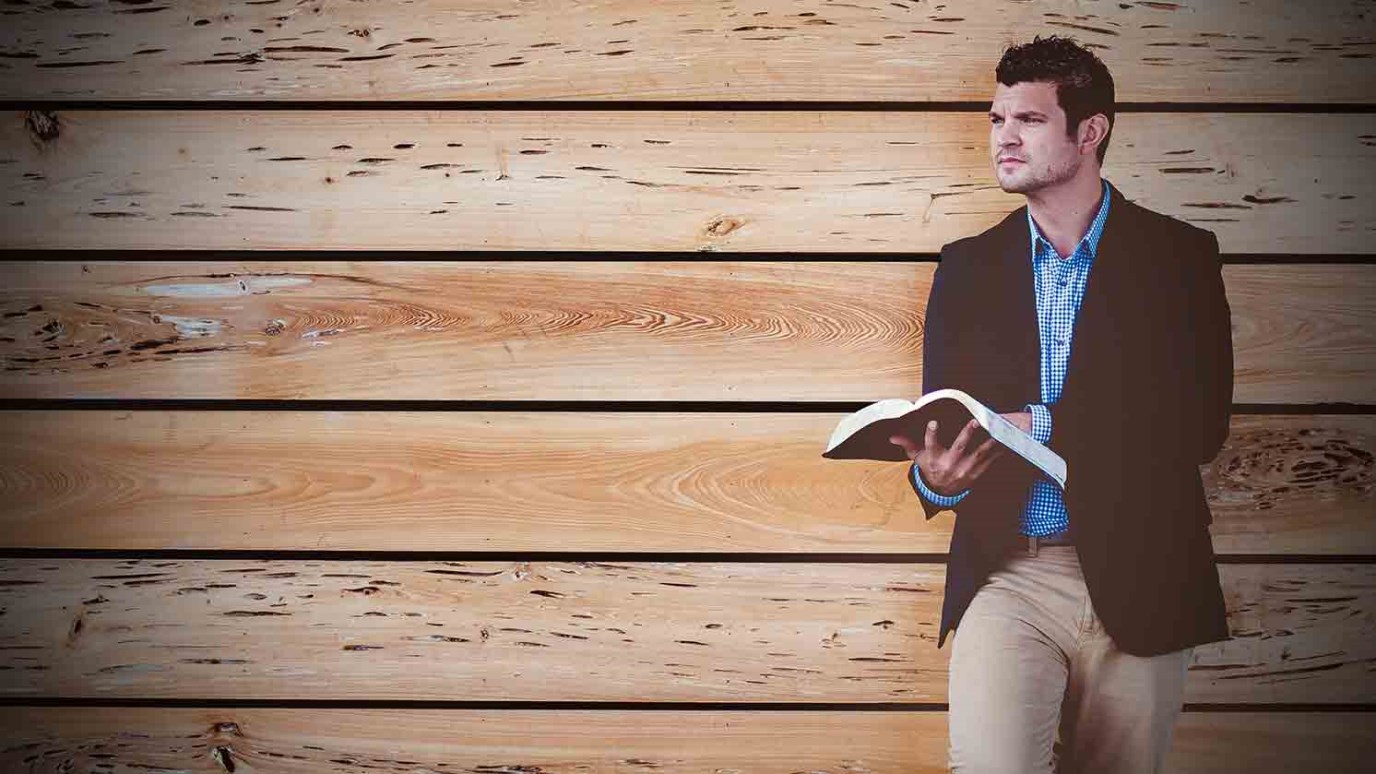 Do you have a clear picture of who Jesus is? Can you explain why you believe what you do about Him?

In the religious world today, many people seem to be asking, Who is Jesus? Was he really a man, or just a myth? Was he just a religious guru, or God revealed in the flesh?

There also seems to be as many opinions about Jesus as there are questions. All you have to do is walk through any bookstore or search the Internet and you’ll find countless books and articles that claim to explain Jesus’ true identity.

In chapter 8 of the book of Mark, Jesus asks his followers this very same fundamental question. Jesus and His disciples were on their way toward Caesarea Philippi, when He asked them:

They replied, "Some say John the Baptist; others say Elijah; and still others, one of the prophets."

Up until this point in Jesus’ ministry thousands of people around the region had witnessed Him doing countless miracles, which included raising people raised from the dead, miraculously feeding 5,000 and then 4,000 people, and healing a blind man. Yet, no one could say they knew for sure who Jesus was.

The crowd that followed Jesus believed that He was a great teacher and a miracle worker (Mark 2:12). Even His own disciples were just beginning to grasp who He really is.

But Jesus knew that His followers first had to have the opportunity to explore and expose the truth about Him. And we need to do the same thing today.

In order for us to follow Jesus, we also need to know who He is.

If we think about it, this concept is true for any relationship. When we're considering dating, marrying or going into business with someone, naturally, we first want to know who that someone is as a person first.

I've always believed that any genuine relationship begins with an accurate view of the other person.

And the same is true with following Jesus. Yet, just intellectually knowing “about” Jesus isn’t enough. We also need to have a volitional and heart response of absolute conviction built on our own evaluation on what He said, and what He did.

So, with all the differing opinions and religious views that claim to know Jesus’ identity, is it even possible to know Him accurately?

Thankfully, God gave us a revelation of Jesus Christ in His Word. In the book of Revelation, which means apocalypse, we literally have an “unveiling” of Christ.

About Himself, Jesus says, “I am the Alpha and the Omega, the First and the Last, the Beginning and the End.” (Revelation 22:13)

Through the revelation of God’s Word, we discover that Jesus was not just a man, or a healer, or a prophet, but He is God, the Creator of all things and the Judge of all the earth. He has been here before the beginning of time and will be here when the time is over. He isn’t just a man who died on a cross. He is the Living One, and He is alive forever.

When we come to know Jesus for who He really is, we begin to see Him as the God we can trust with our lives and as someone we fall down before and worship.

So what about you? Do you have a clear picture of who Jesus is? Can you explain why you believe what you do about Him?

How you answer these questions will determine who or what you trust, what are your priorities, and how you endure and handle life’s trials and temptations.

It’s my prayer that as we discover a more accurate view of Jesus we’ll be able to fully articulate why we believe what we believe, and that our hope in Him would be firmly rooted in truth.

Message of the Cross
Ann Mainse

Our Hope Is in Eternity
Andrew Wommack