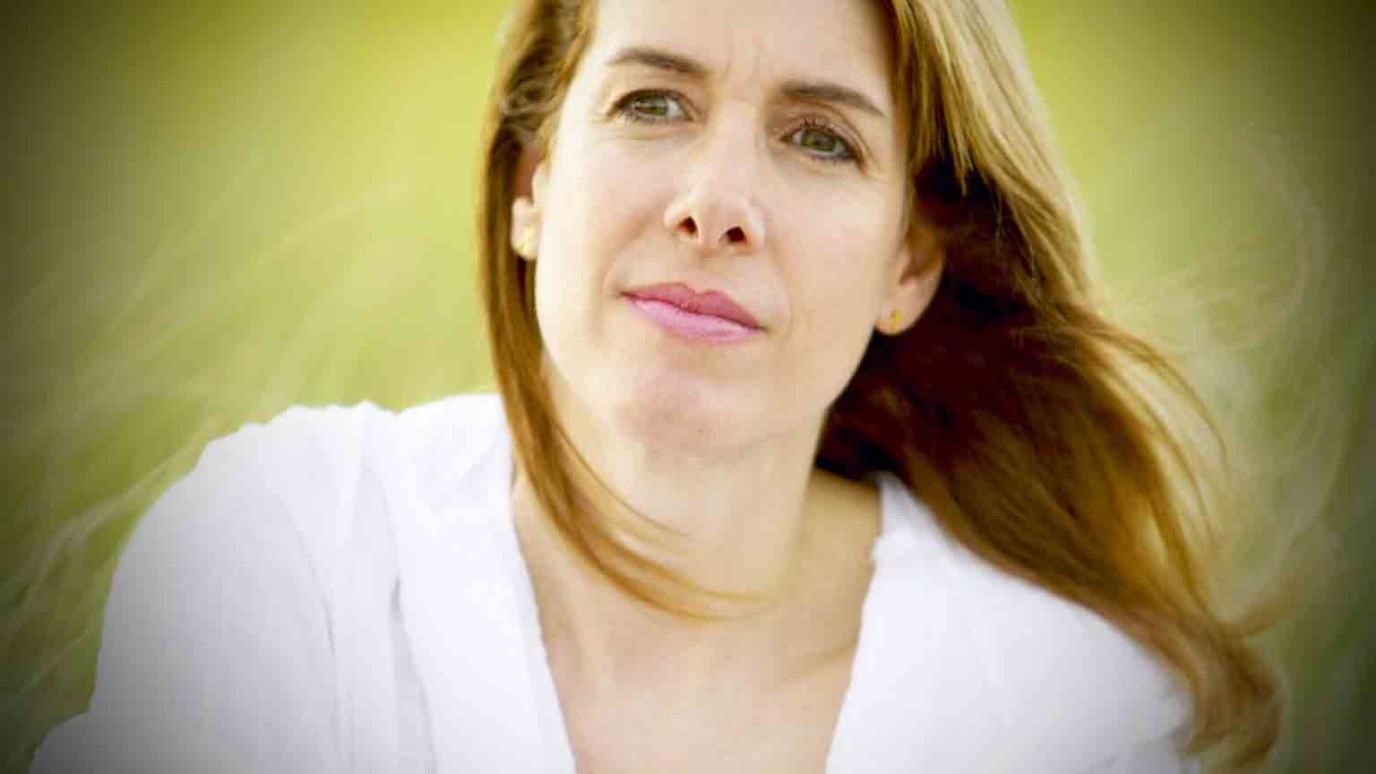 If it’s true that Jesus checked all of His privilege at the door when He came to walk among a broken humanity, then who are we to do otherwise?

It happened again last week. Another celebrity had a run-in with law enforcement and when confronted with potential consequences for her actions, responded with the all-too-common: “Do you know who I am?” One blogger actually compiled a list of personalities from politics, sports, and entertainment who are rumored to have posed the query.

I bristle when I hear these stories. I like to think I’m a fan of personal accountability, taking direct ownership for one’s actions, and refusing to leverage influence or notoriety to skirt potential penalties for my misconduct. I would like to declare my total disgust for those who play this ace of entitlement. But I can’t. While I have no celebrity privilege to parlay to escape traffic tickets, I’m certainly guilty of playing my own version of this game.

I do it at home, at the office, at church, in the community. It’s usually subtle and I’m rarely consciously aware of it when it happens. I’ll be in an exchange with one of my children when I gently remind them that because I’m the dad, I get to win. Or I’ll be tangling with a well-meaning acquaintance over a finer point of theology when I drop my academic credentials as a preemptive shot over the bow.

When I was in college, I was required to do a ministry practicum with a local church. I’ll never forget how one of the pastors I served under seemed to go to significant lengths to make sure everyone acknowledged him by his title. At 19, I remember swearing to myself that if, or when, I ever had the opportunity to lead a congregation, I’d never power up on people like that. So, when I started in formal ministry almost 20 years ago, I made a conscious effort to forego any traditional, formal addresses. I’ve tried to always — and only — be just “Steve.”

If it’s true that Jesus checked all of his privilege at the door when he came to walk among a broken humanity, who am I to do otherwise?

However, looking back, I realize that some of this was merely a matter of semantics. Just because I haven’t used my title as a means to power up, doesn’t mean I haven’t, in truth, done so. If I’m honest with you, and with myself, I’ll admit I’ve run the “Do you know who I am?” flag up the pole to push my agenda forward.

And when I’ve done so, it’s been an obvious failure to reflect the posture of Christ, who “did not consider equality with God something to be used to his own advantage;rather, he made himself nothing by taking the very nature of a servant” (Phil. 2:6-7).

I’ll never forget going to a retreat and hearing the speaker Bill Ury unpack the fiercely counter-cultural perspective of biblical servanthood. Using Philippians 2 as a framework, he explained that Jesus never asked, “How do I look?” or “What’s in it for me?” or, for this conversation, “Do you know who I am?” If it’s true that Jesus checked all of his privilege at the door when he came to walk among a broken humanity, who am I to do otherwise?

There’s a beautiful flipping of this entitlement script recorded in the account of King David’s life. 2 Samuel 7:18 says: “Then King David went in and sat before the Lord, and he said: ‘Who am I, Sovereign Lord, and what is my family, that you have brought me this far?’”

It’s a powerfully refreshing twist, isn’t it? Rather than using the crown to demand special privileges from others, David sits humbly before his Creator and acknowledges, “I don’t deserve any of this.” It’s his gratitude, not his status, that makes him so endearing. What might our days, relationships, even lives, look like if we inquired, “Who am I, Lord, that you have brought me as far as you have?” more than we asked, “Do you know who I am?”