Do You Know Where the Word "Christian" Comes from? 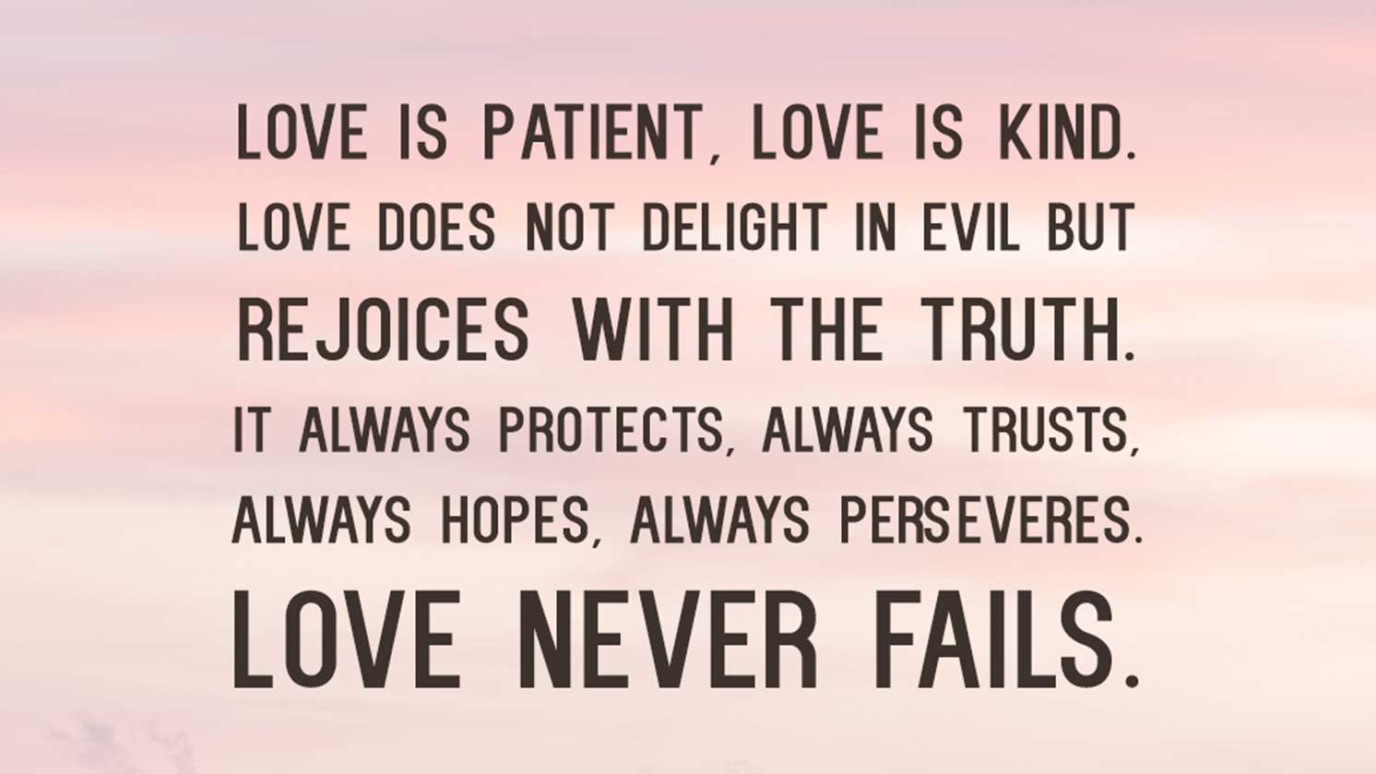 Because the "little Christs" put into practice what they had learned from Jesus, they completely achieved the mission that was given to them (and to us): to represent Christ and make Him known!

Did you know that the word “Christian” comes from the Greek word christianos, meaning “little Christ”? And that the accusers of Jesus’s disciples used it as an insult? “Check it out, there’s the ‘little Christs,’” they would say. So, what was meant to be a jeer became a blessing for billions of people. What a beautiful historical irony …

The Bible says, “(...) So it was that for a whole year they assembled with the church and taught a great many people. And the disciples were first called Christians in Antioch.” (see Acts 11:26)

But why did the opponents of “the Way” call the disciples “Christians,” “little Christs”? The believers’ lifestyle was so clear and unmistakable that this name was assigned to them. Because they put into practice what they had learned from Jesus, they completely achieved the mission that was given to them (and to us): to represent Christ and make Him known!

So what do we ourselves need to do to represent Christ? Rather than pummeling our neighbors with judgments through the strategic use of Bible verses, the gentler and most effective approach is, without a doubt, standing alongside Jesus through reading His Word and setting time aside to be with Him. The more we know Him, the more His character rubs off on us.

Yesterday, we took a look at some of the traits that make up Jesus’s character (see the Bible, 1 Corinthians 13:4-8).  You can dig even deeper with your own study if you’d like, but here are a few other attributes:

Make the decision to continually know Jesus better and better, so that you may resemble Him a bit more each day!

We are Washed!
Derwin L. Gray