Do You Know the Seven Deadly Sins? 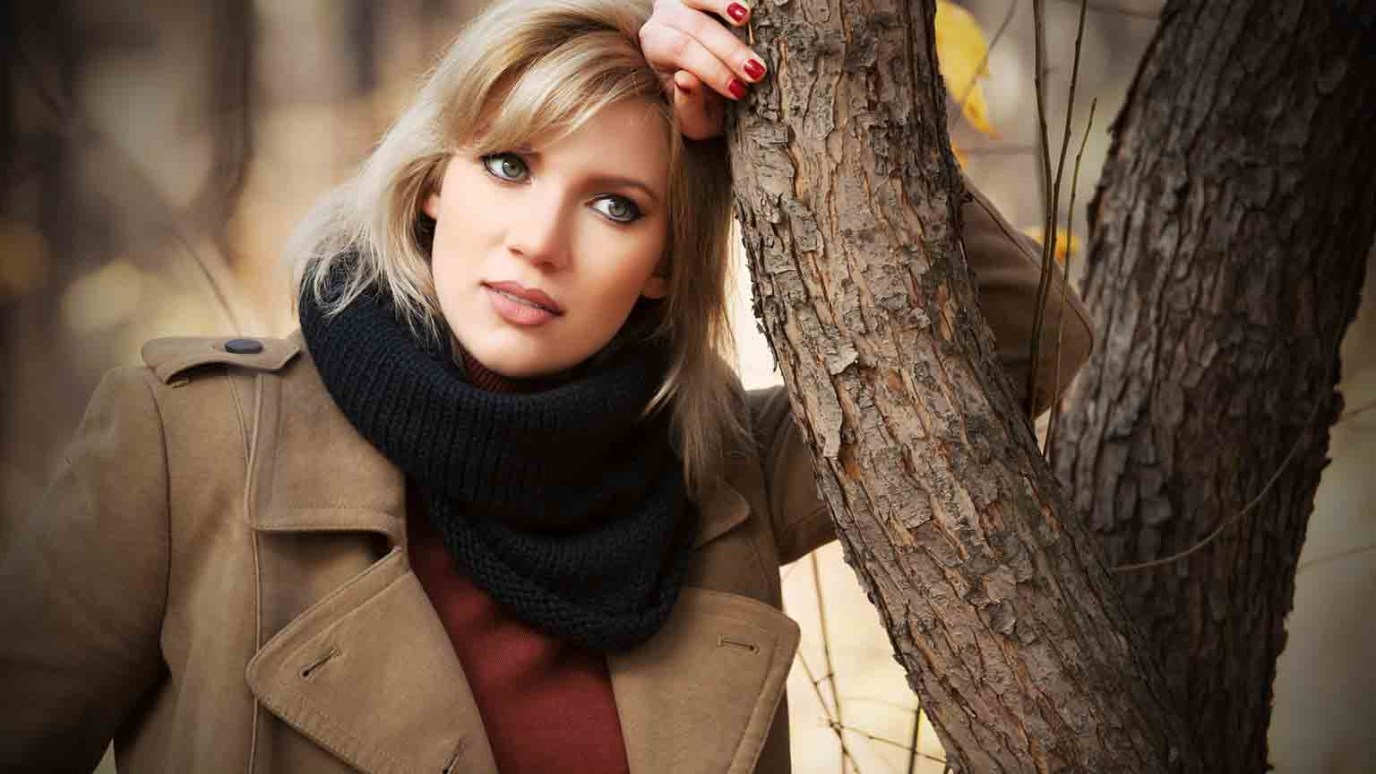 As we recognize the Seven Deadly Sins for what they are -- deeply held attitudes we harbor in our hearts with the potential to wreak havoc in our lives -- we must realize that on our own, we are helpless before them.

I once saw a poster promoting a “Seven Deadly Sins Party” at a Chicago nightclub around Halloween. It turns out that the Seven Deadly Sins is a very popular party theme. One can even hire event planners to organize a party complete with food and favors. Guests dress up and “mock” indulge in those seven arch trespasses: pride, envy, anger, sloth, greed, gluttony, and lust. Interestingly, even as they make light of them, the party throwers and revelers generally understand what makes these seven sins so “deadly.” Most agree, that when acted on, these sins produce bitter fruit.

The modern list of Seven Deadly Sins dates back to 1320

Where did this list of seven sins come from anyway? Well, the Bible communicates no explicit list called “The Seven Deadly Sins.” Instead, the list developed over the course of a few hundred years, early in Church history. Theologians, Popes, and Christian philosophers cultivated and refined a list of “evil thoughts” based on references from scripture, like Galatians 5 where Paul contrasts the fruits of the flesh with the fruits of the Spirit. The list of seven sins as we know it today was essentially set by the time of Dante’s The Divine Comedy in 1320. Christians in various traditions have studied the Seven Deadly Sins ever since. Perhaps the most intriguing thing about the list, given the variations in interpretation and semantics, is that over the centuries the Seven Deadly Sins have evolved into a list with so much general agreement.

The list today is infamous enough to inspire both party planners and pew sitters alike. But I have to admit, I probably don’t know much more about the Seven Deadly Sins than one of the those Chicago party-goers. How much thought have I really given the Seven Deadly Sins? True confession: not much (until now). I do think about my sin. I pray about it, and ask the Holy Spirit to convict me of sin. I’m sensitive to my own resistance to trusting the Spirit with my sin. But, I don’t always think very deeply about what lies underneath my sin. The Seven Deadly Sins are in fact seven deadly attitudes. We can think of sinful actions, therefore, as symptoms of worse diseases, one or more of seven underlying mindsets. If I take time to study these lethal “ways of thinking,” I can better recognize them in myself when the Spirit points them out and rejoice in ways God has provided freedom from the bonds of these deep and deadly attitudes.

Pride came before the Fall...and all the rest

The attitude of pride is the high chief of all other sins. Lucifer invented pride when he exalted himself to be “like” the Most High (Ezekiel 28, Isaiah 14). The serpent deceived Eve into embracing pride when he tricked her into believing that she too could be “like God.” Here pride is not just a satisfaction with one’s achievements or heritage, but contempt for our need for God. The original sin of pride immediately spewed forth envy, which plunges beneath mere jealousy or covetousness; as Thomas Aquinas put it, to envy is to feel “sorrow at another’s good.” Pride also most certainly spawned anger. Jesus showed that it’s possible to be righteously angry, but this sin twists healthy anger into a seething, increasingly irrational rage, like that of Saul toward David.

Sloth is not caring about, well, anything -- including the awe-inspiring holiness of God. More than laziness, sloth willfully gives up on what is good and right. Sloth can give way to unbelief and despair, making it a most dangerous attitude to foster. Greed, gluttony, and lust lead people to make idols of wealth and possessions, food, and sex. In essence, they each say to God, “What you have provided is not enough, is not good enough, or is not what I want.” They are the very antithesis of thanksgiving, ruinous attitudes that lead to great destruction and huge distances away from God. It’s by our worship, prayers, and study that we humble ourselves to see the Holy Spirit uncovering pride and its offspring in our hearts.

The Eight Fruits of the Spirit defeat the Seven Deadly Sins

The Seven Deadly Sins are far more serious than the general culture takes them. As I recognize them for what they are—deeply held attitudes that I can harbor in my heart with potential to wreak havoc—I realize that, on my own, I am helpless before my sin. It’s an infection too deep for me to reach. Thankfully, God loves His children. He made a way for us through His Son, Jesus Christ, who took our sin upon Himself. And Jesus said, “If you love me, you will keep my commandments.” To do this, He gave us a “Helper” who dwells in each of us forever (John 14:15-17). Walking with the Holy Spirit, we produce good fruit, a set of life-giving attitudes: love, joy, peace, patience, kindness, goodness, faithfulness, gentleness, and self-control (Galatians 5:22-23) to combat all that the Seven Deadly Sins entail.

Does He Baptize?
Robert Morris