Do You Keep God in a Box/Tomb? 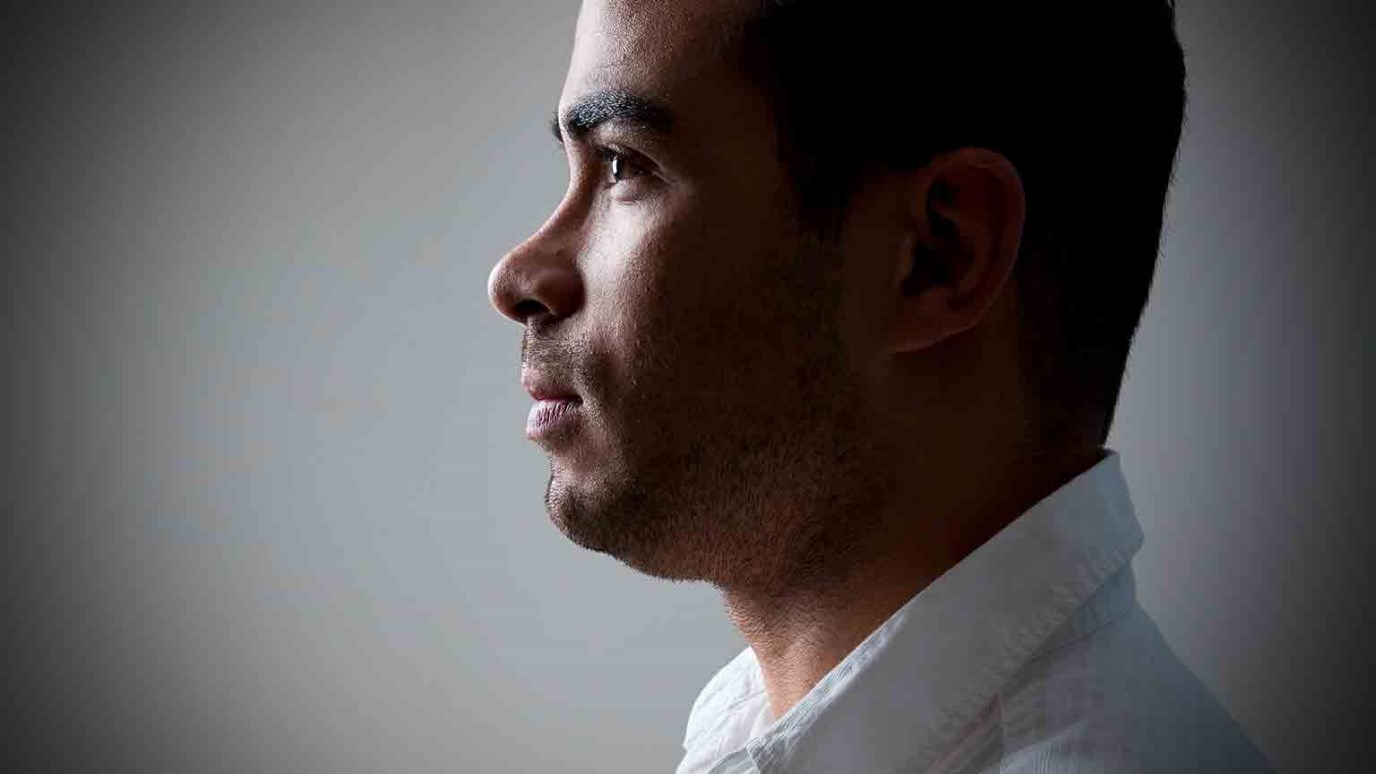 Don’t expect God to be dormant in a tomb. He is at work in you and around you!

When the Mary, Mary, Peter, and the rest visited the tomb on Easter morning, they were saddened, upset, worried, and edgy. They had no idea what to make of the empty tomb. Jesus performed many miracles, talked of ruling His kingdom, raised Lazarus from the dead, and taught that he will rise from the dead in 3 days. Why were they surprised and not excited to see an empty tomb. Seems like they would be rejoicing and looking for where he would appear to them.

How often do we react the same way…… believe God is as limited as we are, think He’s restricted to the same reality we are, don’t believe His promises and predictions, and underestimate His power.

My life really changed when I realized he is bigger than me and I believe what He promises and expect the unexpected!

Don’t expect God to be dormant in a Tomb. He is at work in and around you…. expect it, embrace it, and enjoy it.

Thank God the tomb is empty, but why were they surprised? I hope you aren’t in your everyday trials.

May His power over death embolden and encourage your advancement against whatever trials and threats you are facing.

Thank you Father for your power you give us by Christ’s death and resurrection and through your Holy Spirit to be free of sin’s grip and Satan’s schemes. Give me a heart that will love you even 1/1000 of what you love me. Keep fresh in my mind your promises and character, so in times of uncertainty, I don’t put you in a box and limit my expectations and understanding of your plan and power. I pray you grant our readers eyes that see your awesome plans for them. In Christ’s powerful and magnified name, AMEN!

31 for he was teaching his disciples, saying to them, “The Son of Man is going to be delivered into the hands of men, and they will kill him. And when he is killed, after three days he will rise.”
32 But they did not understand the saying, and were afraid to ask him. Mark 9:31

The Conflict Goes On
Dave Wyrtzen

What's in a Touch?
Gateway Church
Follow Us
Grow Daily with Unlimited Content
Uninterrupted Ad-Free Experience
Watch a Christian or Family Movie Every Month for Free
Early and Exclusive Access to Christian Resources
Feel the Heart of Worship with Weekly Worship Radio
Become a Member
No Thanks