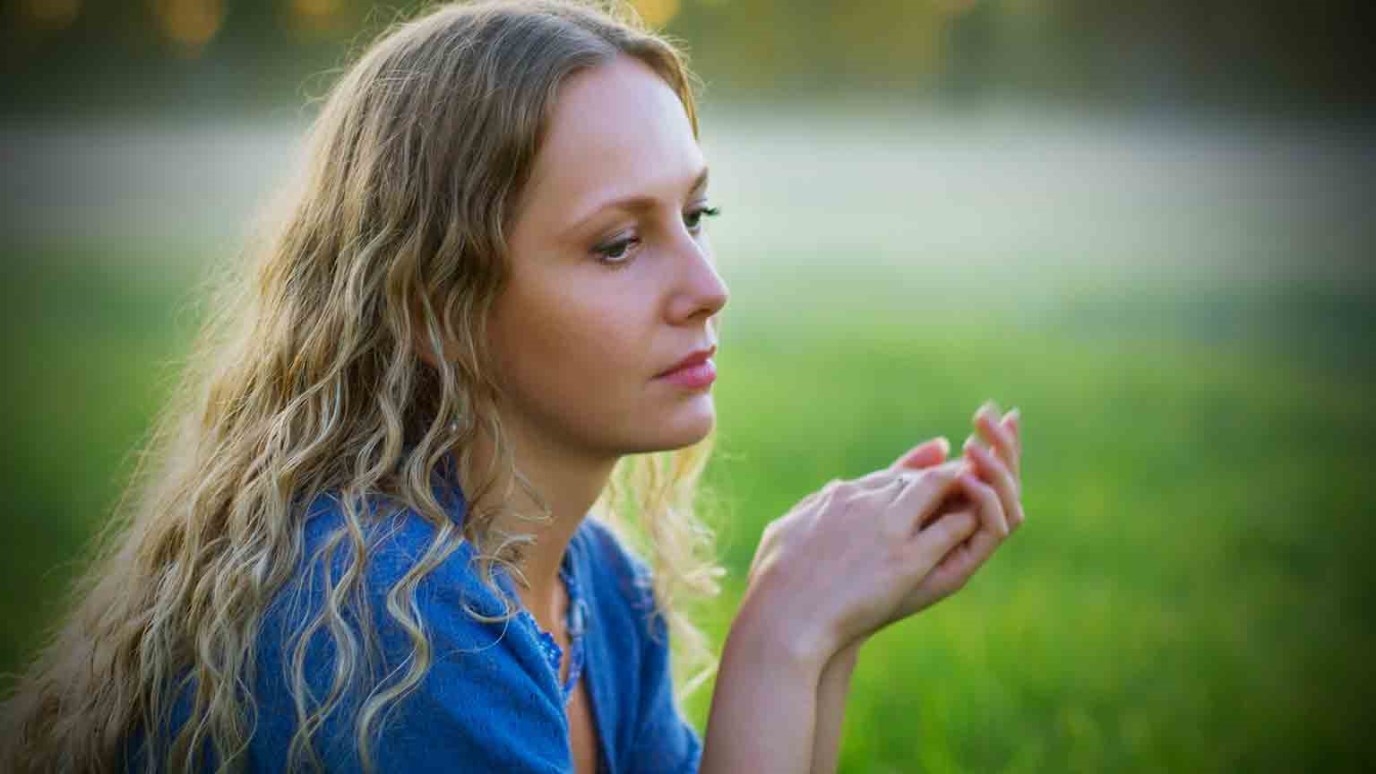 May His power over death give you boldness to advance against adversity. Don’t think Christ is dormant in a tomb; He is at work in and around you.

Let’s continue our journey back in time to that first glorious Easter morning more than 2,000 years ago. When Mary, Salome, and the rest of their crew visited the tomb that day, they were sad, upset, worried, and edgy. They had just lost their leader at the end of a bizarre and devastating but prophesied week. It actually started with a triumphant entrance on Palm Sunday and ended with the execution of Jesus by all the powerful ruling elements in their land.

Would they be rounded up as well to endure a mock trial, persecution, and violent execution? What should they do next? Remember, they didn’t have the benefit of the completed book like we do. They only had a promise of something that had never happened before. But they must have forgotten the prophecy.

So imagine their surprise when they saw the stone already rolled aside. They had no idea what to make of the empty tomb. They still didn’t remember the prophecy. Thankfully, they met two angels who explained that Jesus was not there, He had risen. But, they still didn’t believe. They just thought the body had been stolen. Then they ran to tell Peter and John, who were perplexed as well (didn’t they read all the Old Testament prophecies?). They needed to come to the tomb to figure it out. Once inside the tomb, seeing the evidence of the wrappings, they were still confused. Mary really didn’t get it until she spoke with Jesus outside the tomb.

I can’t understand their stupidity, ignorance, disbelief, and nearsightedness. Jesus performed so many miracles, talked of ruling His kingdom, raised Lazarus from the dead, and taught that He would rise from the dead in 3 days. Why were they afraid, sad, and surprised instead of expectantly excited? Why were they fearful when they saw an empty tomb? Why weren’t they expecting it, rejoicing and happily guessing where they would see Him for the first time?

Stupid, thick, dim, mistrustful. Well, let’s get off our high horses. How often do we react the same way? Thinking that God is limited like us and restricted to the same reality we are indicates we don’t believe His promises and predictions either. We underestimate His power and knowledge every day. I have no right to criticize Mary, the disciples or other followers. I have the whole Bible, know how the story ends, and I still limit Jesus and God just as they did.

My life has really changed since I realized He is bigger than I am, and that He will stand by His promises. I now expect the awesome unexpected and so can you! Don’t put God in a box. Don’t think He is dormant in a tomb. He is at work in and around you. Expect it, embrace it, and enjoy it. Thank God the tomb is empty. I hope you aren’t dismayed in the midst of your everyday trials, because God will show up. Remember, He didn’t rise from the dead immediately. He waited three days for a specific reason. So be patient. His timing is always better than yours.

May His power over death give you boldness and courage as you advance against whatever trials and threats you face. Please go and wear His power on your sleeve so that everyone without exception will see your joy and His glorious victory over despair and death. Whether you let God be God, or you put God in a box and keep Him in the tomb is your decision, so choose well.

Thank You, Father, for Christ’s death and resurrection, which has given us power over sin’s grip and Satan’s schemes. Give me a heart that will love You even 1/1000th of what You love me. Keep Your promises and character fresh in my mind, so that I don’t put You in a box and limit my expectations and understanding of Your plan and power, especially during times of uncertainty. I pray You grant the Stepping Stones readers eyes that see and trust to accept Your awesome plans for them. In Christ’s powerful and magnified name; and all God’s children say – AMEN!

for he was teaching his disciples, saying to them, “The Son of Man is going to be delivered into the hands of men, and they will kill him. And when he is killed, after three days he will rise.” But they did not understand the saying, and were afraid to ask him. Mark 9:31

Do You Love Much?
Derek Grier