Do You Ignore the Sins You Can't See? 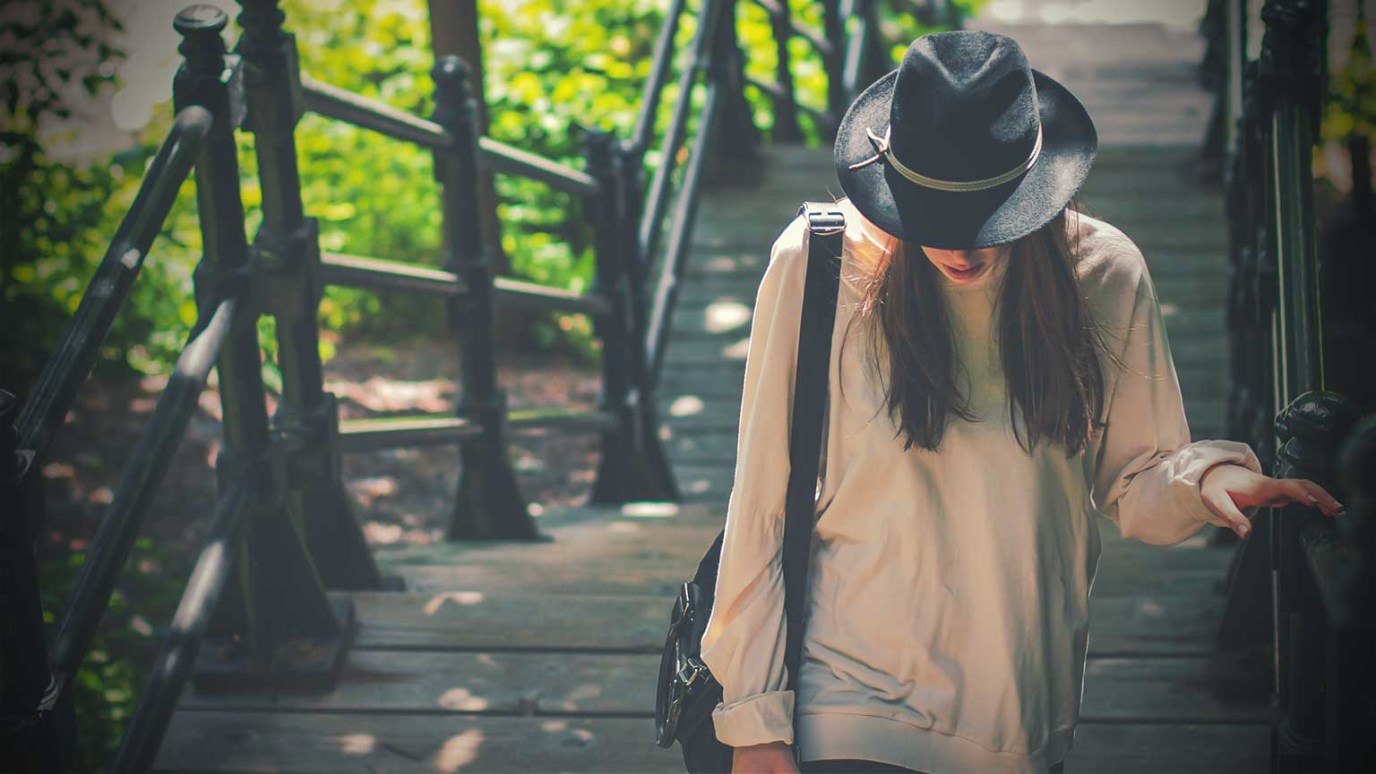 Pride may be the greatest threat to our spiritual vitality. It has the ability to turn noble actions into sin. Yet it's easy to ignore because it lives in the unseen realm of the heart. Here are several reasons to take pride seriously.

The danger of an iceberg is not its great strength, but that its strength is hidden. Had the ice monstrosity that sunk the Titanic been above the water, it no doubt would have been seen and easily avoided.

Pride—a desire to exalt oneself—is like an iceberg. It exists in the unseen realm of the heart and has many facets. Unlike the sins of adultery or addiction, pride cannot easily be spotted above the surface through actions. Because it infects the motives, any action, good or bad, can be contaminated with pride. We see this showcased in the Pharisees: doing good things with self-exalting motives.

Think of it, pride deceives us. It misleads us to believe something that isn't true. Unlike outright rebellion where we know we're wrong, the deception of pride convinces us of our innocence in the midst of our sinning. This is a dreadful reality.

No One Is Immune

And there is no immunity from pride. Every one of us is susceptible.

If such men were not immune to pride, what makes us think we would be?

Because of the hidden nature of pride, it can take many forms. For one, bragging about her new Louis Vuitton purse is a form of pride. For another, pride manifests in celebrating her bargain dress from Ross. One wants you to know how wealthy she is, and one wants you to know how frugal she is. It all depends on the image of ourselves we're trying to promote.

As if we need any more convincing that pride is a great enemy to be avoided at all costs, I want to add the greatest reason of all: God abhors pride. Here is just a sampling of God's view of pride:

We'd be crazy to ignore this danger, right? Yet many do ignore it. In fact, I spent many years ignoring it. In striving to refrain from surface sins and look holy on the outside, I turned a blind eye to this unseen sin of the heart. I learned that if we aren't fighting pride, we're giving in to it. The more we focus on outward goodness alone, the more we become like the Pharisees, full of religious arrogance: I'm doing pretty good at this Christian thing. At least I'm not like those who sleep around and get drunk.

On more than one occasion, I have suggested to friends that pride is likely the cause of their current problem. Almost every time, they are offended: "How could you suggest I love myself or am trying to exalt myself? I'm offended you would think so little of me as a Christian!" Ironically, this defensive reaction is proof that pride lies within the heart. I know this because I used to respond this way.

When we become obsessed with our own ability to be good, instead of the righteousness that is gifted to us in Christ, any accusations of pride will be offensive. Why? Because they reveal our efforts toward trying to be good are worthless. Pride can use any spiritual, "good" achievement to get a foot in the door by simply convincing us that we're a much better Christian than our friends.

Going Beyond the Surface

I don't want us to be like the captain who sails through iceberg-dense waters and only watches for other ships. That's what we do when we only focus on outward sins. True, hitting another ship would sink us, but it's foolish to be concerned with the easiest danger to avoid, while other threatening things are lurking under the water.

In His public ministry, Jesus sought to convince His followers that the greater threat is not found in the actions, but the unseen realm of the heart (Matt. 5:21–30, Mark 7:17–23). May we believe His words and recalibrate our minds to the reality of what poses the greatest threat to our spiritual vitality: pride.

So how do we spot an enemy that lurks in the unseen? An enemy that can turn noble actions into sin?

What Is True Spirituality?
Chip Ingram