Do You Have What It Takes to Be Truly Courageous? 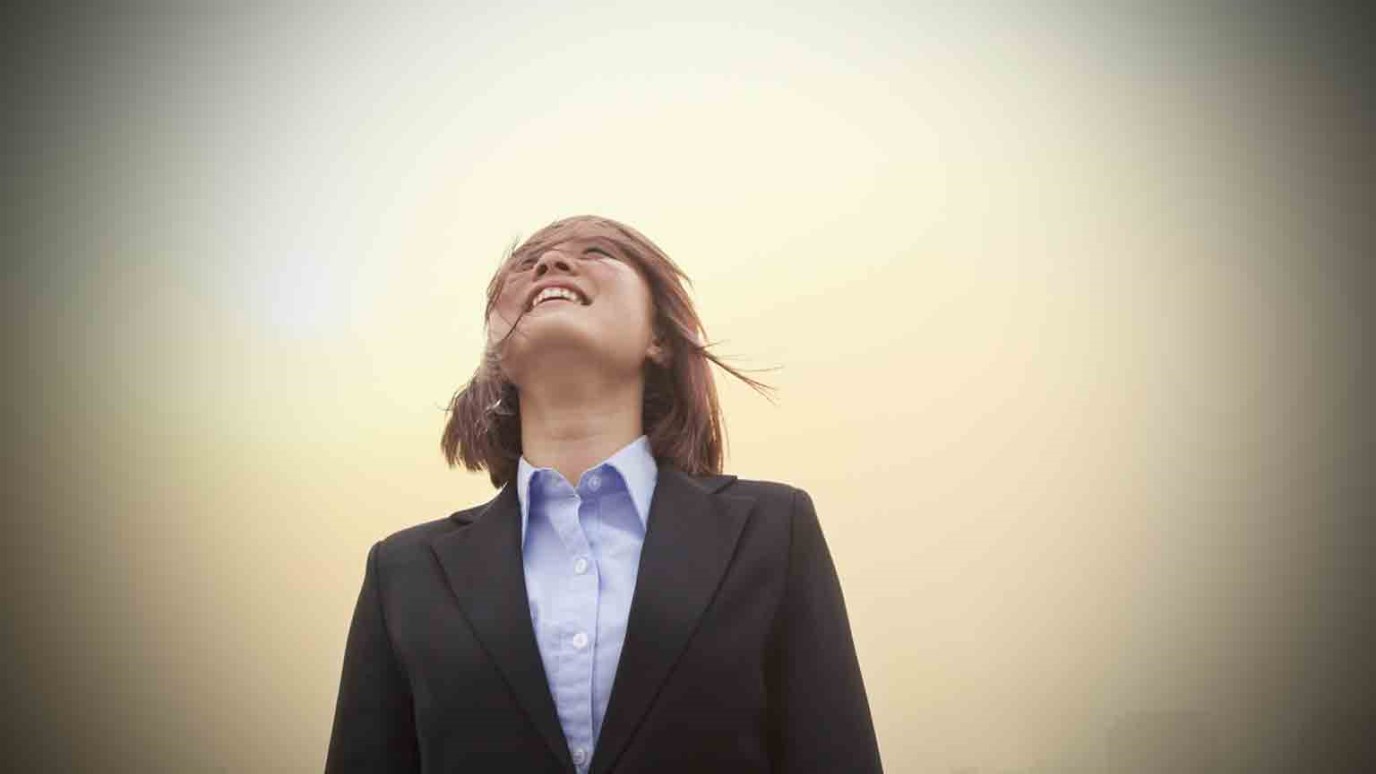 Acts of courage happen on the battlefield, but they also happen on playgrounds, in offices, and in homes every day as people stand up for what is right.

Just before 8 a.m. on December 7, 1941, Japanese fighter planes attacked the naval base at Pearl Harbor near Honolulu, Hawaii. The attack lasted only two hours, but it was devastating. They managed to destroy eight enormous battleships, and almost 200 airplanes. More than 2,000 US soldiers died in the attack, and another 1,000 were wounded.

It has always fascinated me to read the accounts of the attack on Pearl Harbor. It was a day of overwhelming tragedy and innumerable acts of courage. Hearing the accounts of bravery performed by those men who distinguished themselves fighting for freedom brings awe to all.

But acts of courage don’t occur only on the battlefield. Courageous deeds happen unnoticed on playgrounds, in offices, and in homes every day as people stand up for what is right. Courage is understanding the consequences, and choosing to do the right thing anyway.

About 2,000 years ago a man named Jesus Christ, a man who had never sinned, chose to go to the cross for your sins and mine. It was the ultimate act of courage. And His sacrifice, like the men at Pearl Harbor, was done for you and me. When you finally recognize what His sacrifice means, I encourage you to choose to trust Him. He will then give you courage to face every day victoriously.