Do You Have It? 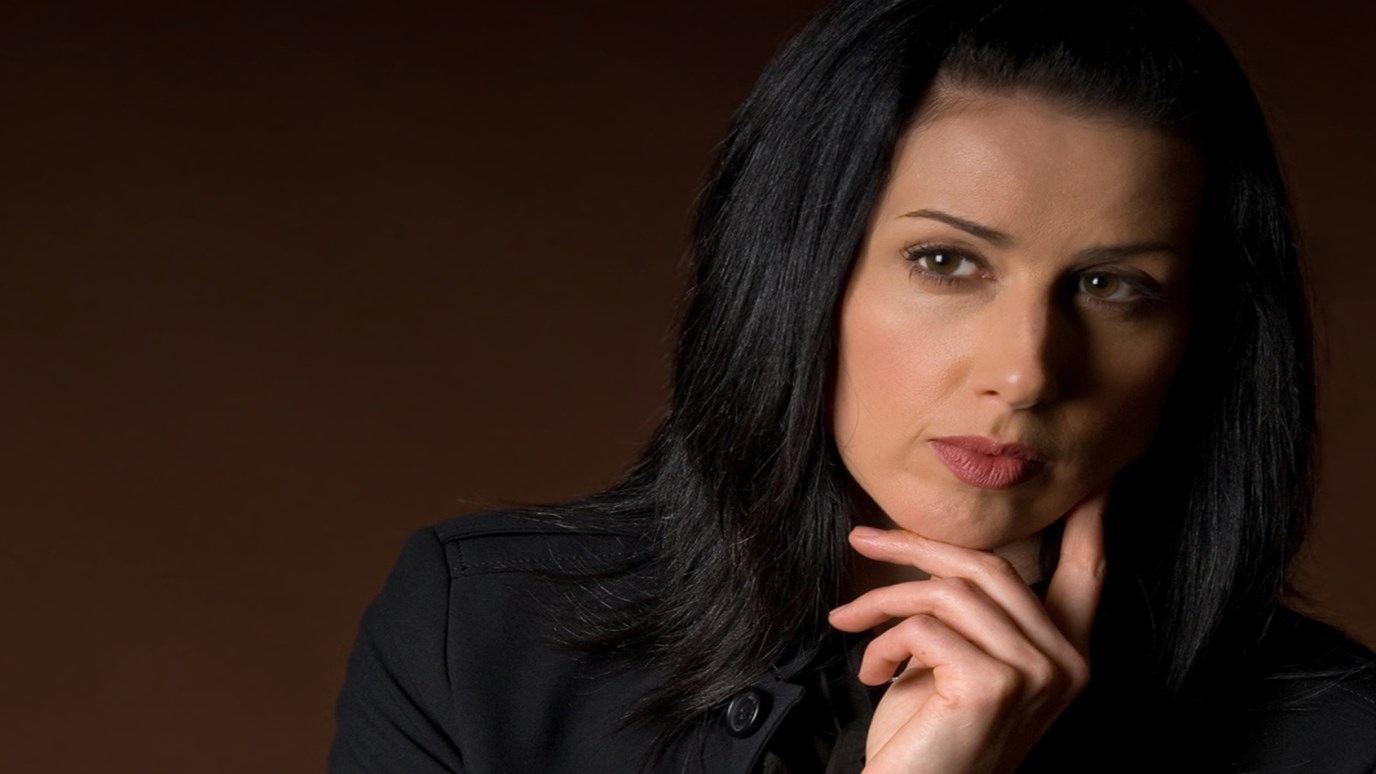 You have been forever marked with God’s “seal of approval” which is the indwelling presence of the Holy Spirit.

And you also were included in Christ when you heard the word of truth, the gospel of your salvation. Having believed, you were marked in him with a seal, the promised Holy Spirit, who is a deposit guaranteeing our inheritance until the redemption of those who are God’s possession—to the praise of his glory.

“Having believed…” is a simple phrase with eternal consequences. This is not the kind of belief that one casually stumbles upon, but the kind that affects deep and lasting change. The demons “believe” all the same things that your average Christian believes (James 2:19); yet that kind of belief changes nothing. It is my great fear that while most people in America “believe” in God intellectually, it isn’t the kind of saving belief that this passage is talking about.

That being said… if you DO believe in a saving way then Praise God! You have been forever marked with God’s “seal of approval” which is the indwelling presence of the Holy Spirit. Your salvation is secure as well as your inheritance in Heaven.

Curing Your Ill Will
Mary Kassian

Names of the Bible: Murmurings and Disputings
Back to the Bible
Follow Us
Grow Daily with Unlimited Content
Uninterrupted Ad-Free Experience
Watch a Christian or Family Movie Every Month for Free
Early and Exclusive Access to Christian Resources
Feel the Heart of Worship with Weekly Worship Radio
Become a Member
No Thanks