Do You Have a Thorn in Your Flesh? 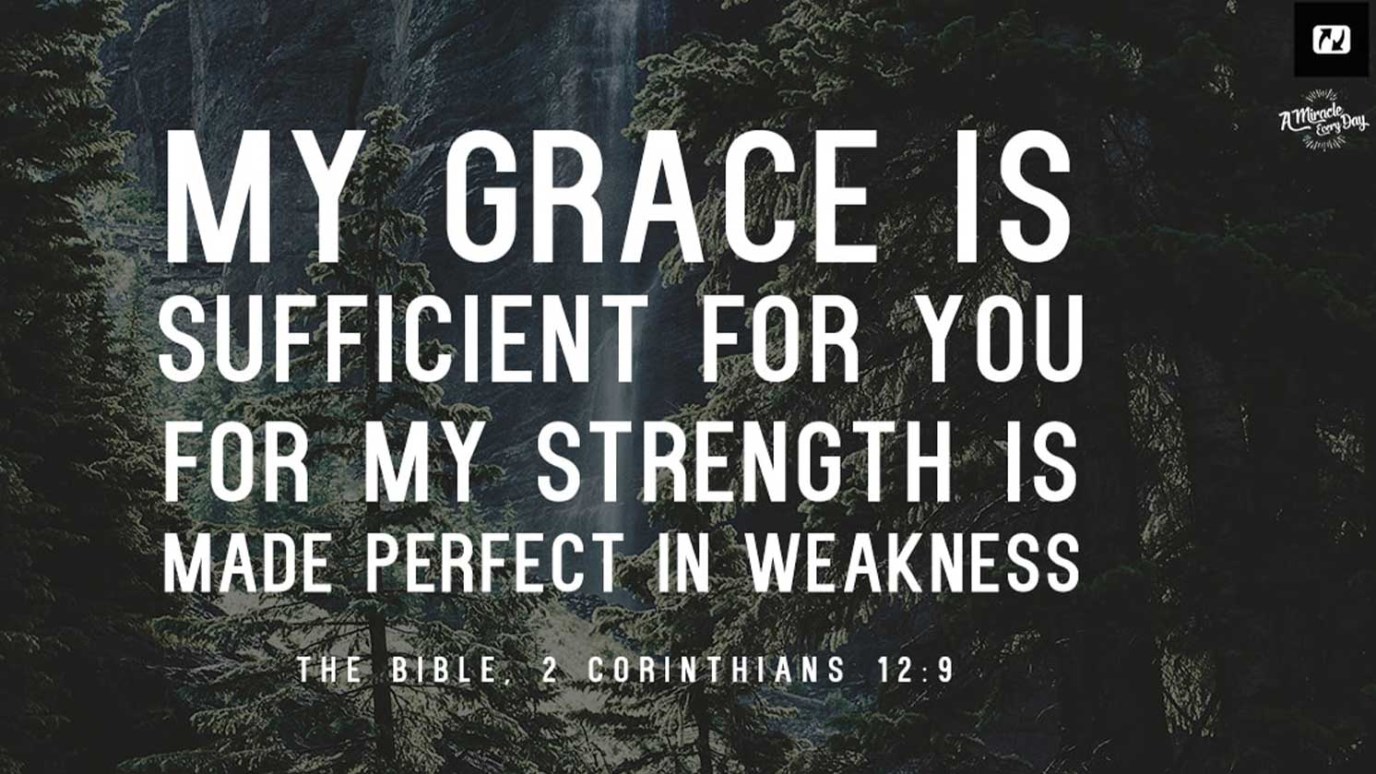 A thorn is something that seems so small but, in reality, comes to occupy and consume all of our thoughts. Though it can be well-hidden, it still hurts us all the same ... and sometimes very badly.

Take a few minutes to meditate on these words that the apostle Paul wrote:

“And lest I should be exalted above measure by the abundance of the revelations, a thorn in the flesh was given to me, a messenger of Satan to buffet me, lest I be exalted above measure. Concerning this thing I pleaded with the Lord three times that it might depart from me. And He said to me, “My grace is sufficient for you, for My strength is made perfect in weakness.” Therefore most gladly I will rather boast in my infirmities, that the power of Christ may rest upon me. Therefore I take pleasure in infirmities, in reproaches, in needs, in persecutions, in distresses, for Christ’s sake. For when I am weak, then I am strong.” (see the Bible, 2 Corinthians 12:7-10)

Paul shares a problem with us here that was like a thorn in the flesh for him. For centuries, theologians have disputed and have been unable to agree about what this thorn represented:

In fact, it doesn’t really matter ... you surely understand what Paul was feeling. A thorn is something that seems so small but, in reality, comes to occupy and consume all of our thoughts.

Our thorns ... these are the financial difficulties that seem to persist, or the sickness that’s strangling us, the increasing number of fights with our spouse, the forgiveness we can’t bring ourselves to release, this loneliness we can’t seem to rid ourselves of ... And like a thorn under our feet, though well-hidden, it still hurts us all the same ... and sometimes very badly.

In any case, Paul had to have been especially tormented ... he prayed three times, pleading, that God would deliver him from this thorn.

Are you suffering from a thorn in your flesh? Know that even if it seems insignificant, even if no one else can see it, Jesus understands the suffering caused by this thorn, whatever it may be.

Yes, He who was crowned with thorns ... He understands. And, as He spoke to Paul, He speaks to you: My grace is sufficient for you, for My strength is made perfect in weakness.”