Do You Have a Kill Switch? 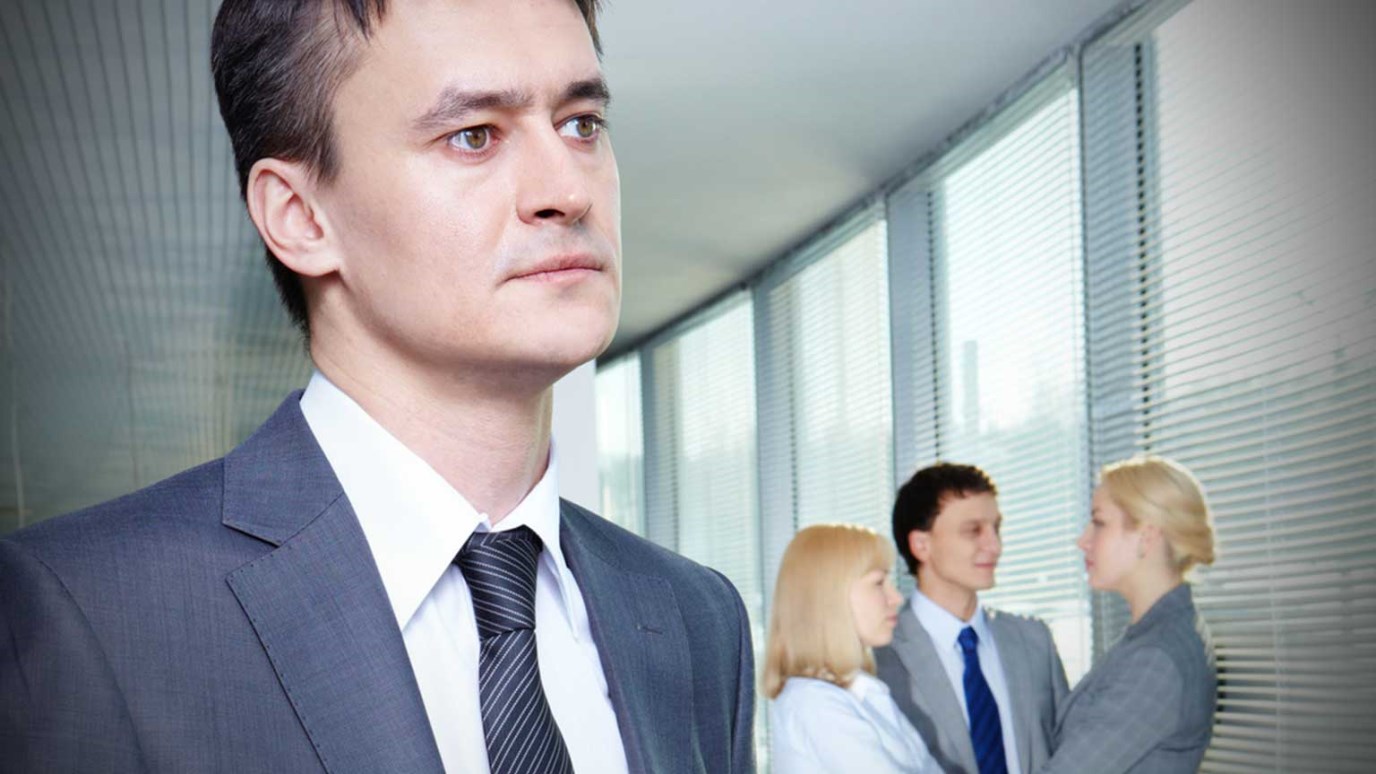 Boldness and courage are critical traits of great leaders. But a "kill switch" is good only if it's used for the good of the organization.

Do you know someone who has a “kill switch”? I’m very competitive and I always want to win, but when it comes to games and sports I don’t have a kill switch.

I played racquetball for about seven years through my thirties. I played against guys who were better than me but I never gave up even if the score was far in their favor. I played hard to win, but in the end it was just a game to me. Some would say that cost me the winning edge, and in some ways I’m sure that’s true.

To some of my opponents, however, it was more than a game. If I was winning, something clicked inside them. It was as if their eyes flipped red and nothing else mattered. They would do anything to win. Their kill switch was on!

A good leader doesn’t use this notion of a killer instinct as an excuse to be angry or get their way. A good leader keeps that switch under control and only uses it for the good of the organization and to help other people.

The idea of a kill switch may sound negative to you, but that’s only if it’s against you. If it’s for you, it’s awesome. If you invest in a business, you want the CEO to have a kill switch! If you are battling cancer you want a doctor who has a kill switch fighting for you and refusing to give up. Heck, I want the senior pastor of our church to have a kill switch! That means at the right times, when needed, a bold vision can be cast for the good of the entire church where other leaders might pull back!

Do you have a kill switch? How do you know if it’s under control? Here are five quick points to help you know the answer to that question.

I Timothy 3:1 states that leadership is a worthy ambition. It’s also true that leaders have drive. They have vision. They want to take new territory! How you go about that makes a huge difference!