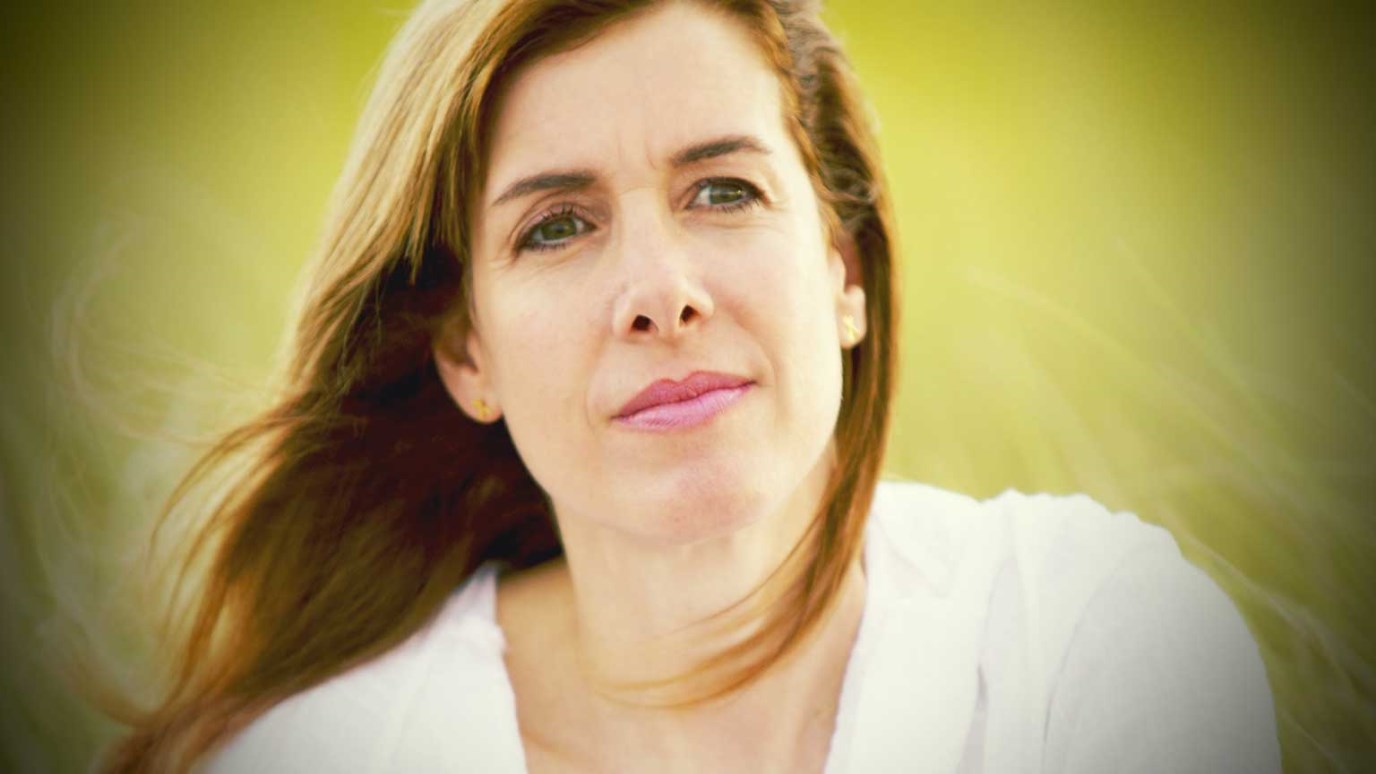 Do we fight the same way the world does? Do we use the same tools? God's Word gives us the answer.

You can hardly watch the news without hearing of another tragedy. A missile took down a Malaysian commercial airplane. Rockets have been fired from Gaza into Israel. Israel has responded with missiles of their own and ground forces.

It's clear that the destructive use of weapons has been on display between enemies throughout the world in recent days. And as long as we're on this earth, the wars and use of weapons will likely continue.

As Christians, we are in a war, too. We also have enemies that can't be destroyed with rockets and missiles. But do we fight the same way the world does? Do we use the same tools? God's Word gives us the answer:

For though we live in the body, we do not wage war in an unspiritual way, since the weapons of our warfare are not worldly, but are powerful through God for the demolition of strongholds. We demolish arguments and every high-minded thing that is raised up against the knowledge of God, taking every thought captive to obey Christ (2 Cor. 10:3–5 HCSB).

According to these verses, followers of Christ have at their disposal an arsenal like no other in our war against sin and evil desires. Through the power of God, we have highly effective, absolutely potent weapons to use in the face of our enemies; first, through His Spirit who lives in us (Rom. 8:10–11), then through His Word (Heb. 4:12).

The enemies we fight are inescapable—from the outside and the inside. Things like people and ideas that go against God and His truth threaten us from the outside, while personal battles with our flesh plague us from the inside. Sometimes these inside enemies—fears, wants, or lies we've believed that literally have a stronghold on our hearts and minds—can be more destructive than anything on the outside. Romans 6:12–13 gives insight into how we fight back:

Which Weapon Are You?

Did you catch that? When we allow sin to have control of our body—any part of it—it becomes a weapon of unrighteousness. That's flat-out scary. To think that I would turn down the awesome power of God's weapons and chose, instead, to use my own body as a weapon against God and His way is staggering. Yet, every time I sin, that's what I'm doing. I'm choosing the wrong weapon. I'm waging the wrong war.

Instead, if I offer myself to God in willing submission to whatever it is He wants and wills, every part of me can be a weapon of righteousness—a weapon for Christ and His kingdom. Why wouldn't I choose that instead? Why wouldn't you?

One of my most-used weapons that helps me pursue righteousness is 1 Thess. 5:23–24. I memorized these two verses years ago when I was desperately seeking to renew my mind and thoughts. I knew I needed to "take every thought captive to obey Christ," so every time I was tempted by a sinful thought or image in my mind, I would say these two verses—out loud, in my head. In fact, I still do. Sometimes I repeat them over and over just like scrubbing a crusty pan with a scouring pad until those thoughts are gone.

The arsenal is stocked, believer, but our action is required. Are our own bodies weapons of righteousness or unrighteousness? How about God's weapons? We have His Word, but are we reading it? Studying it? Living it? We have the Holy Spirit, but does He control our thoughts, feelings, and actions? Weapons don't do us any good laying in a stockpile. Pick them up, find the enemies, and fight.

It Is Good to Be Near God
Guideposts

A Prayer for Awareness
e3 Prayers

For Whom Do You Live?
David McGee

Experiencing God's Power
Dr. Gene A. Getz
Follow Us
Grow Daily with Unlimited Content
Uninterrupted Ad-Free Experience
Watch a Christian or Family Movie Every Month for Free
Early and Exclusive Access to Christian Resources
Feel the Heart of Worship with Weekly Worship Radio
Become a Member
No Thanks