Do You Feel Defined By Your Past? 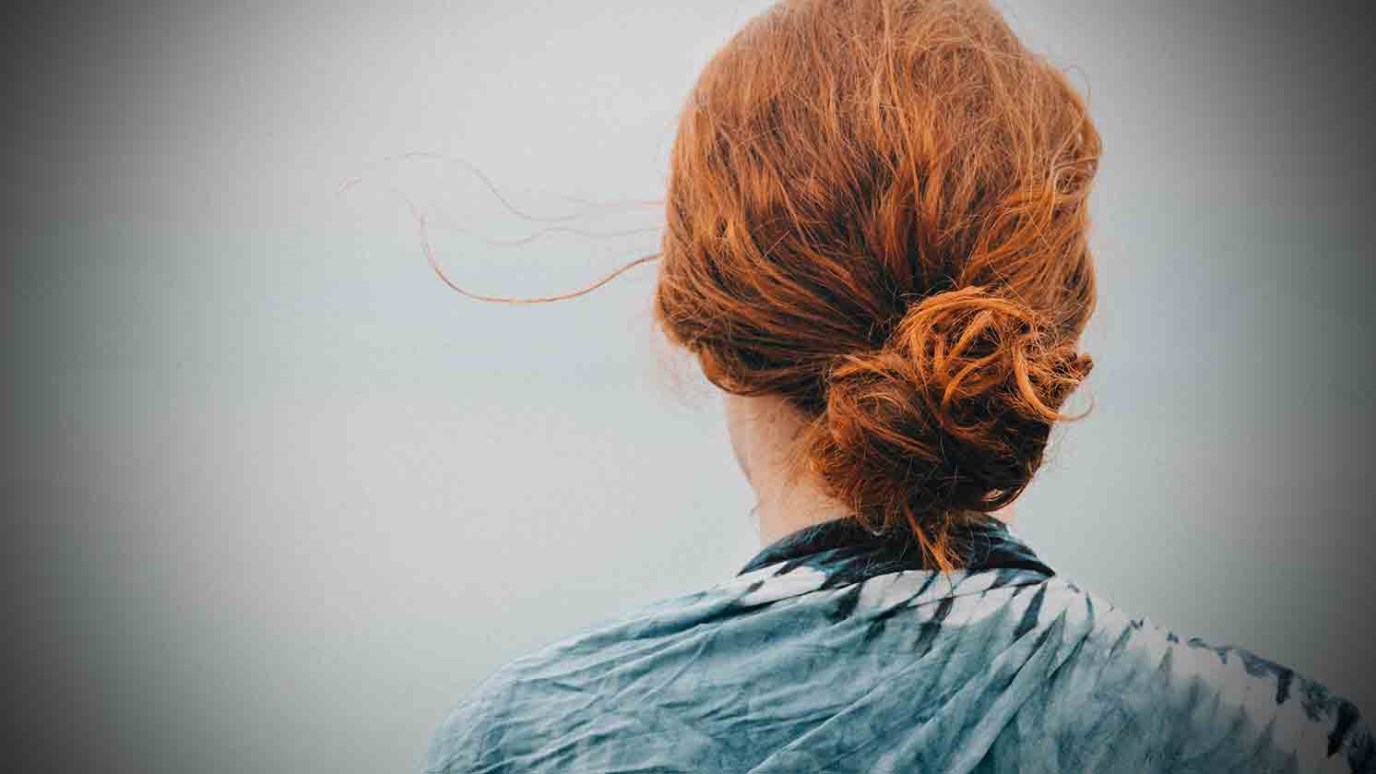 What part of your story does God want to use as a light for others? What would it look like to surrender this area so that He can redeem it?

Have other people labeled you by who you were or what you did in the past? Have you defined yourself by these things? Then it’s time for you to encounter a powerful truth: regardless of where you are or where you have been, your life can be used as a beacon to draw others to God. No matter how people have labeled you, God wants to use your story for good.

Let me open the pages of my life as an example. In the past I lived an immoral, sexually promiscuous life. People labeled me as many different things, but describing the wrapping of a package doesn’t mean you know the contents. For years I was marked by what I had done. But thankfully God placed a father figure in my life who had mastered the art of discernment.

This man and his wife welcomed me into their home, where I felt welcome and safe rather than watched. They looked beyond an obviously broken girl and saw into the realm of what might be. Rather than act as though my past had never happened, they encouraged me to light the tinder of it as a beacon for others. Where others saw only a failure, they saw someone with so many potential bonfires that could be used for the work of redemption.

Over time I was able to extract the good from my evil and redeemed my choices as an example that others could use to avoid the same road. You can learn to do the same!

In order to not only use the evil in our lives for good, but to also look beyond others’ pasts and see who they are in God, we must grow in discernment. This comes through renewing our minds by the light of God’s Word, as well as by exercising discernment.

But solid food is for the mature, for those who have their powers of discernment trained by constant practice to distinguish good from evil. Hebrews 5:14 ESV

Discernment comes with maturity. We can be mature or immature at any age or stage of life, and we don’t grow in discernment by labeling people and things.

Please do not imagine I am naive and unaware of the need to discern when darkness is masked in light. This ability to distinguish good fruit from bad fruit is an increasingly necessary skill. But discernment in this life is not simply an exercise in labeling one type of person or experience as “good” or “bad.” It is about knowing what really is going on so we can turn what others see as a disadvantage into an advantage!

I love this quote:

Treat people as if they were what they ought to be, and help them to become what they are capable of being.
Johann Wolfgang Von Goethe

We can do this for others and for ourselves. Mature discernment allows us to see that the darkness of the past can serve as a distant light in someone else’s future!

What part of your story does God want to use as a light for others? What would it look like to surrender that area so He can redeem it? And in what way can you grow in discernment to see yourself, and others, as God does?

What to Do When You Feel Ugly
Revive Our Hearts

Life, Liberty, and the Pursuit of Misery: Ecclesiastes 2:1-11
Mark Driscoll