Do You Feel Blocked? 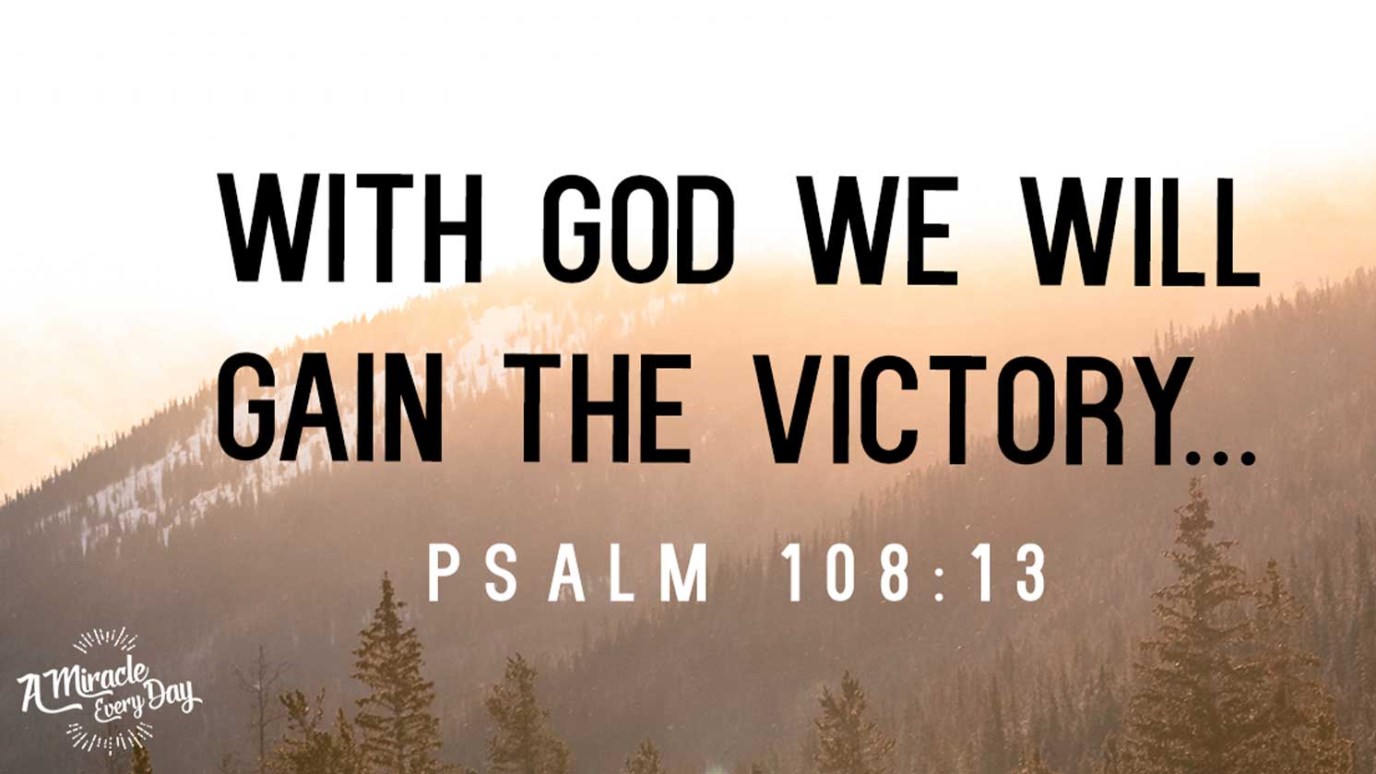 The first key for unblocking your Christian life in one phrase is this: “With God, not without God!”

Emails and surveys from readers are filled with responses like “I feel like I’m not going forward,” “My greatest difficulty is going forward in my personal life,” “I just know I’m not growing in the Lord,” “Pray for me, I want to have a relationship like I used to have with God,” “It’s like my plans are blocked, and I want the way to be cleared,” etc.

These frustrations are understandable. But there are ways we can become unstoppable for God!

Do you know this powerful verse? “With Your help I can advance against a troop; with my God I can scale a wall.” (2 Samuel 22:30, NIV)

It’s David who wrote these words. David, the shepherd who became king of Israel. David, whose life and destiny seemed blocked for years.

It’s as if he were blocked! David could have never become what God called him to be, and yet he did. The divine plan was accomplished.

And why? One of the reasons is found in this verse and in particular, one word: “with.” David did nothing “without” God. He understood that he had to do everything with God. “With God we will gain the victory …” David says again in Psalm 108:13.

The verse says, “With Your help I can advance ... I can scale a wall.” With Him, not without Him! David continued spending time with God. He pursued and sought His divine presence with all of his heart.

Nothing in your life can be substituted for the strength of an intimate, deep, and authentic relationship with God. The first key for unblocking your Christian life in one phrase is this: “With God, not without God!”

Invite God into all your plans, into your undertakings, and into the decisions you make.

Invite God into your work, your home, into all your activities, even the very simplest. With God, not without God ... to experience a total unblocking and release!

Is Your Dream "on Hold"?
A Miracle Every Day

Even If It's Small, Your Dream Matters
A Miracle Every Day

God's Promises for You Are on Their Way!
A Miracle Every Day

Jesus Is Breathing upon Your Heart!
A Miracle Every Day

In God's Eyes, What Is Success?
A Miracle Every Day
Follow Us
Grow Daily with Unlimited Content
Uninterrupted Ad-Free Experience
Watch a Christian or Family Movie Every Month for Free
Early and Exclusive Access to Christian Resources
Feel the Heart of Worship with Weekly Worship Radio
Become a Member
No Thanks